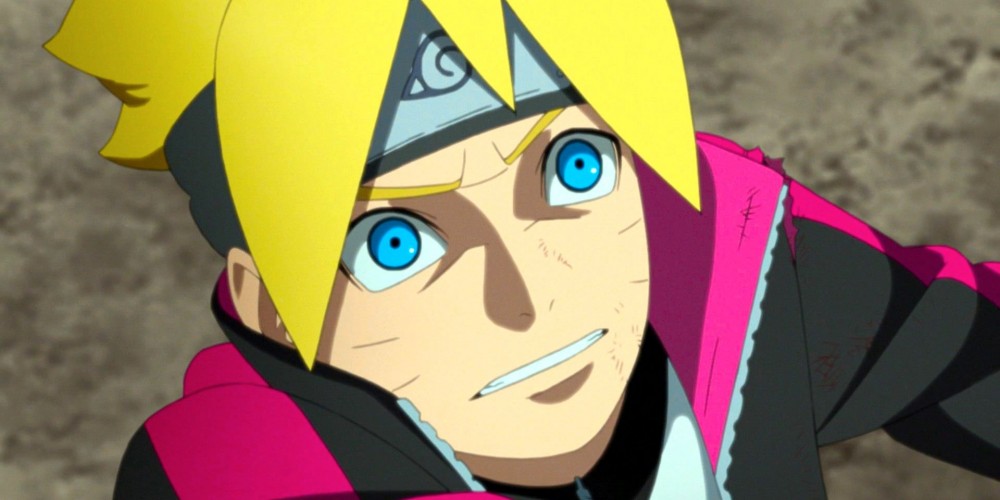 Upcoming anime movie Kimetsu no Yaiba the Movie: Mugen Train has confirmed its premiere for Oct. 16!

Along with the announcement, a new visual and trailer was released.

Based on the manga by Gotouge Koyoharu, Kimetsu no Yaiba follows kindhearted charcoal seller Kamado Tanjiro, whose life changes forever when his family is attacked by demons. In order to return his sister, who is now a demon, to her former state and avenge his family, Tanjiro sets out on a dangerous journey.

Kimetsu no Yaiba the Movie: Mugen Train is slated to open in cinemas on Oct. 16.