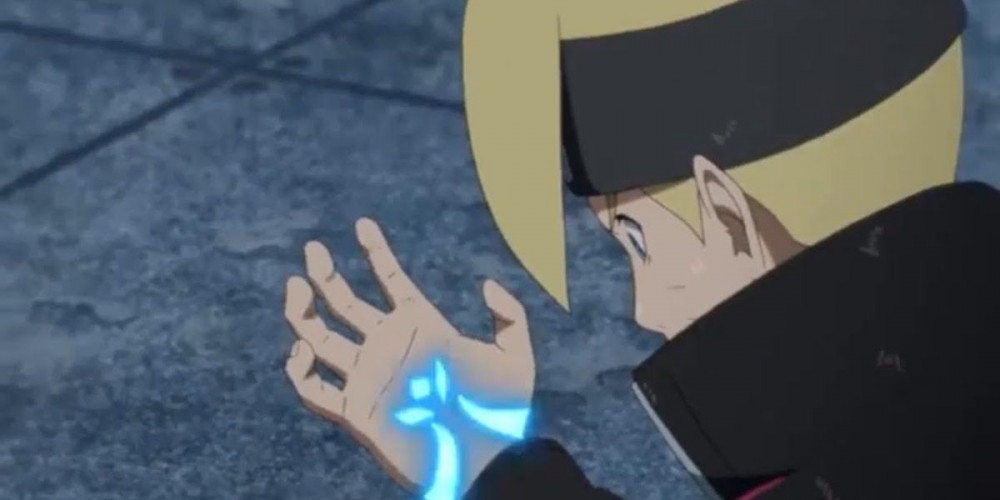 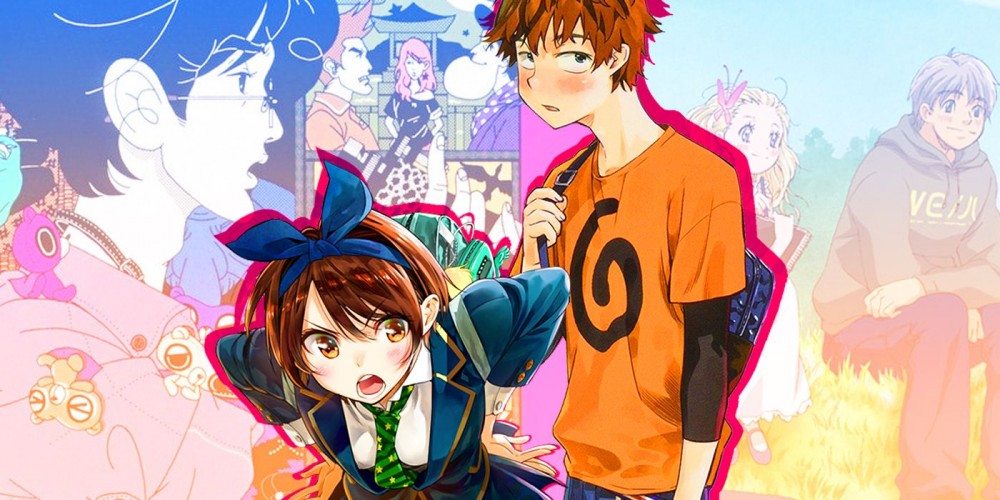 Where Are All the College Anime? 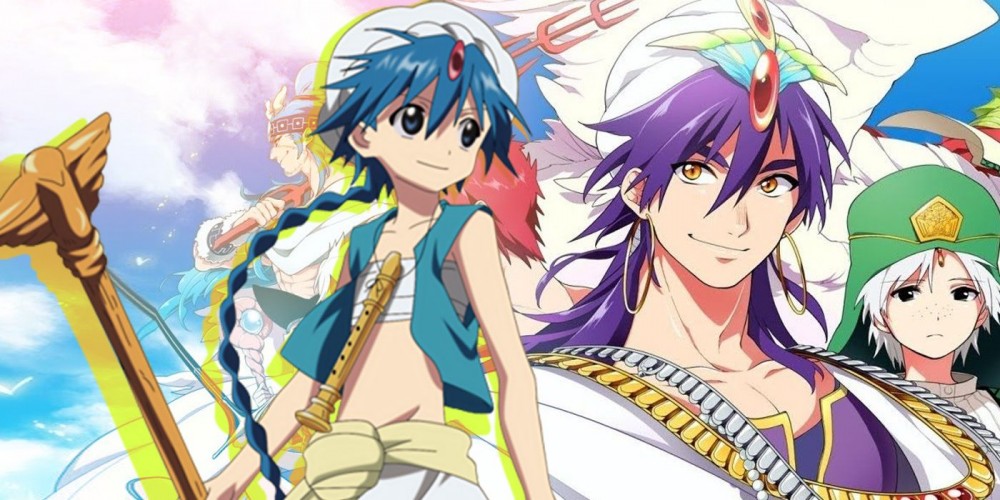 Few performers were more tied to the career of folk songwriter John Prine, who died April 7 due to COVID-19, than Bonnie Raitt. Her 1974 performance of Prine’s “Angel From Montgomery” turned the song into the standard it is today, and she’s often performed it with Prine. Raitt posted a video message from her home on April 11, remembering Prine as she discussed the ongoing pandemic. “I’m hoping that we’re going to be coming out of this with lessons learned and appreciating what we have,” she said in the video. “I’m still so heartbroken over the loss of John Prine, and I know you are, too. But I wanted to reach out and send my love, and wish you all the best and tell you I’m thinking about you.” She previously tweeted a tribute to Prine on the night of his death, writing, “For all of us whose hearts are breaking, we will keep singing his songs and holding him near.” In the video, Raitt dedicated her performance of “Home,” originally by Karla Bonoff, to Prine. “God bless you,” Raitt said, blowing a kiss to the camera. “To that angel from Montgomery, this one’s for John.”