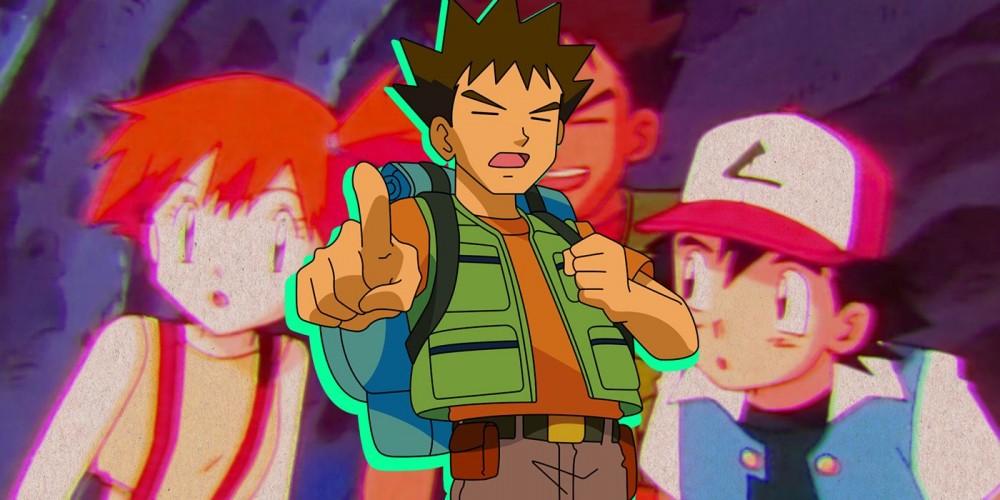 As Fire Force digs deeper into the mysteries of spontaneous human combustion and the Evangelist, they continue to uncover darker conspiracies at play. The members of Company 8 have recently taken aim at Haijima Industries to shed light on their connections to the Evangelist and their shady dealings.

It comes as a surprise to no one in Company 8 (except maybe Iris) when Viktor Licht revealed he was a spy for Haijima Industries. He explains that he's playing both sides and will support whichever seems closer to the truth, which, at the time, is the Fire Force. Licht continues, saying his main objective has been to keep an eye on Shinra, who had previously been in Haijima's custody as a child, but they failed to recognize his Adolla Burst. Due to that error, they've become disturbingly cruel in their approach to researching the countless orphans they treat as test subjects.

With an open invitation to visit Haijima Industries on the table for Shinra and Licht, the former is particularly keen on accepting because he feels responsible for what's happening to the orphans, especially since they've met one of them before. While Shira defeated Rekka Hoshimiya, the Company 1 traitor was still able to use an Infernal bug to bite Nataku Son, who is now in the custody of Haijima's researchers and among those tested.

Nataku is subject to rigorous combat tests where he spares with Kurono, an intense pyrokinetic with severe Tephrosis throughout his right arm. Kurono earns the episodes titular Ashen Reaper name from the combination of his Black Smoke ability and borderline sadistic treatment on those he finds weaker than himself. This includes Kurono's harsh words to the distraught Nataku, telling him the only way he'll go home is in a coffin. Nataku still suffers from Rekka's influence, hearing his voice as he tries to fire himself for the test, and while he actives his ability, Kurono quickly batters him.

The vast security present at Haijima as Shinra and Licht arrive immediately gives them the sense that they aren't meant to leave, with Licht realizing that it's likely they'll kill him since he poked the bear with his Amaterasu report. The cold, almost inhumane labs remind Shinra of his time there as he remembers seeing Kurono, who Licht describes as the "Maddest" pyrokinetic, contrasting Benimaru Shinmon renown as the mightiest.

Shinra experiences an Adolla Link with Nataku, who cries for help, after Haijima's scientists told him the boy was at a different facility so seeing him was impossible. To examine Shinra's Adolla Burst, he participates in a surveilled fight against Kurono. Shinra struggles, even with the use of his Rapid, as Kurono counters every attack before revealing his black smoke links to his senses and allows him to notice minute fluctuations. Kurono's provocations irk Shinra, who begins chaining together lightning-fast attacks, but the evasive Reaper disappears into his smoke.

Solidifying his smoke into various weapons, Kurono continues to pull out new pyrokinetic tricks as he cuts at Shinra with his black blades formed from his ability. While the scientists are delighted by the data they're registering and call an end to the test, Shinra and Kurono's battle seems to be heating up. Kurono uses his smoke to block the spectator's view so the two can carry on with their grudge match.

With the next episode preview showing the White-Clad joining the fray, all eyes will be on Nataku with a three-way battle set to be waged for the young Sixth Pillar. After their previous failure to recruit Inca, Shinra and the Fire Force will need to come away with a victory, or the Evangelist could take a massive step closer to her goal.