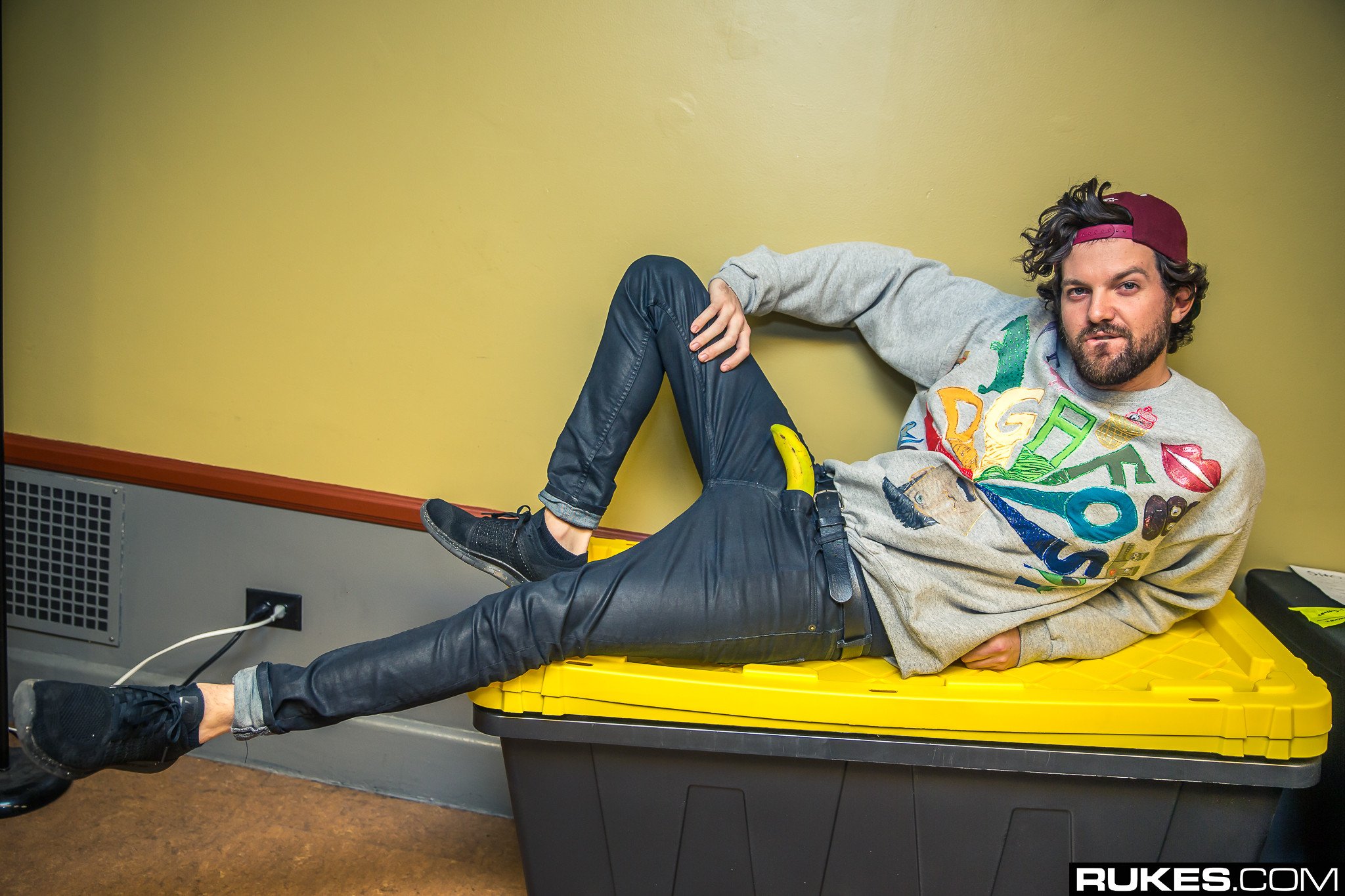 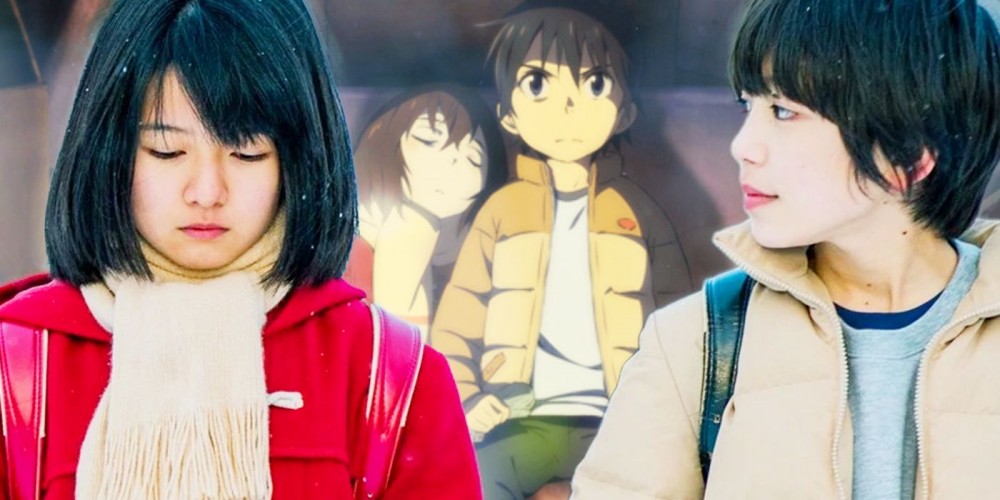 A month before the pandemic was officially declared, What So Not announced he was taking a hiatus. Speaking about the wildfires and devastation in Australia, he said, “It has me thinking about what really matters in this world & this life.”

“There will be a few scattered shows announced around the world (focused on being special & fun) but for the most part I’m going to be offline this year.

“I have one record planned shortly, but this will be it from me for a while.”

Little did he know what the rest of the year would have in store for the world.

But, now he’s back and looking refreshed, sporting new bangs and a mullet, in his own words. He shared some new material he’s working on, including a remix of Run The Jewels “JU$T” featuring Pharrell and Rage Against The Machine’s Zack de la Rocha, and it’s sounding absolutely awesome.

He asks if he should finish it or not, but obviously we do, and he knows that.

Expect some new What So Not in the future!