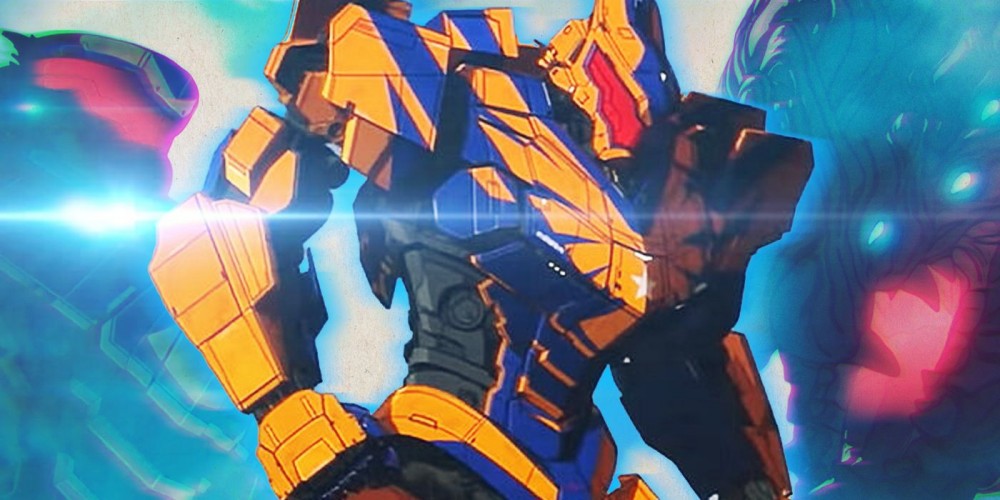 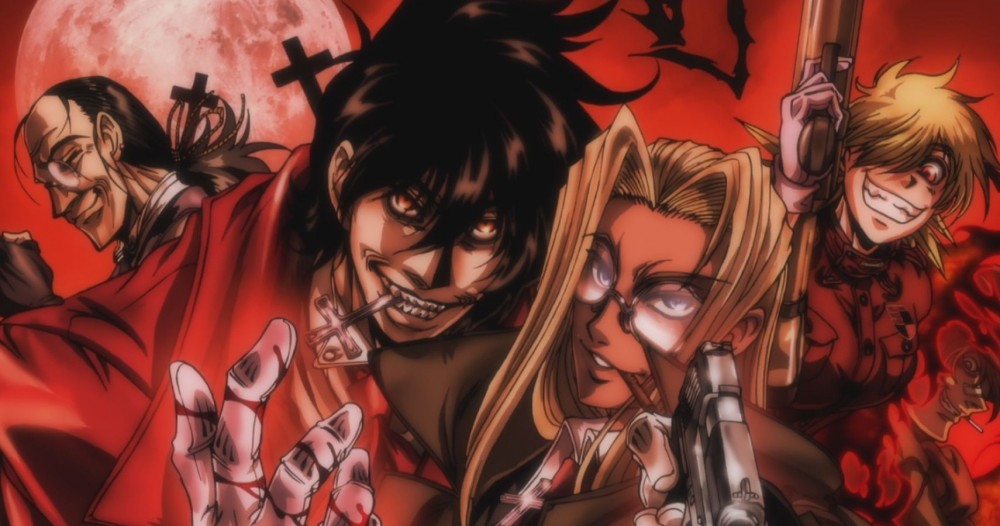 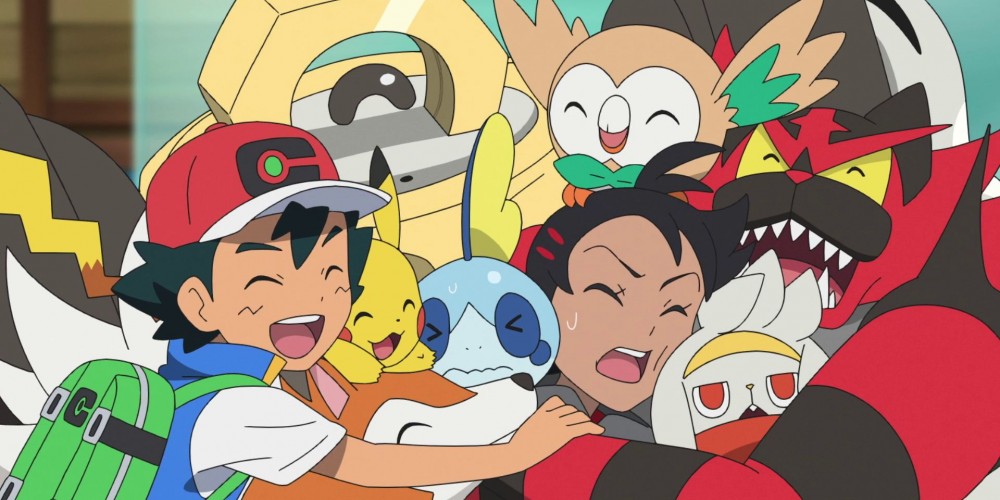 The Advisory Council on the Misuse of Drugs has published an official report recommending GHB is reclassified as a Class B drug.

Class B includes drugs such as speed, cannabis, ketamine, mephedrone and some amphetamines, while examples of Class A drugs are cocaine, MDMA, LSD and magic mushrooms, as Mixmag reports.

In response to the report, Policing Minister Kit Malthouse said: “We wholeheartedly support tightening controls on these highly dangerous drugs and we will be looking at the recommendations in this report as a priority.”