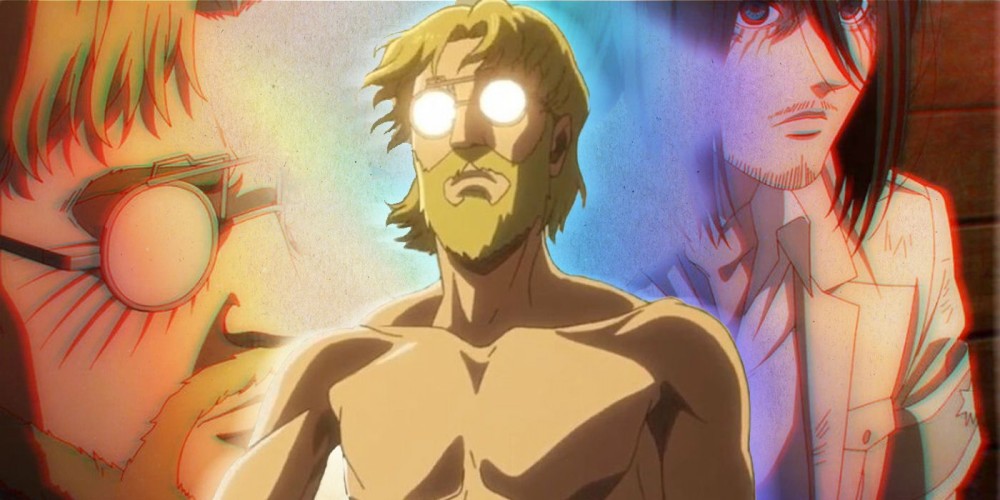 The Seven Deadly Sins: Everything to Know About the Four Knights Spinoff

The Gundam franchise is the first name in mecha anime, and for good reason. Combining exciting robot action with far more realistic storytelling than what had come before it, the original Mobile Suit Gundam pioneered the "Real Robot" subgenre. Though the mobile suits were still fanciful gigantic robots, the technology behind them was far more based on real world science when compared to robots like Mazinger Z.

It's that dedication to realism that defines the franchise, many times to the characters' detriment. One example would be the inherent risk of even piloting the mechs. Each Gundam mobile suit contains a nuclear reactor, which is many times located dangerously close to the pilots themselves. While Gundam battles usually result in mass casualties, just jumping inside the mobile suits can be just as dangerous.

The advanced technology of Gundam and Mobile suits in the original Universal Century timeline are the results of fictional Minovsky physics. This physics system is the basis behind everything in this continuity, from the laser beam weapons wielded by Mobile Suits to the Suits themselves. The Minovsky-Ionesco was meant to be the first clean nuclear reactor, but it's still very much a nuclear reactor.

These thermonuclear reactors are typically located in the unit's core block, as is the case for the iconic RX-78 Gundam piloted by Amuro Ray. In fact, that Gundam actually has a twin pair of reactors housed there. Being in the core block of the Mobile Suit means that at least one nuclear reactor is incredibly close to where the pilot will operate the unit during a battle. This means that, given the right circumstances, a Mobile Suit could potentially become a gigantic walking nuclear bomb. Even worse, their pilots would be the first to die!

This immense threat of nuclear meltdown is especially the case for Mobile Suits in the Cosmic Era continuity. There, the Gundam mechs run on nuclear fission instead of the similar-sounding but distinctly different nuclear fusion. This would make them far more prone to releasing mass amounts of uncontrolled energy if a mishap were to occur. Thus, not only are even the weakest of Mobile Suits an extra danger on the battlefield but even in a controlled environment, they run the risk of inadvertently causing a massive nuclear holocaust if their internal reactors are damaged.

The fact that this doesn't happen very often, if ever, in the various Gundam anime and manga is incredible, especially given that most grunt soldiers in Zakus and other expendable Mobile Suits are typically taken out by being blown up. It was touched upon, however, in The 08th MS Team. This OVA was perhaps one of the franchise's most realistic entries yet, making the action truly feel like part of a tumultuous war. In the tenth episode, one character attempts to use a Mobile Suit as a nuclear bomb, theorizing that the onboard reactors make it useful as such a weapon.

The explanation for why this fails, and thus why such a reaction doesn't happen very often, is that the Minovsky-Ionesco reactors within help to keep such a reaction from happening. In fact, only beam weapons, also powered by Minovsky particles, could cause enough of a volatile explosion to make the cores go nuclear. This still means that's a decidedly scary possibility, especially in other continuities where Gundam reactors are even more unstable. Rather fitting for the "kill 'em all" franchise, the robots in Gundam possess the power to accidentally rain death upon all those around them.