Attack on Titan: The Nine Shifter Titans, Ranked by Power 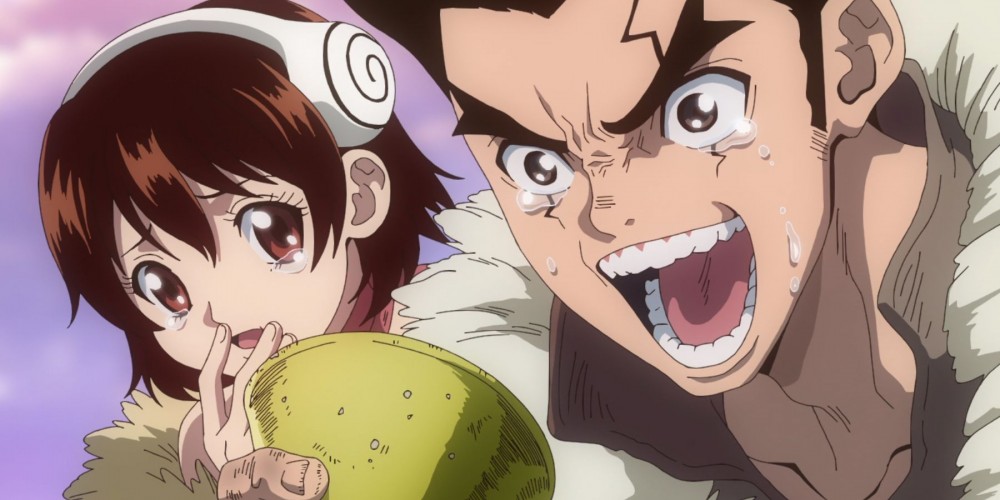 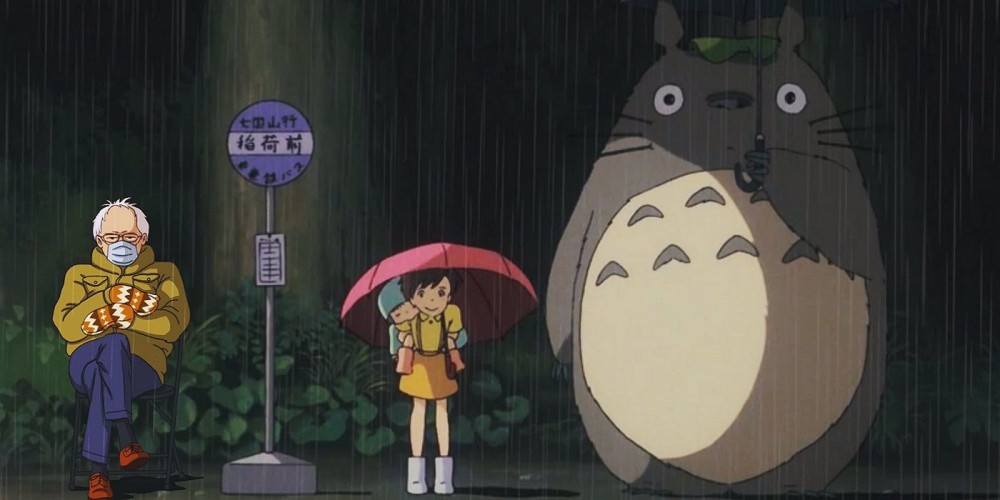 The fourth film in the Rebuild of Evangelion series, Evangelion: 3.0+1.0 Thrice Upon a Time, is said to be a definitive ending to the Neon Genesis Evangelion saga. Of course, Evangelion has ended multiple times before, but it seems Hideaki Anno is finally done with Evangelion after dwelling in this world since the mid-'90s. However, Evangelion is larger than Anno.

Since its inception, Evangelion has spawned into a sprawling array of continuities, from alternate world stories to video game adaptations to the ever-growing catalog of fan tributes -- not to mention a merchandising cash-cow. Being part of a billion-dollar franchise (yes, billion), while Evangelion: 3.0+1.0 Thrice Upon a Time might be a concluding chapter for the mainline stories, it seems unlikely the film will slow the continuous flow of other Evangelion content.

While there is no upcoming announced manga in the works, there is reason to believe that there might be some in the near future. Most of the Evangelion manga was released in tandem with the release of the previous Rebuild of Evangelion films, so it seems fairly likely that excitement over the new movie could inspire demand for more manga spinoffs.

Evangelion has had a healthy and long life in the world of video games. While most of the Evangelion-specific games out there came out immediately after the series' release in the '90s, in recent years, there's been a plethora of crossover titles featuring Evangelion.

There's also 2017's  City Shrouded in Shadow, a PS4 game that puts you in the shoes of someone escaping a kaiju attack. You can try surviving events from the Godzilla, Patlabor, Ultraman, Gamera and Evangelion series. Evangelion games tend to regularly emerge in clusters following the release of new Evangelion content. This indicates that, in the aftermath of the new film, there will be more content.

Other Strange Evangelion Things Out There

Many more Evangelion spinoffs have been continuously hitting the market. There was Evangelion vs. Godzilla, a 2019 4D ride that pits the Evangelions against Godzilla as seen in Hideaki Anno's film Shin Godzilla. There's a smartphone commercial from China that features a CG rendered Evangelion, meant to tie into the release of Evangelion 3.0+1.0 back on its original release date of June 2020. There's Evangelion: Another Impact, a short CGI film from 2015.

Beyond that, there is also a plethora of merchandise, from figurines to coffee flavors to horse racing advertising tie-ins. All of this content has been released on a regular basis, without any signs of stopping.

With Evangelion 3.0+1.0 once again bringing a close to Evangelion's story, it becomes time once again for fans to take up the mantle and create works of fan-content that not only fill a void in content but offer something that enriches all that came before. If fans prove enthusiastic, that proves there is a demand for more, which spurs the creation of more licensed content, like manga and games. Even if Anno is done with it, Neon Genesis Evangelion is simply too big to truly end.