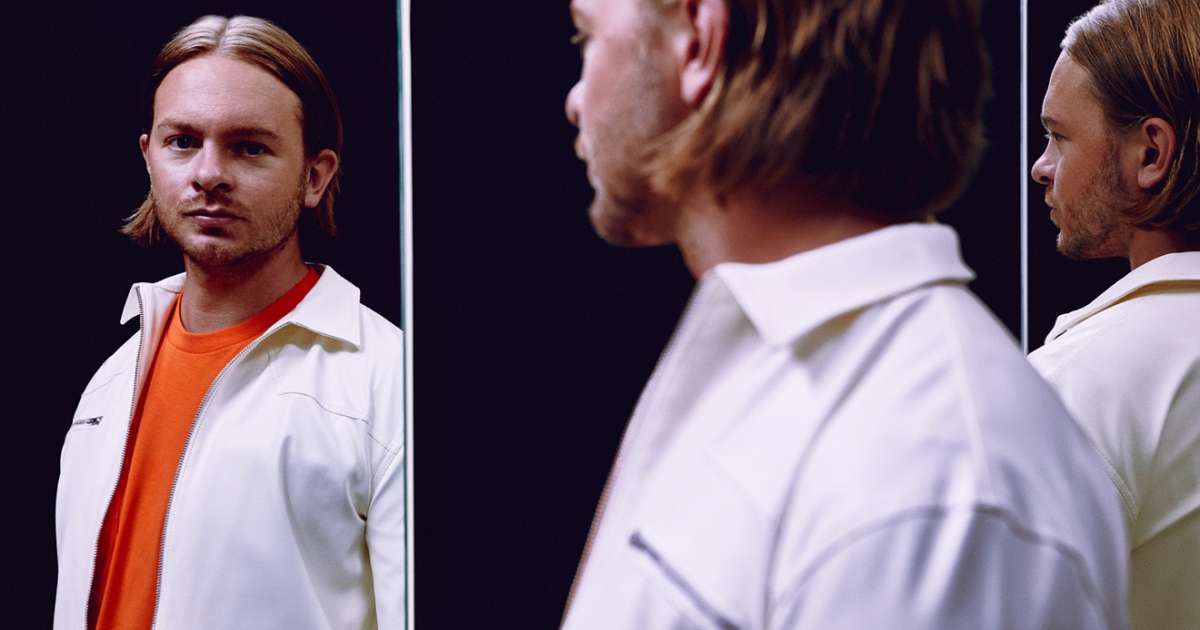 Protagonist Asakura Yoh is lucky to make a few allies along his way to try and win the Shaman Fight in the Shaman King reboot. One of them is the enigmatic Lilirara, a member of the Seminoa tribe in America. However, just when it seems like she'll have a major role to play in guiding Yoh's coalition against sinister forces, the series makes the same regressive mistake the source material did with her death.

In the Season 1 finale of Shaman King (2021), Lilirara educates Yoh's team on the Patch tribe, making it clear that Silva and his Native American colleagues running the tournament are shady. They're not the officials they claim to be, having helped murder Lilirara's tribe centuries ago.

This is all part of some twisted mission for the Patch to create a Shaman Kingdom in which mankind has been wiped out. Discovering this blows Yoh's mind as he thought Silva and the other Patch priests were helping them out, prepping the soldiers to determine who'd become the next godlike king.

Eventually, Yoh's Shaman King crew departs for a three-month trek to the tournament, but they're much more wiser and thankful now that Lilirara has put them on high alert. She's hopeful, along with her four Spirit Allies, that they can change the tournament and bring the Patch tribe down. But things suddenly take a dark turn when she's impaled by the Great Spirit of Fire -- Hao's Over Soul in its demonic form --, which appears as the fire elemental golem.

Hao warns her he's manipulating Yoh's team and she shouldn't meddle. This has to do with him being Yoh's evil, long-lost twin brother, as well as, Lilirara realizes, the reincarnation of the Patch killer from five centuries ago who slaughtered her tribe. He incinerates her and her Spirit Allies, making it clear his flame won't even allow their souls to go to the afterlife. This follows the manga, not the 2001 anime, in which Lilirara lived and tried to help Yoh's crew more.

The problem isn't that she's killed here, it's that it happens so soon. She only gets one episode to shine in the Shaman King reboot. Lilirara's really impressive, using a genjutsu-like technique to make Yoh's team feel the pain of her ancestors, coming off like Naruto's Itachi. We'd have loved to see more of her powers in battle. Plus, with her wisdom, she just has so much more to mine; her sage-esque qualities could have offered more insight than anyone else.

The show doesn't have many strong women either, leaving even more of a bad aftertaste (though if it seems like the series will just bring her back in the Soul Train later on). As it stands, Anna's there to prop Yoh up, Tamao doesn't do anything but fawn over Yoh, while Jun feels like mere support to Tao Ren. Lilirara, on the other hand, is a gatekeeper of culture, a person of color, a minority and a custodian of something more than spirits -- she guards the heritage, tradition and legacy of an extinct clan.

Had she even been kept on for the second season of Shaman King (2021), as well as her powers and knowledge, she would have added a lot more in terms of diversity, feminist power and better representation.