Bronx is the latest release from Sara Simms and the eighth release on Simmetry Sounds. The track was inspired by the subways in New York and features a dark bass line that’s contrasted by softer melodies programmed on Roland’s TB-303. Bronx adds an innovative element to techno by incorporating a guitar during the intro and outro. If you listen closely, you’ll hear trumpet lines in the mix played by Sara’s Dad, Mike Onyschuk. Written by the Juno-award winning producer John La Magna and Sara Simms, Bronx is a track that’ll stay in one’s memory long after the record ends.

Best known for her techno sets and production skills, Sara is a multi-instrumentalist with a passion for music technology.  As a DJ, she’s played sets for Allen and Heath’s live broadcast at ADE and Miami Music Week, at Charivari Detroit, and at Techno Taco Tuesday for MNTRA in Las Vegas.  In 2020, she created projects together with Native Instruments, the LA-based 6AM Group and collaborated with vocalist JEI on ‘Finally’.  Sara has founded her own label, Simmetry Sounds to release original work and collaborations. 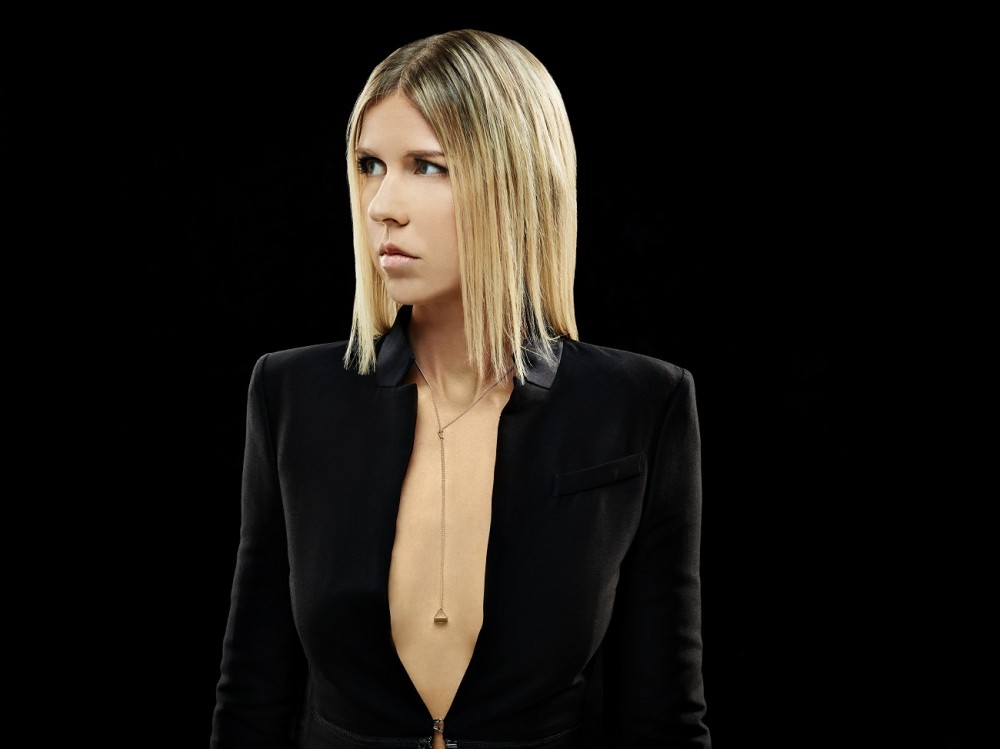 Her career highlights include: playing at Ultra Music Festival (Miami), appearing on DJ QBert’s ‘Skratch University’, and playing at AIR (Tokyo). Sara’s ability to push musical boundaries by infusing new sounds into electronic music make her an artist to watch this year.

Bronx is out now on all digital platforms.