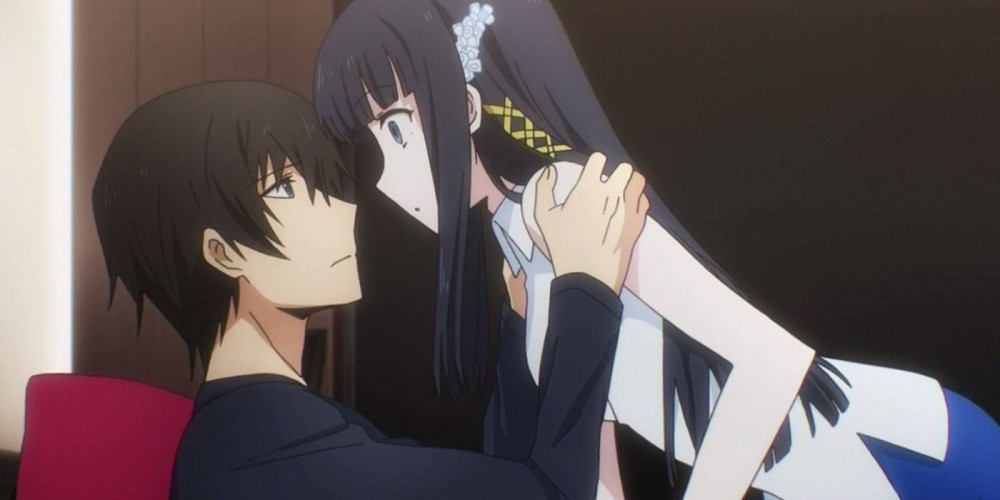 As Neon Genesis Evangelion celebrates the 25th anniversary of its initial premiere this month, director Hideaki Anno has issued a statement regarding the delays faced by Evangelion: 3.0+1.0 Thrice Upon a Time -- the fourth and final film in the Rebuild of Evangelion series and, presumably, Anno's final Evangelion project altogether. Thrice Upon a Time was originally scheduled for release earlier this year on June 27. However, the film was delayed indefinitely back in April as a result of the ongoing coronavirus (COVID-19) pandemic.

"It's been a quarter of a century since the start of the series, and it's already passed five years since the year the series was set in," Anno wrote in a statement posted to animation studio Khara's Twitter account, translated from Japanese. "The flow of time goes so fast. I've been working on Eva since I first wrote the proposal in 1993. I never thought I'd last [27] years, but now it's at the end.

"It's my own fault that it's taken me so long to complete this project, but the reason it's continued to this point is thanks to all the fans. Once again, I appreciate your support. Thank you," he continued. "Society and being in the office is difficult at the moment because of the coronavirus, but I'll do my best as the film nears completion. Please look forward to it!" Anno's post includes his aforementioned original proposal for Evangelion, dated Sept. 20, 1993. (The original anime series later premiered in October of 1995.)

Another image included in Anno's post reveals that the "D-part" of Thrice Upon a Time is 41 minutes in duration, with a post on Khara's second Twitter account explaining that the film's total runtime may eclipse two hours. If this comes to pass, it could lead to a bit of trouble with theaters, which have been limiting the amount of daily screenings of longer films as a result of the current global health crisis. That said, the film still isn't quite finished. As of Oct. 2, Thrice Upon a Time is undergoing "rush check." That is, the final check of the animation before editing begins.