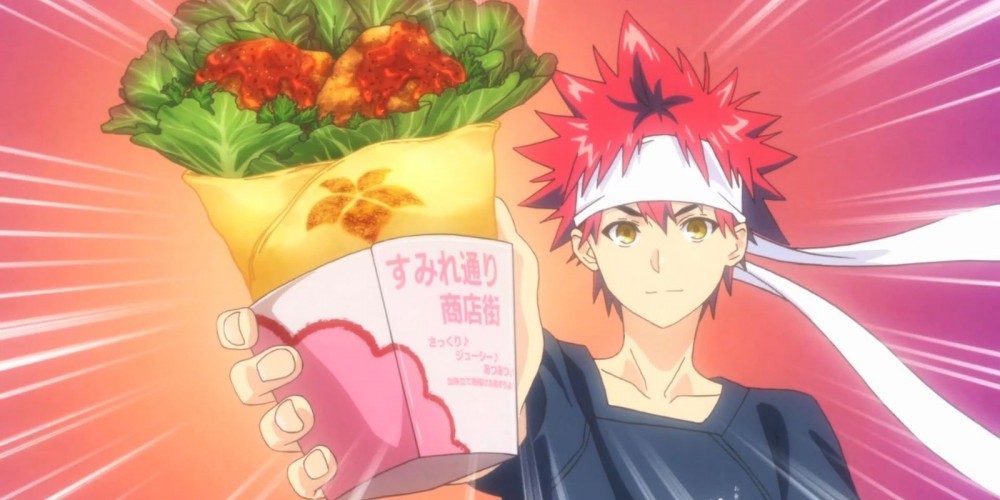 Food Wars!: The Real Recipes Behind the Smash-Hit Cooking Anime 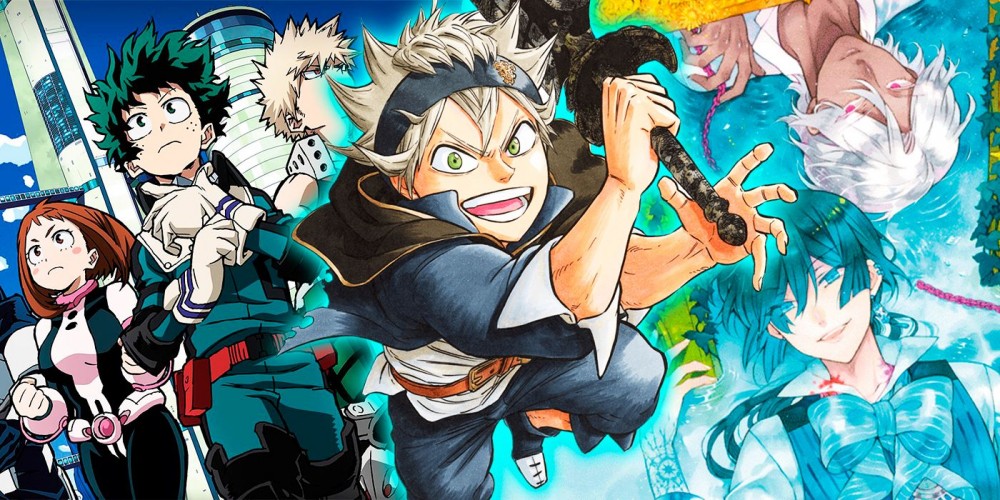 Best 2021 Shonen Anime on Funimation, From AOT to The Case Study of Vanitas

One Piece: The Origin of Zoro's Swords

The past 50 years of the Lupin the Third TV anime are now available for streaming.

Streaming service Hidive announced that it has acquired the streaming rights to all six parts of the classic Lupin the Third anime series. 2018's Part 5 and the on-going Part 6 were already streaming exclusively on the service, but Hidive's new deal means that all of the series' previous parts, including the show's original season from 1971, will now be available for viewing on the subscription service. In addition to the main Lupin anime, all 13 episodes of the 2012 spinoff The Woman Called Fujiko Mine will also join Hidive's streaming library.

2021 marked the 50th anniversary of the premiere of the original Lupin the Third anime adaptation. Part 6 features the series' return to TMS Animation, the studio that handled production of the series from 1971 - 2015. TMS is a prolific animation studio that has produced numerous hit anime series since the 1970s, ranging from classics like Detective Conan to modern hits such as Dr. Stone. The studio has even worked on a number of American animated productions, including Tiny Toon Adventures and the beloved Batman: The Animated Series. Parts 4 and 5 of the Lupin were produced by Telecom Animation Film, a TMS affiliate that is best known for producing the 2016 anime adaptation of the time-traveling romance drama Orange, as well as several adaptations of Sega video games, such as Phantasy Star Online 2: The Animation and the upcoming Shenmue animated series.

Part 6 also marked the departure of the final member of the original Lupin the Third voice cast: Kiyoshi Kobayashi, who has provided the voice of Lupin's partner in crime Jigen for the past 50 years, retired from acting earlier this year. Kobayashi voiced the marksman one last time for Part 6's first episode, and then passed the role onto actor Akio Otsuka, a veteran voice actor in his own right who is now best known for providing the Japanese voice of Solid Snake in the Metal Gear Solid video game series and for his role as the heroic All Might in the popular My Hero Academia shonen anime.

The various Lupin the Third anime series are all based on the manga created by artist Monkey Punch, which was first published in 1967. The character of Lupin the Third is meant to be the grandchild of the famed literary thief Arsene Lupin, who was created in 1905 by French author Maurice LeBlanc. The series is widely regarded as one of the most influential anime and manga franchises of all time, as it helped to launch the directorial career of Hayao Miyazaki and served as a direct influence on Shinichiro Watanabe's Cowboy Bebop.