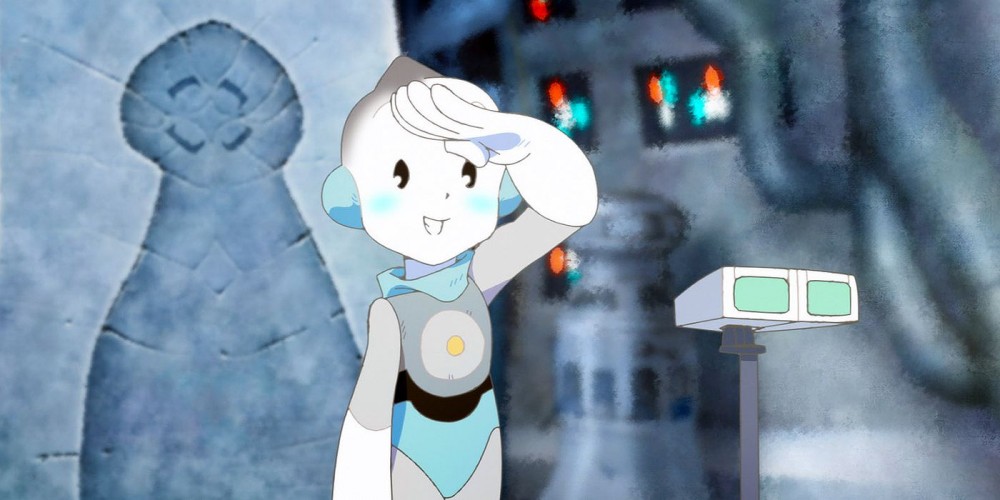 As the English version of the Platinum End manga approaches its final volume, fans of the dark fantasy thriller now have an anime adaptation to look forward to on Crunchyroll.

During the Crunchyroll industry panel at this year's [email protected], the streaming service announced it will be hosting the anime adaptation of Platinum End. Although no official release date has been provided, with Crunchyroll promising more information closer to the series' to-be-determined debut, the streamer did provide a minute-long English-subbed trailer.

Platinum End was created by writer Tsugumi Ohba and illustrator Takeshi Obata, who some readers may recognize from Death Note or Bakuman fame. The series centers around a student named Mirai Kakehashi who is saved by his guardian angel Nasse after attempting suicide. Mirai comes to learn he is but one of 13 others chosen by different angels as candidates to take over the role of God. And so, with God set to retire in 99 days, Mirai finds himself reluctant to use the powers Nasse bestows upon him as he is forced to compete against other candidates willing to do whatever it takes -- including killing -- in order to become the next God.

Earlier this month, Crunchyroll also dropped trailers for more new series such as Orient, Sakugan and Tsukimichi among others at this year's Anime Expo. The streaming service went on to announce the highly anticipated second season of Restaurant to Another World 2 and the horror-romance series The Night Beyond The Tricolored Window would join their summer and fall lineups.