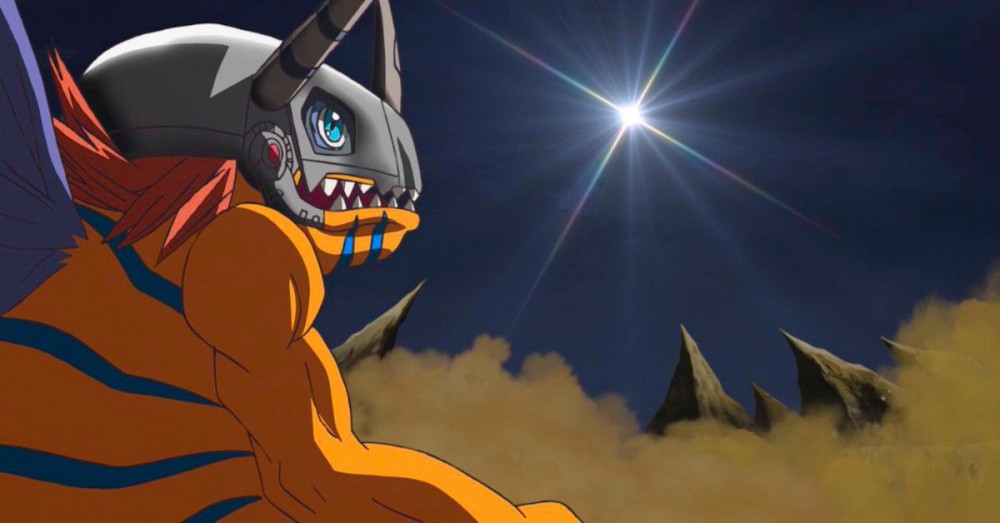 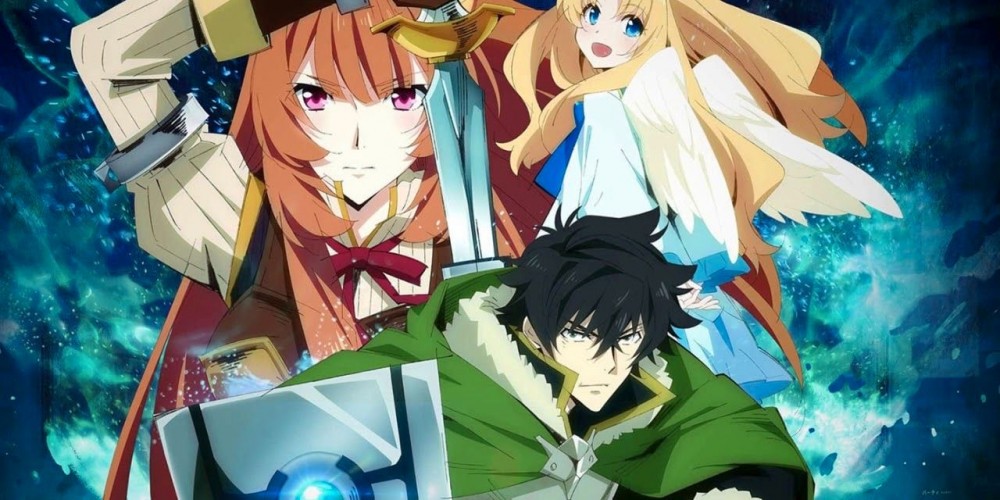 Denji, the hero of Tatsuki Fujimoto's Chainsaw Man, is a character rapidly rising in popularity because of one thing: his simplicity. While shonen heroes aren't exactly known for their complex character arcs or obscure motives (though that's beginning to change), Denji truly takes the cake. All he wants is food to eat, a place to sleep and to get closer to his boss and crush, Makima. But it's more than just what Denji wants, it's how he thinks as well. Denji's approach to complex, challenging problems is as uncomplicated as his desires, as he'll take the simplest option every time — no matter how complex the situation is. Denji's not much of a thinker and, while that makes him unique and fun, it also makes him a poorly equipped hero.

From the beginning, Denji's blunt-force approach to life made it clear he's not the sharpest tool in the shed. He resolved to pay his father's insurmountable debt back by doing whatever jobs he could, even if they paid literal pennies. He curbed his hunger pangs by eating whatever was in front of him, even if it was trash. He defeated an eternally regenerating Devil by maiming it for three days until it finally gave up. None of these tactics were clever or efficient, but they were simple and obvious, which is why Denji chose them — no critical thinking required. But, if he'd spent more time thinking through these simpler problems, Denji might have had an easier time dealing with the more complex issues he encounters down the line.

During the International Assassins arc, the Devil Hunter known as Santa Claus uses her powers to turn hundreds of innocent bystanders into her personal doll soldiers. At first, it seems like these puppets are completely mindless and actual dolls, incapable of feeling any sort of pain. But, as the fight wears on, Santa returns their minds in an effort to mess with Denji, who'd been hacking and slashing his way through them as usual. And it works: the dolls now wail in pain from their injuries and beg not to be killed as they continue to attack Denji against their will, throwing him off entirely. At the Devil Hunter Quanxi's suggestion, Denji ultimately decides to ignore this new development, as it's easier to continue on as he'd been doing, getting rid of anything in his way. It's implied that there may have been a way around this but, instead of trying to find it, Denji goes with his usual: blunt force.

A similar situation cropped up when the Gun Devil finally made its debut. After a severe beating from Makima, it escapes into Aki Hayakawa's body. But, while Makima tells Denji that it's a Gun Fiend that's come to fight him, the actual creature looks much more like a Devil Hybrid. Following that, Aki's mind is still active — he's still in there, despite what he's become and the destruction he's causing. A fight between Gun Devil Aki and Denji breaks out and the death toll is astronomical. Denji tries to break through to his friend and save as many people as he can, but he's ultimately overwhelmed and decides to take his friend's life to end the carnage. But, yet again, it's implied that there was another way. Denji could have lead Aki out of the city or gotten Power to help him or any number of things, if only he'd been clever enough to think of them. Makima even calls him on this later.

Typically, a shonen hero has a gaggle of allies to help him think through battle situations. But Denji is usually on his own, relying on his own power and wits to get things done. And Denji does get things done, but it's never ideal — the results of his choices are often messy for those around him and even himself, as he seems to leave every major battle with a new emotional scar. But this nearsighted way of handling things isn't exactly new for Denji. It comes from a hard, destitute life of having to make quick, tough choices in order to survive. Even as a kid living with an abusive, neglectful father, Denji killed him because he saw no other way out, not that the situation left much time for him to ponder his options.

While Makima uses these facts as a way to destroy his will, it's this very simplicity that might actually save Denji from her. Makima, being the Control Devil, would have to be the ultimate overthinker, someone who has to consider and manipulate everything in order to have every advantage. But Denji hardly thinks at all. While this makes him susceptible to her plotting, it also means he can blow right past it by using brute force —Denji's specialty. But only time will tell whether Denji wises up or uses his...simplicity to his advantage.