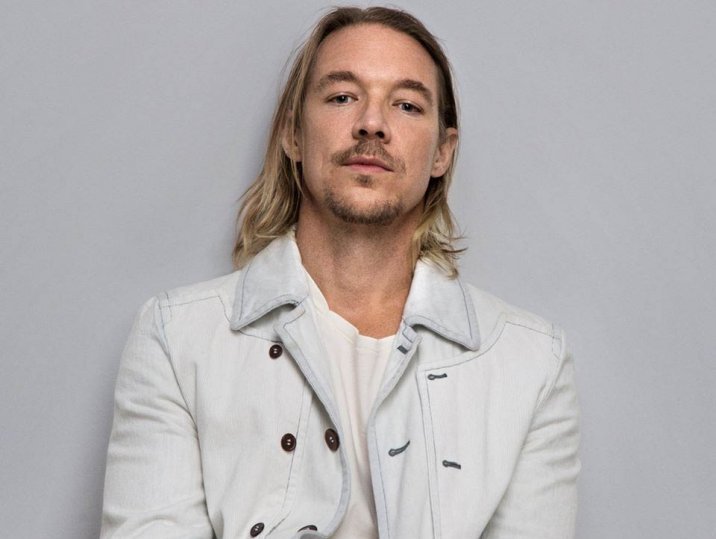 Following Team 7's big battle with Deepa, they've been left irrevocably broken. While we haven't seen much of Kara since their underwhelming debut, the Joker-like villain has indeed picked up the slack, beating down Boruto, Sarada and Mitsuki with consummate ease. He's also murdered other shinobi from the Hidden Cloud, sending a message that his terrorist group has ninjas that can really destroy what Naruto and Co. have built over the years.

However, it turns out to be much worse than we first assumed because the latest episode has revealed Boruto's best friend, Mitsuki, is now dying, leaving his father, Orochimaru, scrambling to save his life.

Just when it seemed Deepa was going to kill Boruto in the previous episode, Mitsuki made a last-ditch attempt to save his friends, activating his Sage Mode. This drains a lot of chakra from him, which Orochimaru did warn him about. Because he's a clone, his body isn't fully equipped to be pushed so far. Nonetheless, Deepa departs with the Hashirama Cell, sensing Mitsuki's power has grown exponentially.

But as Mitsuki leaps away with his friends, we can tell he's breaking down -- causing him to crash at Yubina's clinic. She can't treat them in full, however, leaving Konoha to take in Boruto and Sarada in the nick of time, while Orochimaru and Log (the older clone) work on Mitsuki. But it's much worse than expected as his insides have disintegrated, leaving his master worried as they look at the boy in his stasis tank.

Over-usage of energy has always been a problem for Mitsuki, ergo why he was prohibited from the Sage Mode, and now a dismayed Orochimaru knows it's going to be a miracle to heal the kid. His condition's quite severe and Log notes how concerned his dad is. Various organs will have to be replaced from scratch and while Orochimaru plays it off by saying he simply invested a lot of time and resources into creating Mitsuki, Log can tell there's a love there his dad doesn't typically show, not even to him.

He wants them to think they're experiments and nothing more, but clearly, there's sentiment there, which is why the ex-villain doesn't want his attempts now to be a wasted effort. That said, Log knows the chances are low as Mitsuki's body is so frail. Interestingly, while this arc wasn't in the manga, the show could pull off a remarkable switch and actually have Mitsuki die to enrich Orochimaru's story and shape it as one of loss and grief, as opposed to his selfish days in the Naruto franchise when he just sought weapons of mass destruction.

If he does die, Orochimaru can grow back another Mitsuki, and seeing as he has experimented with memories, he could place Mitsuki's mind before his death into another body. It'd be a huge twist and Boruto's crew would be none the wiser, thus providing a different Mitsuki for when the show catches up to the manga. It'd be bold, but this direction could add a lot of nuance to Orochimaru's journey as he really doesn't want to lose his most prized possession.