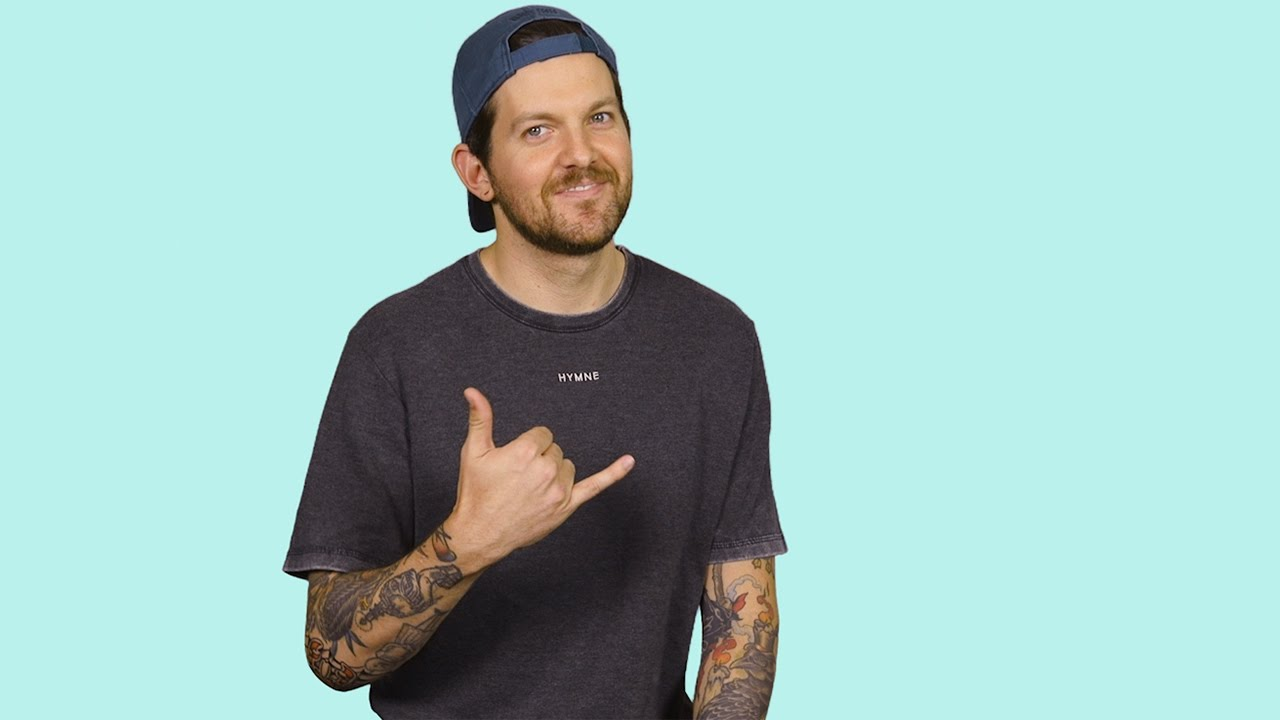 Have you ever watched or read Bleach and just thought to yourself, "Wow, this is entertaining and all, but I wonder what would happen if my favorite character, Yasutora "Chad" Sado, replaced Ichigo as the protagonist of this story"? If that strangely specific sentiment resonated with you, look no further than the fan-edit, Bleach "Volume 0" by Blacknight6.

Recast as El Chado, King of Hell, Chad has become an all-powerful entity who's capable of killing people simply by standing in their presence. Even his sneezes surpass the likes of Hitsugaya's bankai, and everyone from Hollows to Captains bows down to his strength. However, one enemy has what it takes to stand in his way: the Cero Espada, Yammy. In an effort to challenge this great villain, El Chado must journey through Soul Society and Hueco Mundo to hone his abilities, all while wreaking havoc along the way.

El Chado first encounters his mortal foe in the human world, when Yammy and his subordinate, Ulquiorra, invade Karakura town. While Yammy is looking to challenge El Chado, Ichigo suddenly appears to protect Orihime from his wrath, but ultimately proves to be no match for the Cero Espada. Despite releasing his Final Getsuga Tenshou, Ichigo falls to his knees, only to be finished off by El Chado.

Once his prey is in sight, Yammy pounces and begins a scuffle of sorts with El Chado. The two duke it out for some time, and as soon as El Chado appears to have the upper hand, Yammy and Ulquiorra decide to retreat. Claiming to be at only 60 percent of his best, Yammy postpones their showdown for three day's time so that both parties have time to adequately train, and El Chado accepts.

In an effort to find the most powerful adversaries possible, El Chado reaches out to his right-hand man, Kisuke Urahara, so that he may enter Soul Society. After making a rather flashy entrance, he squashes Captain-class soldiers left and right, including Captain-Commander Yamamoto, but these fights barely classify as a warm-up for El Chado. However, one opponent nearly threatens El Chado's supreme manliness, and that mad lad is Komamura. Though he could never measure up to the King of Hell, the Squad Seven Captain certainly gained El Chado's respect during their battle.

Still burdened with the desire to fight Yammy, El Chado quickly switches course to Hueco Mundo. He easily invades Las Noches and takes down Grimmjow and Nnoitora, but then Yammy counters by absorbing the rest of the Espada to increase his power. Once Yammy unleashes his zanpakuto, El Chado defends with his Ploto del Shieldo, though he still takes significant damage.

Seemingly on the verge of defeat, El Chado is reminded of a man whom he met as a child, the neighborhood pedophile who sported an impressive mustache. The thought of growing his own mustache suddenly fills El Chado with hope, causing him to gain inexplicable amounts of power. Luckily, El Chado is able to take Yammy by surprise, winning the duel before promptly passing out cold.

Volume 0 is an immensely entertaining parody that allows one of Bleach's most beloved side characters to shine. If you're a big fan of tongue-in-cheek humor, the next arc continues El Chado's story as he faces the Sternritter. Enjoy!