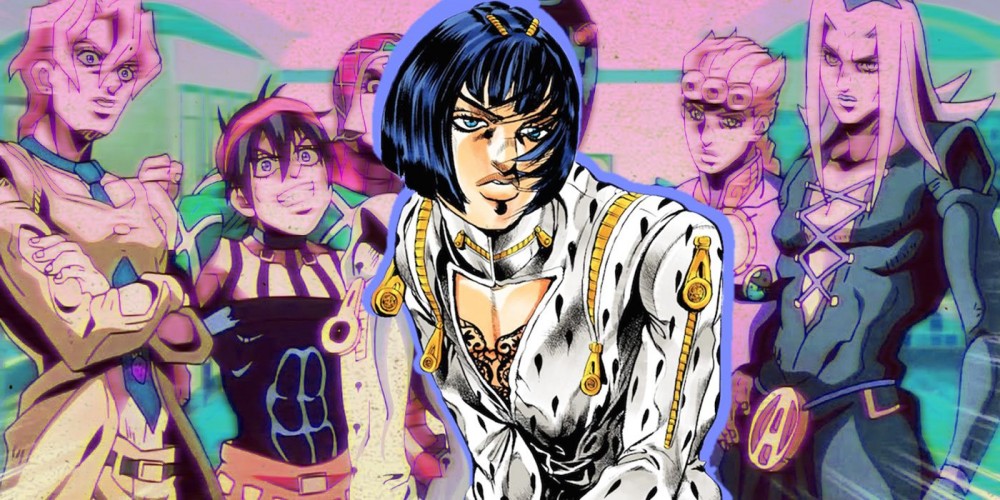 JoJo's Bizarre Adventure: Bruno Bucciarati Should Get His Own Gangstar Hero Prequel

Season 1 of Netflix’s Beastars was widely praised for its beautiful CG animation by Studio Orange, intricate world-building and engaging character dynamics. But the season had left audiences with a lot of unanswered questions. Now the Season 2 trailer has finally arrived, fans are eager to learn about the fate of many major characters. The mystery that haunted the entirety of Season 1 might finally be resolved.

The Story So Far

Beastars takes place in a world where anthropomorphic animals deal with very human issues such as the struggle between desire and reason, personal ambitions, bullying and drug use. The protagonist is the quiet gray wolf Legoshi, who becomes infatuated with a dwarf rabbit named Haru. Haru is the secret girlfriend of the school’s drama club star the red deer Louis. The season climaxed in a violent confrontation with the lion mafia Shishigumi, which kidnapped Haru for their boss to eat. Legoshi rescued Haru and narrowly escaped Shishigumi when Louis came with a gun and killed Shishigumi’s boss, so Louis’ fate is now unknown.

In the final episode, Legoshi confessed his feeling towards Haru and vows to always protect her and make her happy. Haru has yet to return the gesture, but it seems that she is also developing feelings for Legoshi, despite fighting words from Legoshi’s admirer, the female gray wolf Juno.

Season 2 will feature voice actor Kaji Yuki (Attack on Titan, My Hero Academia) as Pina the Dall sheep. Other notable new characters cast include Ibuki (Taiten Kusunoki from Fire Force & Hunter x Hunter) and Free (Subaru Kimura from Akudama Drive & Hypnosis Mic), both members of Shishigumi. The English dub actors have yet to be announced.

What to Expect in Season 2

Season 1 began with the mysterious murder of the alpaca Tem, but the rest of the season barely focused on this plotline. Though the season ended with an ominous figure who is likely to be Tem’s killer leaving the school bathroom after ingesting some medication. Legoshi then called out to him in the hallway, so it is confirmed that they are acquaintances, most likely through the drama club. So viewers should expect some resolution to this arc in Season 2.

Season 2 seems to be even more action-packed than Season 1, we can see Legoshi having a confrontation with the tiger Bill, and fighting with another unknown animal in the trailer. Legoshi is also shown talking to a giant snake in a scene a bit reminiscent of Harry Potter and the Chamber of Secrets. This snake may hold the key to the true identity of Tem’s killer.

An important reveal in the trailer is that Louis continues to be a major character in Season 2, saying that he chose a different way to fight. As such, it's safe to say that he has survived his ordeal in a literal lion’s den, but how did he pull it off? This should be explained at the beginning of Season 2, so stay tuned.

Season 2 will air in Japan starting January 6th, 2021, and Netflix Japan will be simulcasting the series on January 5th, 2021. Netflix France falsely released an announcement on Twitter claiming January 21st, 2021 will also be the international release date, but later issued an apology correcting the mistake. The international release date is still unknown, but will likely be after the season finished airing in Japan.