While there are only 4 main Bending styles in Avatar: The Last Airbender, each elemental martial art has sub-skills that branch out from its parent element. Some Firebenders learn how to Lightningbend, some Waterbenders learn how to Bloodbend and, even when it comes to Airbending the art is not as simple as it seems.

With the return of Airbending to the Avatar world in The Legend of Korra, fans finally got to witness the depth the style had to offer. Where other Bending forms had their sub-skills established in The Last Airbender, Korra's exploration of the form was brand new ground. From the basics to unique abilities, here's every single form of Airbending in the Avatar world. 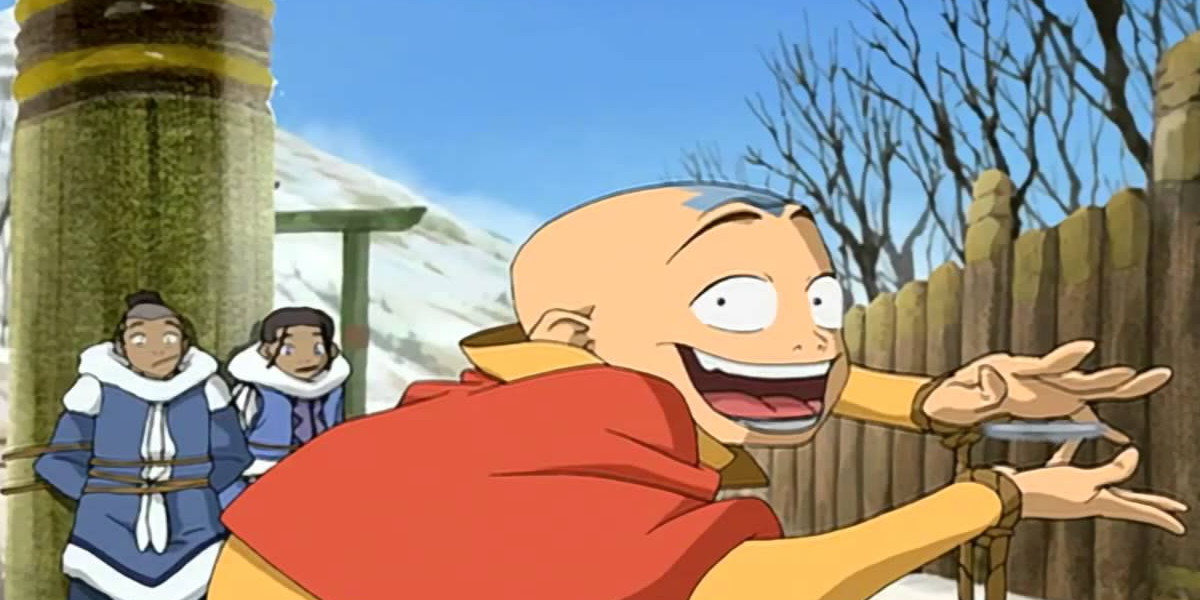 There's no place to start like the basics, and when it comes to Airbending there are a lot of basics to learn. Though the Bending style has the fewest sub-skills of all the elements, it rivals Waterbending with the versatility of its basics. An Airbender can use their talents to amplify their physical abilities by running faster, jumping higher and landing softer with the assistance of the air currents around their body.

While basic air blasts are always handy in creating distance from an opponent, more deft manipulation of currents gives Airbenders the control to move most anything. Even before Aang knew Earthbending, he could slice rocks and throw boulders - Zaheer nearly managed to kill Tonraq by summoning a tornado beneath him and hurling him off a mountain! 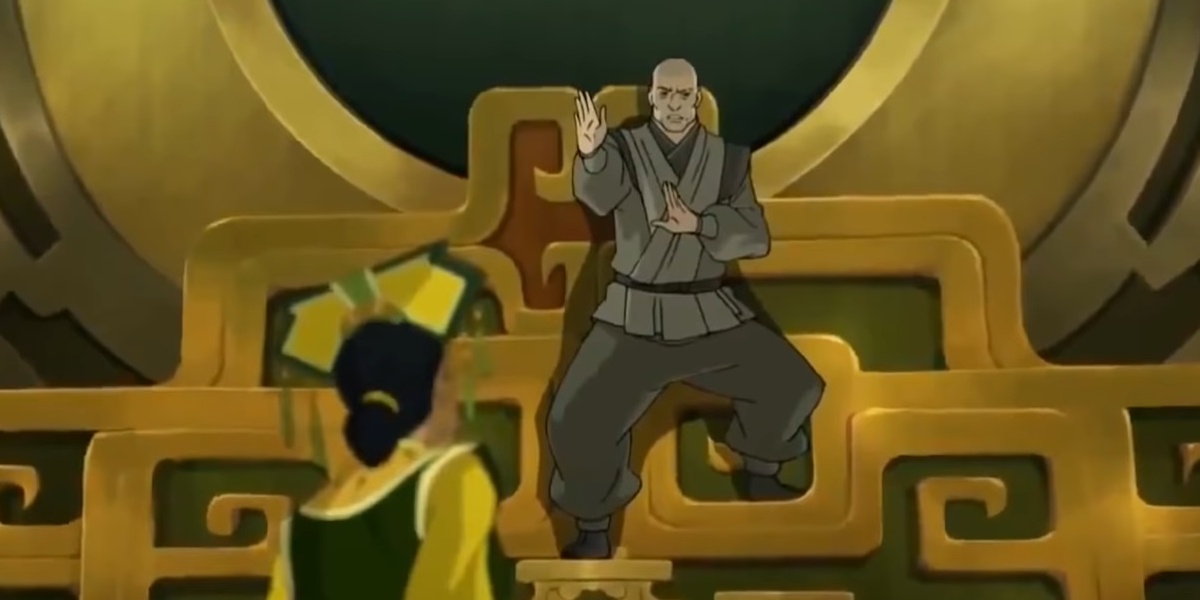 Speaking of Zaheer, the anarchist Airbender is the only known practitioner of Airbending's deadliest attack: Breathbending. The zealot made an example of the Earth Queen by pulling the air directly out of her lungs, surrounding her head in a spherical vacuum that left her gasping for breath until she died. It's notable that the attack takes too long to be much use in the middle of a fight, but it sure made for a memorable execution. 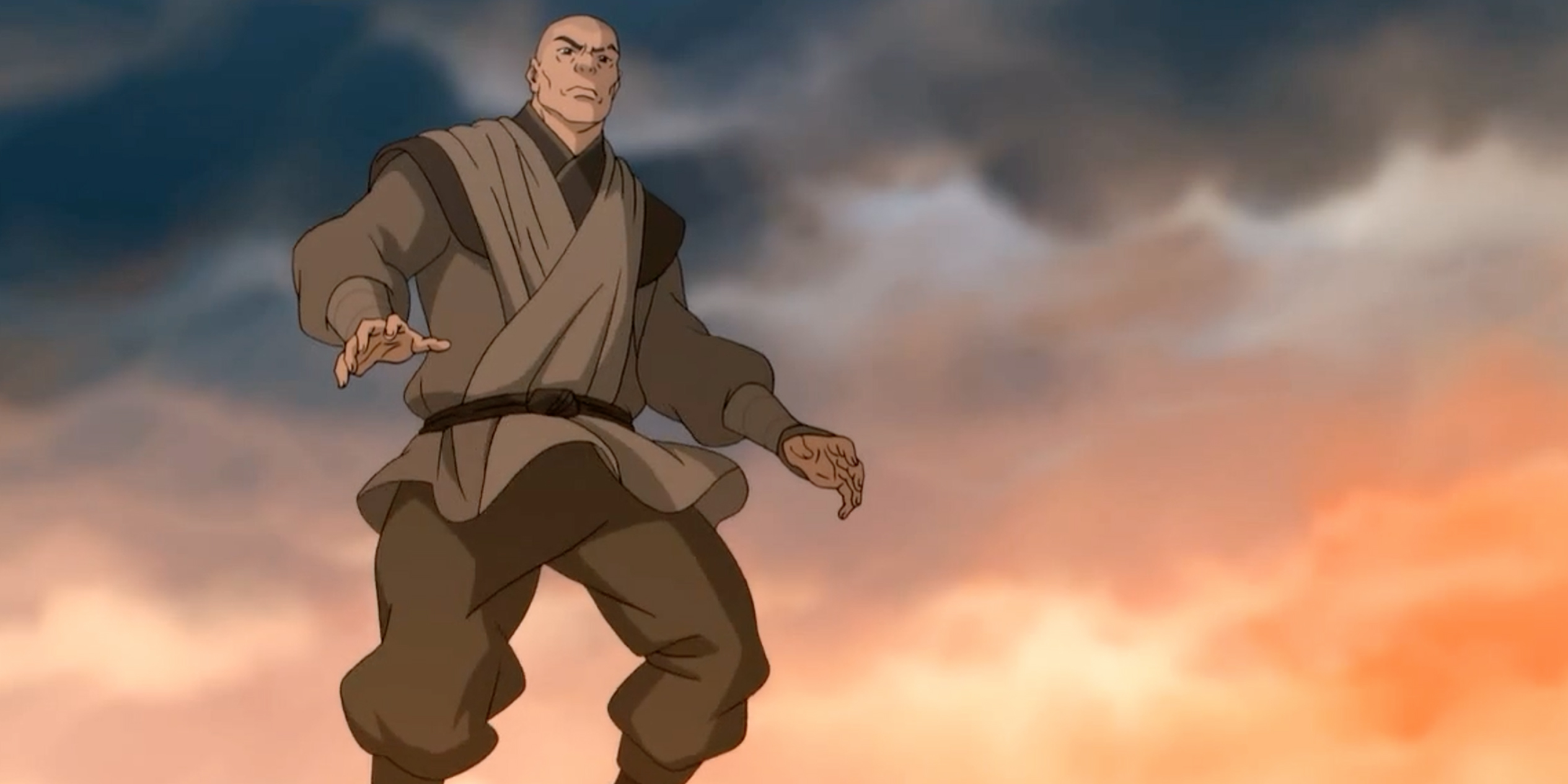 Yet again Zaheer proves to be an innovator, but where self-sustained flight is concerned he was not actually the inventor of the technique. The Guru Laghima, an ancient philosopher from a time before the Four Nations, allegedly spent the last forty years of his life without touching the ground after discovering the secrets to weightlessness. He had only to let go his earthly tethers and "enter the void" in order to achieve it, and Zaheer proved capable of doing the same after the death of his love P'Li.

Most Airbenders made do with assisted forms of flight, using gliders that spring out of their staffs for short distances and Sky Bison for longer ones. In modern times, after Zaheer's rediscovery of the ability, Asami Sato even invented wingsuits for the newly-revitalized Air Nation that allowed users to fly using their own clothing. But the art of actual flight was  one lost over the course of millennia. In the days of the first Avatar, Airbenders effortlessly floated on clouds beneath their feet, and Avatar Wan himself honed the ability over the course of his training. 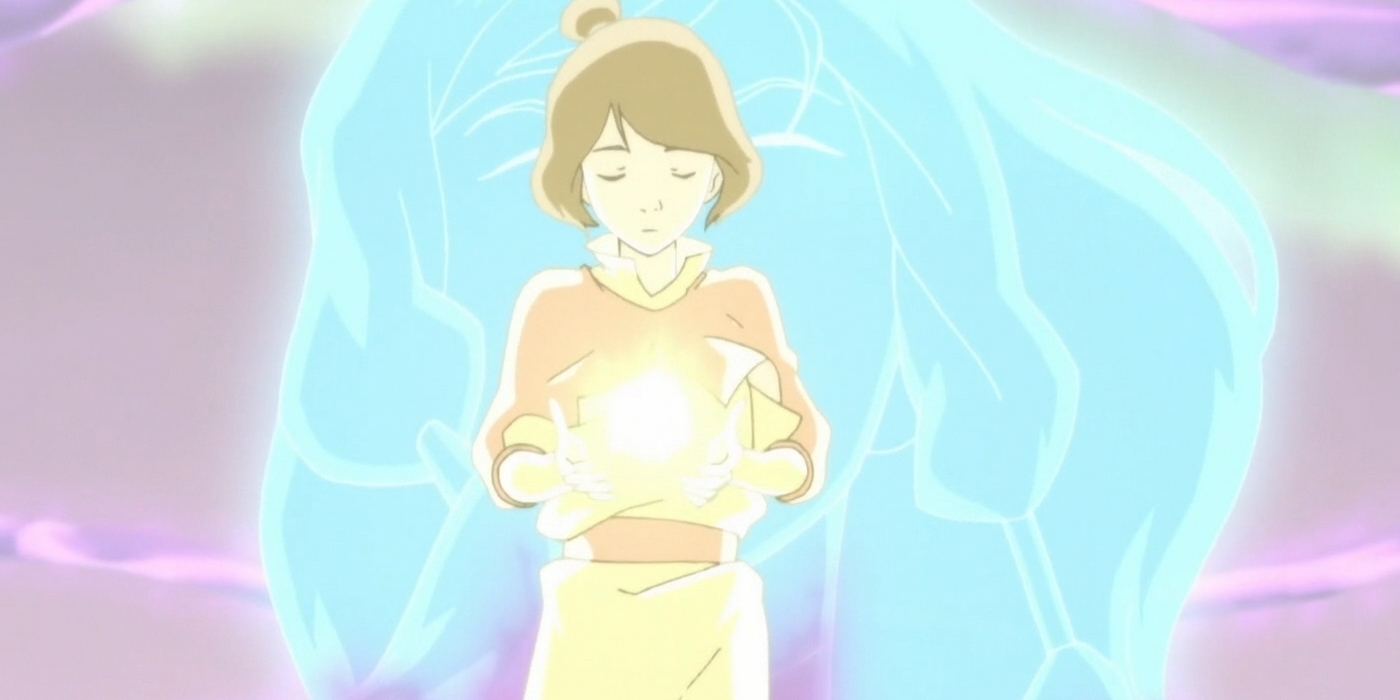 Many sub-skills of the Bending arts don't immediately seem to have a connection to their original element, but make more sense after connecting the dots. Firebenders can bend lightning because of their ability to project energy from their chakras, Earthbenders can bend metal because of its origination in the earth and Airbenders are capable of spiritual projection because of the deeply meditative nature of Air Nomad philosophy.

Jinora was the most notable user of the technique, able to find others by spiritually projecting to their location. The skill functionally allowed her to cross any distance in any amount of time and scout out areas for potential danger. During deeply spiritual times like Harmonic Convergence the technique proved all the easier for Jinora, but as of yet nobody else is known to have this ability.