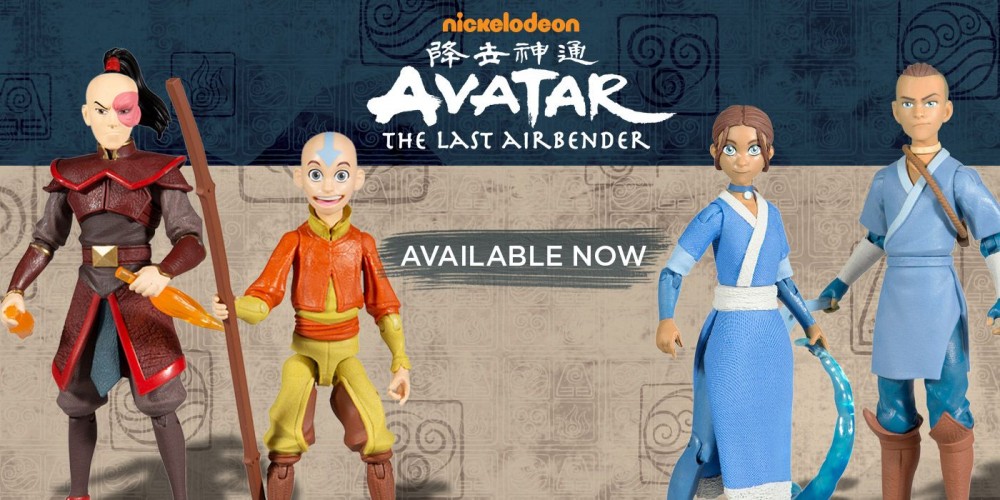 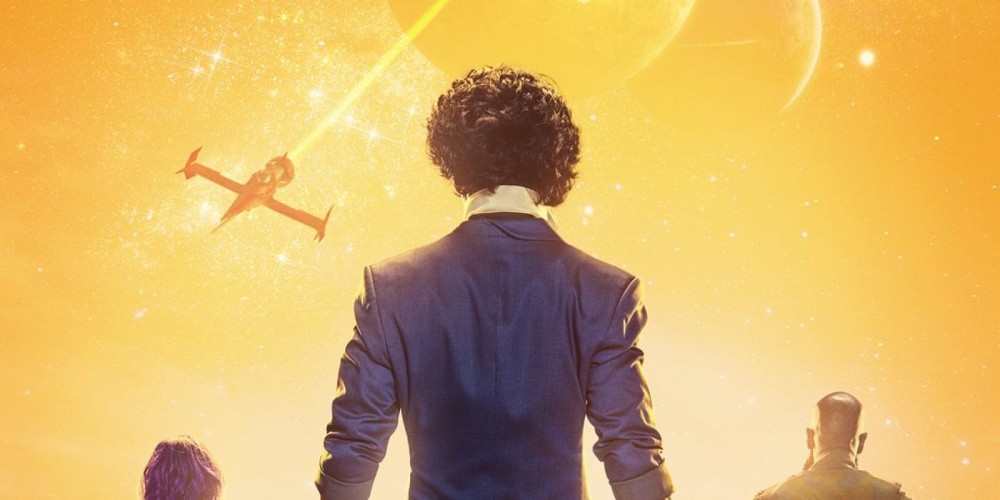 Some anime studios are so legendary that almost everyone, anime fan or not, knows their name. However, other studios fall by the wayside, quickly becoming forgotten. Gonzo K.K. is one of these studios; despite being a highly influential force in anime, many people have totally forgotten that this studio ever existed.

However, thanks to a deal with Funimation, three of Gonzo K.K.'s best titles will be available for free on Funimation's YouTube channel for a limited time, giving more people the chance to enjoy the work of this influential studio.

What Was Gonzo K.K.?

Gonzo K.K. has a long and fascinating history. In the early 1990s, Gainax was going through a rocky patch. The company hadn't put out any new anime for a few years and had moved into other mediums like computer games. The studio was also full of in-fighting, with projects like Uru In Blue being started and stopped several times due to creative differences.

This move and the general mood in the studio drove several people, including producers Shouji Murahama, Mahiro Maeda and Shinji Higuchi, as well as writer Hiroshi Yamaguchi, to leave and form their own studio, which they named Gonzo. In 1999, the company would change its name to Gonzo K.K. This new studio quickly made an impact on the industry thanks to its research into digital techniques. This was at the core of Murahama's desires for the studio, and it set up a subsidiary company called Digimation to handle these new techniques. Its early works like Gankutsuou: The Count of Monte Cristo combined traditional animation and digital methods in a way that had never been tried before.

However, this wasn't the end of Gonzo's creativity. The studio was one of the first to promote the online streaming of anime, releasing Zaion: I Wish You Were Here online in 2001 and putting them years ahead of the competition. It also worked heavily with Crunchyroll in its early days, laying the foundation for modern simulcasting.

Alas, the company soon encountered financial troubles due to working on too many projects at once. It also failed to create a smash hit show that could cover its rapidly ballooning costs. On top of this, the studio started to lose talent to both other studios and new adventures, leaving it a shell of its former self. The company then proceeded to bounce from crisis to crisis, hanging on by a thread each time but never digging itself out of the hole it found itself in.

What followed was a wave of mergers and selloffs. The company changed its name several times as it was formed, joined, sold and eventually bought out by various side companies in a whirlwind of activity. While Gonzo K.K. still exists today, it is, therefore, a vastly different studio from the one originally formed by the ex-Gainax members.

First released in 2005, this 26-episode series is based on the then-popular MMORPG Ragnarok Online. The story follows Yufa, who, after recovering from the death of her brother Keough, travels the land with childhood friend Roan, Takius the magician and Maya the merchant.

However, as they travel this fantasy world, they encounter many monsters and obstacles. Moreover, things soon grow strange as Keough once again starts to appear, suggesting that the situation might not be all it appears, with a collection of magical crystals potentially being the only thing between world peace and world destruction.

Based on Top Cow Productions' famous comic book, Witchblade was first released in 2006. Masane Amaha is a clumsy but well-meaning woman who has terrible luck. However, Masane isn't a regular housewife. She lost her memory during the Great Quake that ravaged Tokyo. After the quake, she was found unconscious with a child clutched in her arms.

When she returns to Tokyo with the child, things go wrong as Masane gets sucked into a war between the government and a shady megacorp. Packed full of action and excitement, this 24-episode series is a fast-paced romp that will please those who love experimental superhero tales.

Directed by Koichi Ohata, Burst Angel is a 24-episode anime first broadcast in 2004. In the near future, there is a sudden rise in crime. In response, the Japanese government legalizes gun ownership. When Kyohei Tachibana, a culinary student, ends up caught in the middle of a shootout, he has to move in with Jo, Meg, Amy and Sei -- a group of girls who work as a small mercenary force doing jobs for a group called Bailan, most of which involve hunting down and destroying mutated humans.

All three shows will be streaming on Funimation's official YouTube account from September 2nd until November 30th.