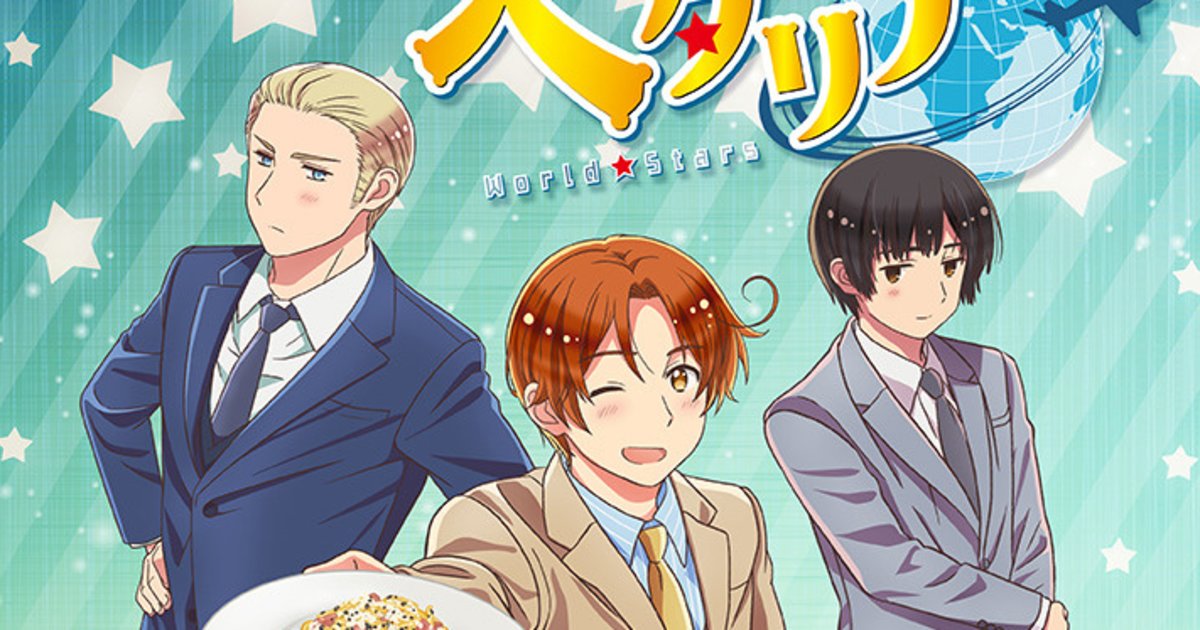 WARNING: The following contains spoilers for Episode 1 of Yashahime: Princess Half-Demon, "Inuyasha: Since Then," now streaming on Crunchyroll, Funimation, Animelab and Hulu.

With the release of Inuyasha sequel Yashahime: Princess Half-Demon's first episode, many fans are rejoicing at the new content and plotting how to introduce their friends to the series. At the same time, other anime lovers are innocently stumbling across the show while checking out the fall season. But is it a good spot to come into the series? Short answer? No.

Yashahime relies heavily on the fact that most are going to be returning fans of Inuyasha in order to skip key aspects needed for an independent series -- like introducing the characters, any worldbuilding, a plot hook and fleshing out relationships.

Episode 1, "Inuyasha: Since Then" is a direct epilogue to the conclusion of Inuyasha, both reminding viewers who the characters are and reintroducing them to the series. What this translates into is an entire cast of characters being introduced in mere minutes without any explanation of who they are, whatsoever.

Complicating matters is a similar lack of worldbuilding. Other than Kagome briefly mentioning deciding to live in feudal-era Japan with Inuyasha, there's nothing concrete for a new viewer to use as a foothold. While Inuyasha's existence proclaims it a fantasy-version of Japan, and the tale told of the Bone-Eater's Well by Yotsume, along with the history textbook they steal from Towa hints at the time-traveling nature of the series, there are no scenes from modern Japan, or noting how time-travel works, which may leave first-time viewers more than a little confused.

The episode also serves to solidify the character's relationships from the end of Inuyasha, reinforcing those relationships that will be important to Yashahime's actual plot later -- such as putting a fair amount of focus on Sango and Miroku's children, as well as emphasizing that Sesshomaru is still on friendly terms with the main cast. Given that Towa and Setsuna, two out of the three main characters of Yashahime are Sesshomaru's twin daughters, it's important to establish his presence early in the series, for sure -- but the one scene of screen time he gets may lead new viewers to say "And who's this?!" in exasperation.

That said, however, the scene establishes him as a fierce and powerful force to be reckoned, capable of scaring away the "monster of the week" by his mere presence, which is a surprising amount of characterization for one scene.

Finally, the episode will not only confuse new but also existing fans as well. Though primarily used as a framing device to flashback to the episode's main story with the Inuyasha cast, the episode does actually feature the titular Princess Half-Demon(s) of Towa, Setsuna and Moroha. By opening with Towa captured by the Deputy Shogun of Kanto, the show also flashes forward to a point where Setsuna, Moroha and Towa's relationship is already established, with Towa even telling the Deputy to wait until her friends arrive to rescue her. While this makes for an effective framing device and a way to introduce the characters superficially, the next episode preview promises to go back to the beginning and explore the girls' backstories, most likely also exploring how they came to be friends before returning to the "present" after Towa's rescue from the Deputy Shogun and starting the story off proper.

While both long-term and new fans will also be confused until a few more episodes are out, existing fans are much more used to the slow dissemination of knowledge that series creator Rumiko Takahashi uses in her stories, and thus have more patience to wait for the payoff.

In short, if you don't know anything about Inuyasha, but are interested in Yashahime, consider the original series required watching. While you don't need to be a mega-fan to enjoy the new show, you're going to want to know Inuyasha's main cast and their relationships before diving down the rabbit hole -- er, time-traveling well.