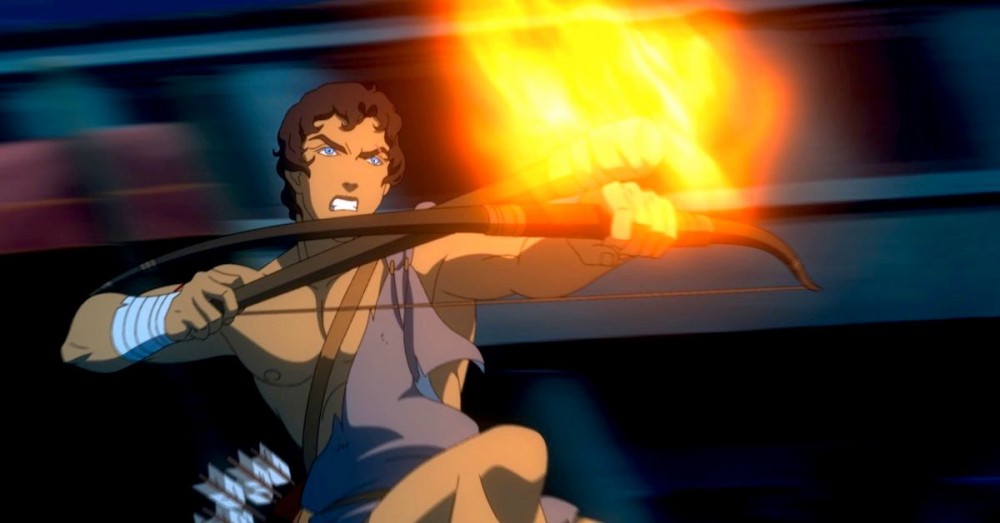 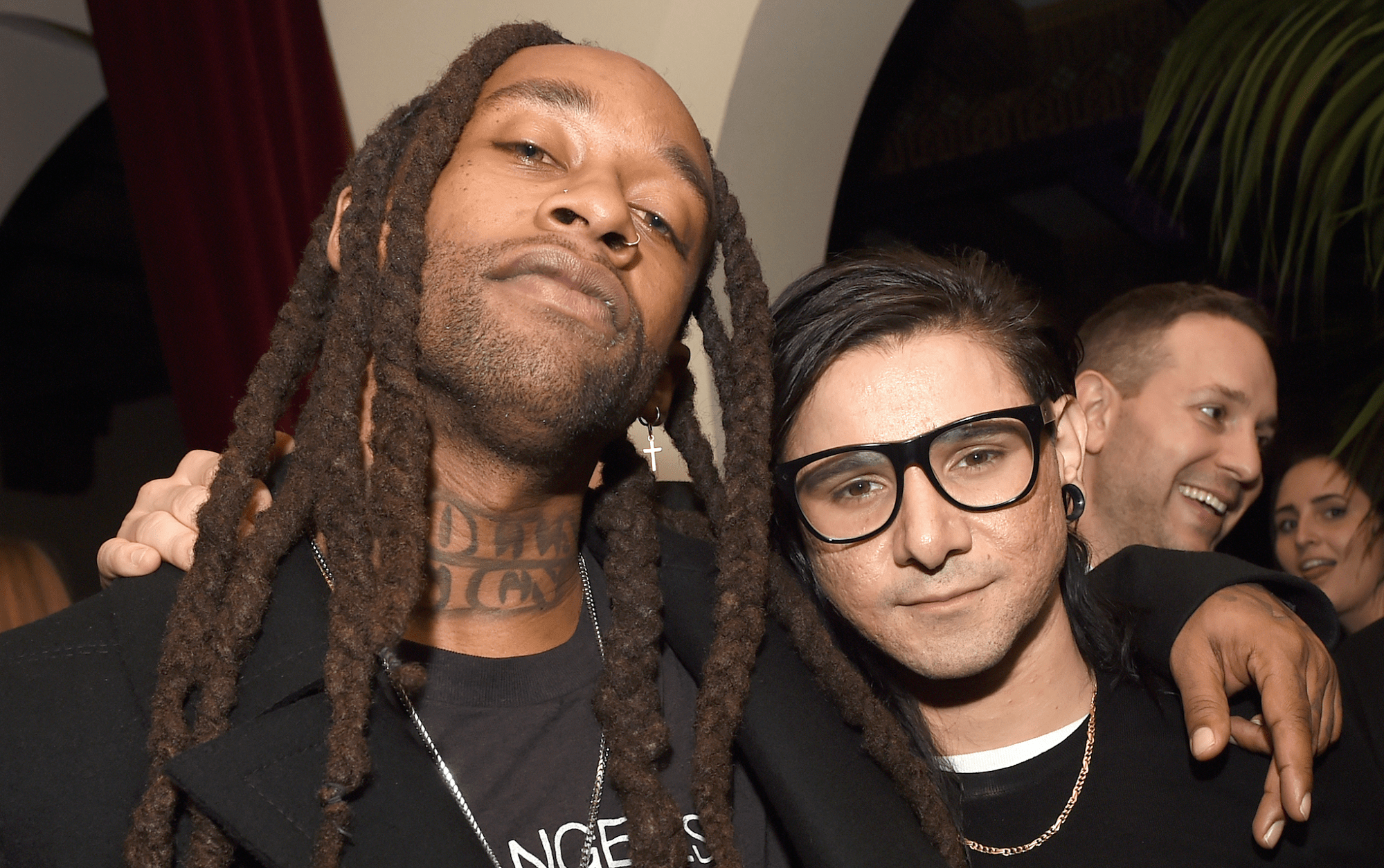 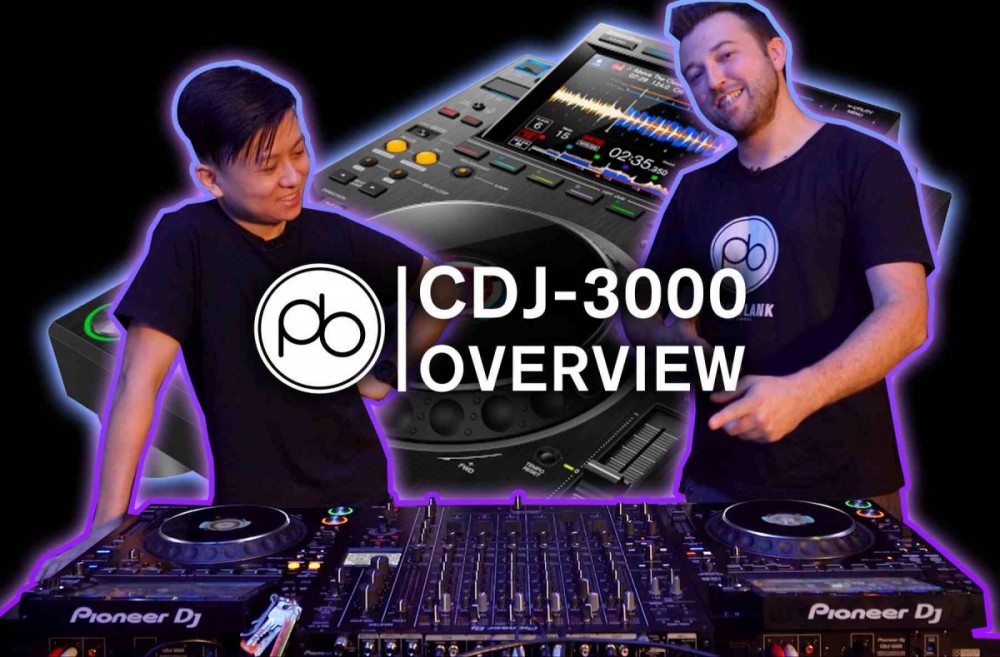 It feels like every week, 2020 gives us something new to think, “What the actual f*ck is going on?” This week, it’s Vin Diesel releasing his debut artist single, “Feel Like I Do,” on Kygo’s Palm Tree Records.

Safe to say no one would have had this on their 2020 bingo card, yet here we are all the same. “Feel Like I Do” was written and produced by Palm Tree Records artist Petey Martin, a close collaborator of Diesel’s who has previously worked with Kygo. It also feature’s Diesel’s own gruff vocals.

“Feel Like I Do” isn’t destined to be a smash hit, Billboard-charting song. But at the same time, we can’t say we hate it… Diesel’s voice adds a nice layer of roughness to the otherwise polished and summery tropical house vibes; it’s well produced and poppy, though not exceptionally catchy. Still, not bad, Dominic Toretto. Not bad.

Check out the new single from Vin Diesel below!