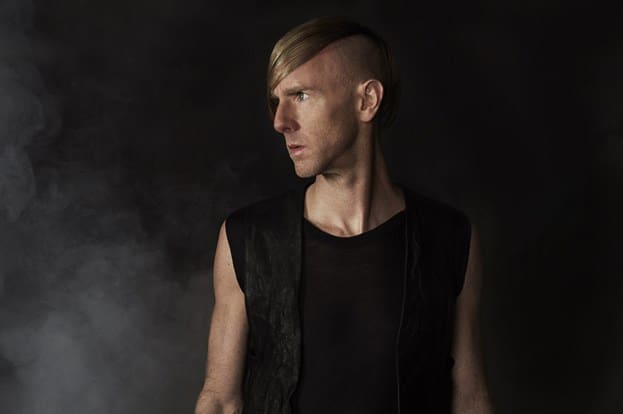 A Lost Film On Richie Hawtin’s Plastikman To Screen Online 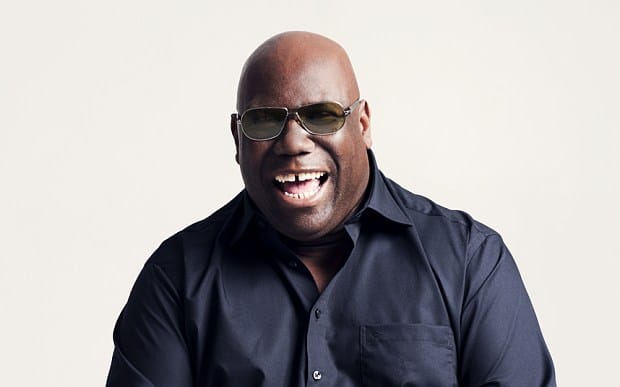 Death and chaos are some of the defining traits of Vinland Saga, Makoto Yukimura's historic tale of Vikings and their bloody conquests across Europe. The hero is Thorfinn Karlsefi, a Viking boy in Iceland who dreams of becoming a great warrior like his father, Thors, one day. He watched his father fight, but the lesson he learned wasn't the one he expected.

As a youth, Thorfinn swore he would one day use his father's sword to kill his enemies, and Thors shocked him by announcing that a man has no enemies, and there is no need for violence at all. Thorfinn didn't believe him, but when Thors' time came to give his life, he taught his son another lesson, one that Thorfinn would take years to implement.

Thors had learned a number of lessons the hard way during his years as a Viking warrior, and he didn't want to pass those lesssons on to his son too easily. Thorfinn had to earn the wisdom that Thors was ready to impart, and Thors himself took years to learn the truth about being a noble hero in medieval Europe. In Thors' day, he was certain that fighting as a great warrior and plundering enemy lands was the height of glory and accomplishment, and he had even joined the ranks of the fearsome Jomsvikings, under the command of Floki himself.

Over time, however, Thors learned that war was an ugly, cruel and pointless thing, and he nearly lost his life in it. He found his way out of the Jomsvikings and settled in remote Iceland, starting a family with a new and more peaceful life. As a family man, Thors knew that his duty was to protect his wife and children from any suffering or harm, and violence would only create new problems, not solve existing ones. It was a highly positive and optimistic ideal in this gritty seinen series, and Thors was prepared to pass this lesson to his son, Thorfinn.

Thors had put his Viking equipment away, but never got rid of it. One day, a young Thorfinn found his father's old armor and swords and proudly declared that he would grow up to become a great warrior, too. Thors felt differently, and gave his son a taste of what true manhood was: knowing that no one truly has any enemies. Why should one person be born destined to destroy another? There is no reason for that, and the concept of "my enemies" is an illusion that bloodthirsty Vikings used to justify their hollow and violent lifestyle. Thors knew that resisting violence and protecting lives was what made life worth living, and when he sailed out to meet Floki one day, he ran afoul of Askeladd's band, and this was when Thors put his theory into practice, with his own son watching.

In a narrow passage of water in the Faroe Islands, Thors' band was cornered and surrounded by Askeladd's men, and Askeladd needed Thors dead. Despite the steep odds and peril, Thors ordered his men to stand down, and he alone rose to face Askeladd and his gang. Thors fought them all single-handedly and used his bare hands to injure but not kill his foes. He protected lives without taking other lives, and soon it was down to Thors versus Askeladd, who had no qualms about using lethal force. During the duel, Askeladd ordered his men to fire their arrows, and Thors was riddled with arrowheads from head to toe. He lost his life, and a vengeful Thorfinn was prepared to try to take Askeladd's life. But instead, Askeladd chose to spare Thorfinn and adopt him as his own.

Askeladd would go on to teach Thorfinn some lessons about the true nature of war and Vikings, but in death, Thors was doing much the same. He had died happy, giving his life to protect the people he cherished, though at the time Thorfinn thought that it was a senseless death. But the opposite was true, and in giving his life, Thors not only protected Thorfinn's life but also gave it meaning. It would take years for the full lesson to take root in Thorfinn's angry mind, but the process was already underway, and years later, Thorfinn would grow tired of war and carnage, and he would begin to walk the same path as his father.

As a slave and a free wanderer, he would remember his father's lessons, which had marinated in Thorfinn's mind over the years. With good parenting, a good example and a fond goodbye, Thors had prepared his son for his true mission: to seek peace and create a world where no one had enemies and no one needed swords. Only the shock of Thors' death could truly hammer that lesson home in Thorfinn's mind.