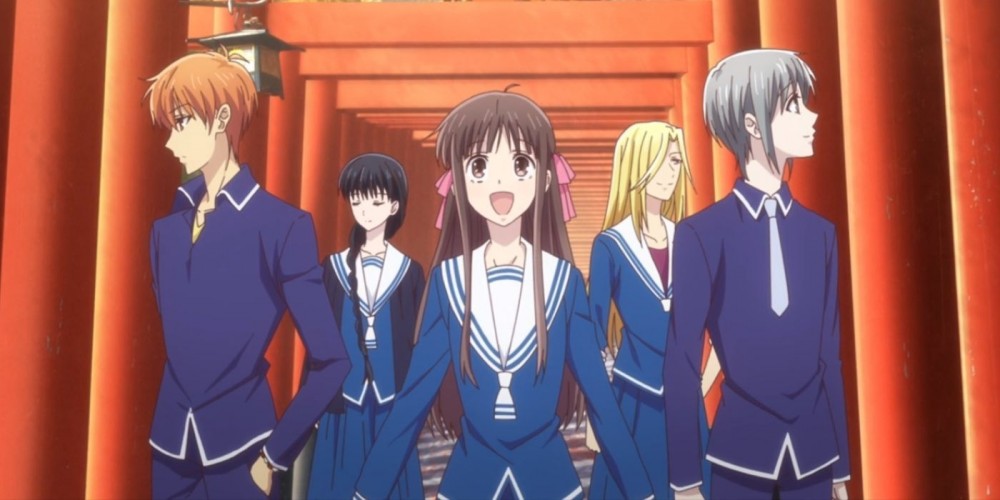 Fruits Basket: How to Get Started With the Anime & Manga

Attack on Titan: It Sure Is Tough Being an Eren Fan

The anime genre of reverse-isekai focuses on characters from different worlds coming to our world and trying to adapt and survive in it. Isekai is the more common genre (when someone from our world is reincarnated/sent to a different world), but reverse-isekai tends to be more comedically-focused. Though it's not anime, the Marvel Cinematic Universe's first Thor movie, released in 2011, is an amazingly successful reverse-isekai film. Thor incorporates the best aspects of the genre, balancing comedy, action and romance.

Thor follows the God of Thunder as he tries to live up to the expectations of his father Odin, who expects his son to replace him as King of Asgard. After going to Jotunheim against Odin's will, Thor finds himself in a battle against the Frost Giants which breaks the truce between their two races. For his insolence, Odin strips Thor of his godly powers and exiles him to Earth as a mortal. Along with Thor, his hammer Mjolnir follows him to Earth with a new enchantment placed on it that allows only the worthy to wield it.

So we've got a character from a different world now smack-dab on Earth, unaware of the differences in civilization. He's found by astrophysicist Dr. Jane Foster and her crew in New Mexico, and from there, his life on Earth begins. Thor is used to being the son of Odin in a world where his family holds the most power. Upon his landing, Thor acts entitled, spoiled, cocky and altogether rude. He is unable to understand that he has no role on Earth yet and why people aren't treating him like the son of Odin - considering himself and his family are the stuff of human legend. His main objective is to recover Mjolnir and return to Asgard but unfortunately due to the new enchantment, he is not worthy to wield his own weapon.

From this great reverse-isekai set-up, Thor's difficulty acclimating to our world provides many comedic scenes between him and the humans on Earth. There's a great scene where he's sitting in a diner with Jane and her crew and he comments on how much he likes coffee. Then he slams the empty mug on the ground in glee, causing the mug to shatter. The other people in the diner look at him like he's crazy. It's a hilarious scene that really places him in a situation that is foreign to him.

The introduction of Dr. Jane Foster into Thor's life provides the final element of a great reverse-isekai - a meaningful romance. While many superhero films, especially in the MCU, include romantic subplots, Thor really puts romance in focus. His developing relationship with Jane is what ends up giving him the character development he needs to finally wield Mjolnir again. It's a classic reverse-isekai trope that works both for the plotline and for the overall entertainment of the film. Jane and Thor's relationship is awkward, hilarious, and really touching at times. Jane ultimately teaches Thor what it means to be a rightful and honorable leader through the process of bonding and human connection.

What makes Thor so great is the balance it strikes between the comedy and the romance elements. Never yielding to one more than the other, this balance makes for a great reverse-isekai film. Although the film belongs to the MCU and is looked on as a typical superhero film, when viewed through a different lens, one can easily see how this film fits into an anime genre, despite not being animated. The elements of this genre ultimately create the payoff of Thor learning from his mistakes and getting the character development he needs to solve his conflicts. It's a fantastic reverse-isekai film no matter which way you look at it, and by the strictest definitions, it definitely belongs in that genre.