Jonah Hill has become a household name worldwide for a reason. He's been a consistent presence in Hollywood for nearly two decades and has a resume that solidifies him as one of the staple creatives of his generation. Early in his career, Hill faced an uphill battle when pushing against a traditional Hollywood system that hoped to keep him in a box. Thankfully, Hill defied expectations and has proven time and time again that he has a vast range and is beyond capable of delivering enthralling performances across genres.

Hill was seen most recently in the star-studded and Oscar-nominated Netflix film Don't Look Up, where he played dimwitted White House Chief of Staff Jason Orlean. The performance was a welcomed one as Hill has focused recent years on behind-the-camera work and hasn't made too many on-screen appearances. But there is more face forward fare coming as it was recently announced Hill will be playing the iconic Jerry Garcia in a Scorsese-directed Grateful Dead biopic. So, in eager anticipation for the next chapter of Jonah Hill's career, let's take a look back at some of the greatest roles on his stellar resume -- and where fans can stream them.

Superbad is integral to the evolution of buddy comedies at the start of the century. Hill had been slowly building his resume by appearing in films like Accepted and Knocked Up, but it was his turn as Seth in the Seth Rogan and Evan Goldberg written staple that took his career to the next level. Superbad is a must-watch comedy that captures the end of high school in a way so many films have failed to recreate. The story lives and dies on the friendship between Seth and Evan, played by Michael Cera, and the two created a chemistry that rarely comes around. This film's influence can still be felt as it launched the careers of many prolific 21st century actors, directors and writers.

Superbad is available to rent on Prime Video, Vudu or Apple TV.

Jonah Hill Went Back to School in 21 Jump Street 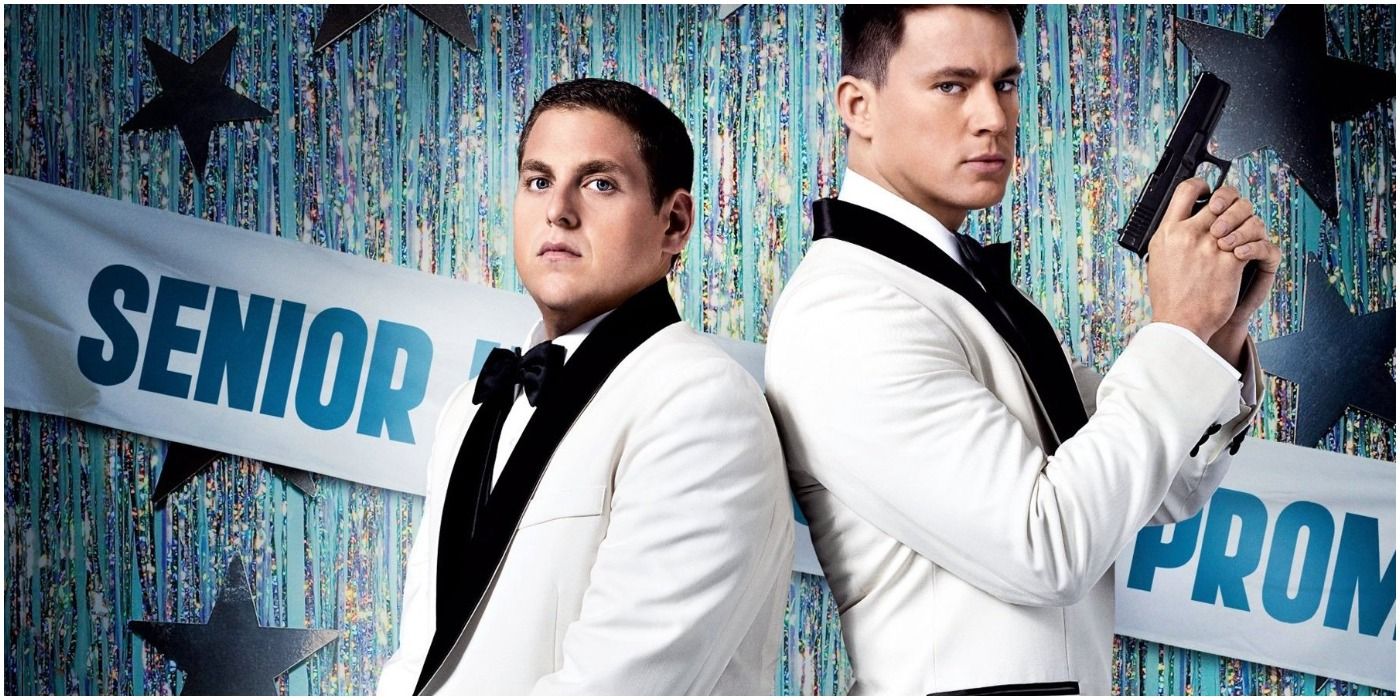 Five years after Superbad made him a comedic superstar, Jonah Hill decided to return to high school in 21 Jump Street. A spin-off of the 1980s series that launched Johnny Depp's career, 21 Jump Street paired Hill with Channing Tatum as two narcotics cops who go undercover as students. The film was a monumental success making back nearly five times its budget and spawning a fan-favorite sequel. For a brief moment, there was the possibility of a third film where the duo crossed paths with the Men In Black universe. Sadly, it seems that the door has closed, but fans can look forward to 24 Jump Street, directed by Spider-Man: Into the Spider-Verse alum Rodney Rothman.

21 Jump Street is available to stream on Peacock and to rent on Prime Video, Apple TV, Fubo or Vudu.

Moneyball Was a Turning Point for Jonah Hill

Like Superbad, Aaron Sorkin's Moneyball was a turning point for Hill's career. Prior to this performance as real-life sports visionary Peter Brand, Hill had been pigeonholed into the studio comedy system. Hollywood has a history of trying to keep actors in a box and not let them flex their range as performers. Thankfully, Hill rose to the occasion when asked to star alongside Brad Pitt and deliver Sorkin's dialogue, solidifying his rank among actors like Robin Williams and Steve Carell. Hill received a Best Supporting Actor nomination for his performance, which opened the door for him to work with filmmakers like Martin Scorsese and Joker's Joaquin Phoenix.

Moneyball can be streamed on Netflix or Hulu and is available for rent on Prime Video and Apple TV. 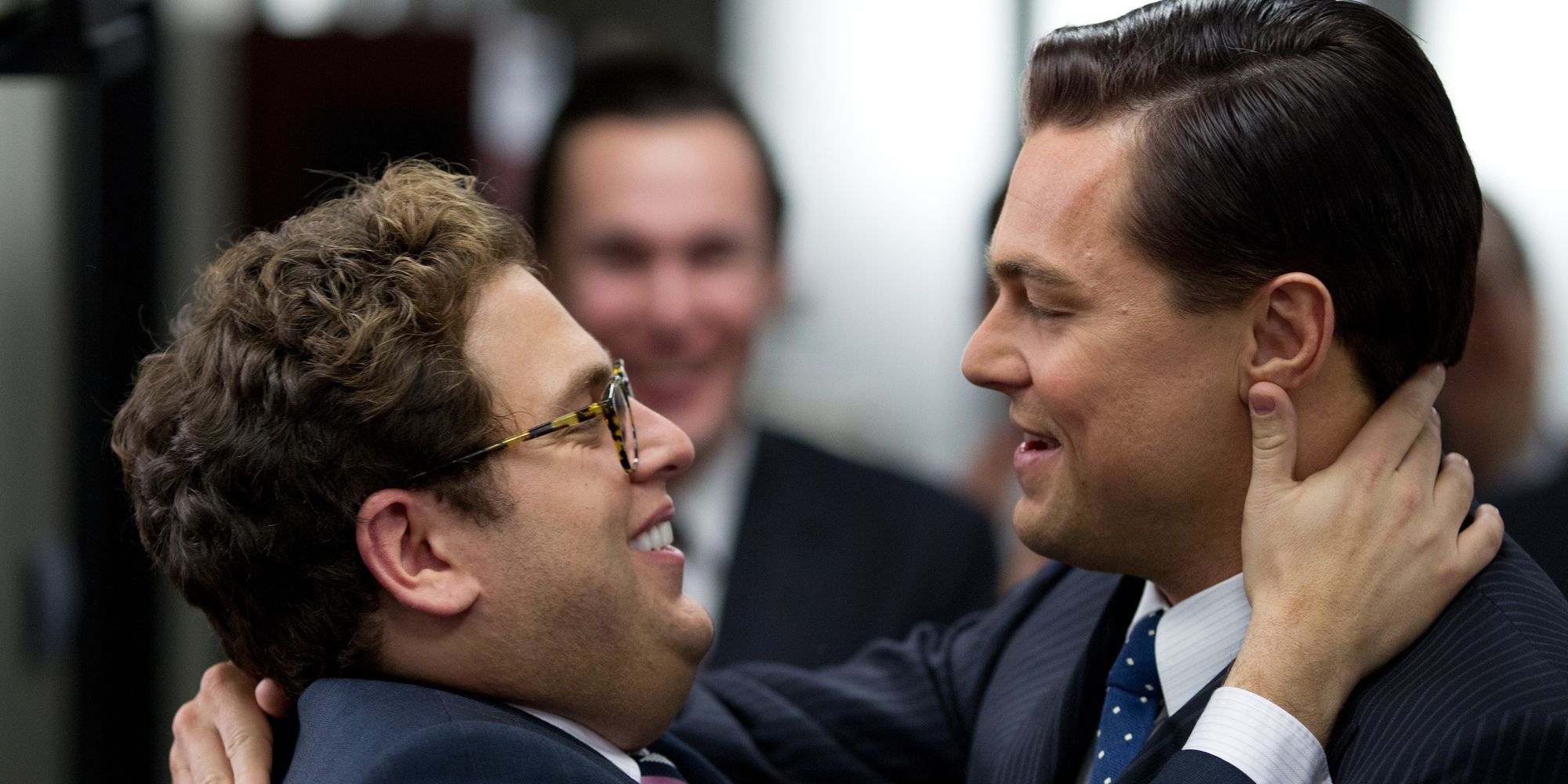 After Hill shocked fans with his performance in Moneyball, they couldn't wait to see what he had in store next. But they couldn't have foreseen what was coming when it was announced Hill would star alongside Leonardo DiCaprio for his fifth outing with Martin Scorsese in The Wolf of Wall Street. The Oscar-nominated film has become a modern classic and is lauded for its damning depiction of capitalistic greed in the 1980s. Hill used this film as an opportunity to pull out every trick he had acquired from his ten years in the industry, bringing both comedic relief and dramatic tension to the piece.

The Wolf of Wall Street is available to stream on Hulu and can be rented on Prime Video.

mid90s Showed Fans a Different Side of Jonah Hill 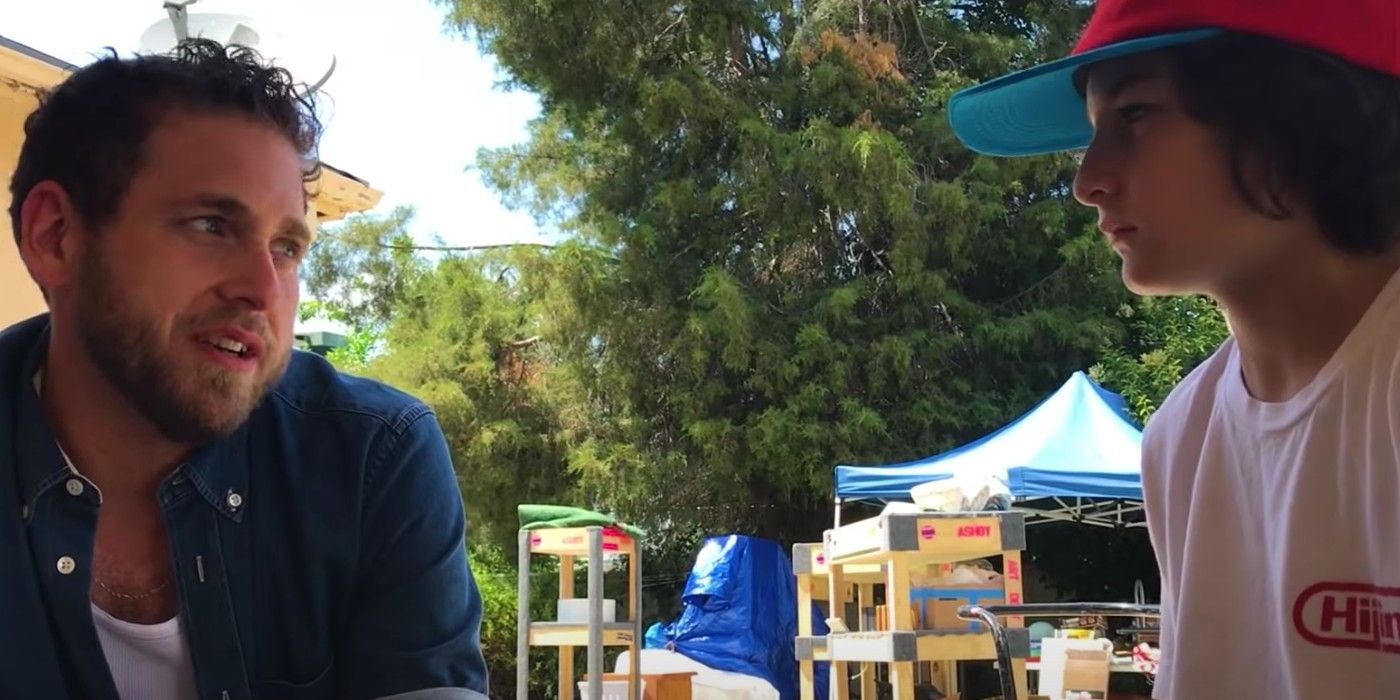 While Jonah Hill is not on camera in mid90s, his presence can be felt in every frame. The film, written and directed by Hill, debuted at the Toronto International Film Festival in 2018 and is truly his movie. mid90s follows the story of Stevie, a 13-year-old Californian who stumbles into the world of skateboarding while searching for acceptance. The A24 film is a tight 86 minutes, filled to the brim with fresh performances from young skaters turned actors and has a distinct visual eye. Hill has gone on to direct a Netflix docu-series, Un-Filtered, and an episode of Adam McCay's Winning Time on HBO.

A24's mid90s can be streamed on Hulu and Showtime and rented on Vudu, Apple TV and Prime Video.

Read Next
About The Author