Record of Ragnarok: Thor Reveals His Most Powerful Move During an Attack on Titan Homage

Welcome to Mixmag's guide to the best mixes of 2021 so far.

Each month we'll update the list with the best mixes from DJs and dance music platforms from around the world.

All you need to do is press play -– simple!

Read on for our reviews and the audio. 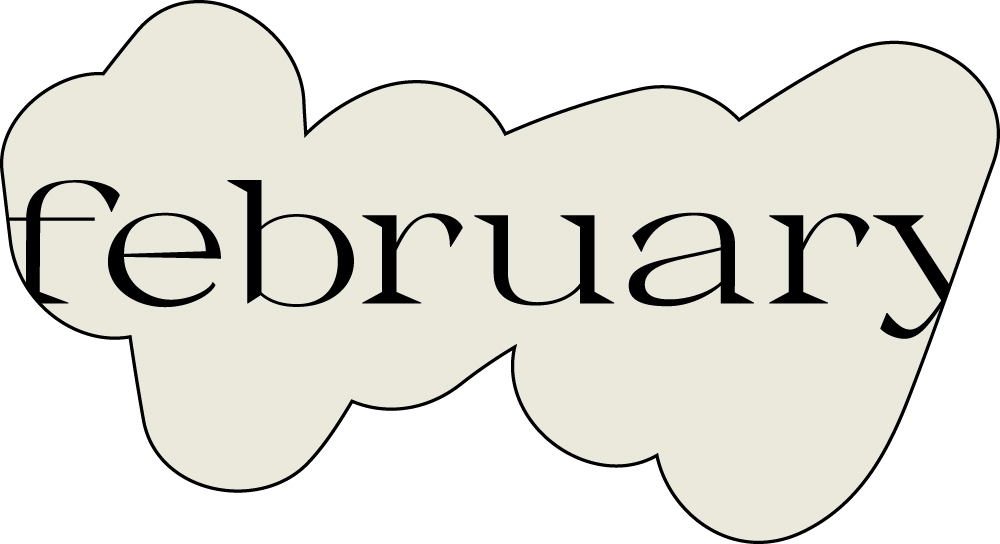 Sef Kombo and Kitty Amor are figureheads in London’s vibrant afro house scene. The exclusive mix they made to accompany our February cover feature is a breathtaking exemplar of two scene-leading DJs at the top of their game. It begins stirring and spiritual with King Fela & Da Capo ft. Omagugu ‘Yehla Moya’ (Da Capo & Nduduzo Makhathini Remix), setting a tone that carries throughout the uplifting selections.

Towards the end of 2020, Abena helmed a 12 hour DJ set in Manchester to raise money for Safety4Sisters, RAPAR and African Rainbow Family. The All Hands On Deck member was aiming to raise £1,500, and smashed that target by more than double. What an effort! This month Partisan Collective made the full set available to stream on its Mixcloud channel and it’s well worth your time - all half a day of it. There’s so many treats inside: one transition sees the dreamy indie pop of Canadian group TOPS blend into Aphex Twin ffs! As if you need more convincing: other sounds explored range across ambient, jazz, Aussie rap, Irish techno, Belgian new wave, Japanese manga-inspired experimental, a Greek MC spitting over a ‘Macarena’ remix, and much, much more.

This tribute show to SOPHIE put together by Andrew Thomson, who heads up Huntleys + Palmers, the label that put out SOPHIE’s debut release, is an incredibly brave and moving broadcast. Initially this slot on Clyde Built Radio was due to celebrate the station’s first birthday, until the tragic passing of the inspiring Glaswegian artist days before made that feel inappropriate. Instead, Andrew plays a selection of SOPHIE’s game-changing music and shares touching stories about their shared history and his admiration for her work. He tears up as he reflects on what tracks like ‘Nothing More To Say’ mean to him (“by far the label’s biggest ever release”) and shares insight into SOPHIE’s process, such as having a ‘Futurist Manifesto’ stuck to her studio wall. It’s a heartfelt tribute that any SOPHIE fan will appreciate dearly - just be prepared to feel strong emotions.

A new CCL mix is always an occasion to cherish. The Berlin-based artist’s masterful control of rhythm and inclination towards deliquescing sounds always makes for astounding musical experiences that leave a long lasting impression. Their contribution to c-’s mix series is another sublime addition to the canon - and probably has the best title (borrowed from a Roza Terenzi cut that features in the tracklist) of any mix you’ll see this year.

SHYBOI’s mix for experimental community project Juanita’s New York City is badness from start to finish. The Jamaican DJ explores the musical heritage of her homeland in a mix that connects the dots between reggae and jungle, expertly ramping up from the laidback atmosphere of the former into the blistering intensity of the latter across a thrill ride of a set.

Through the pandemic, we’ve found ourselves regularly diving into old skool rave footage on YouTube to try and soak up some of the vibes and get our dancefloor fix. This addictive activity also fuelled the inspiration behind SHERELLE’s guest mix for Mary Anne Hobbs, with the Hooversound boss saying watching videos of greats such as Micky Finn, Randall and Grooverider inspired her to put together an “absolute bad boy jungle set” that’s “quite dark and lairy”. No lies were told with that description, the 30 minutes flies by in a chaotic whirlwind of breaks and bass. Until raving comes back proper, this mix is the closest you’ll come to those unbeatable dancefloor feels.

Daisychain - a mix series for women, trans and gender nonconforming artists - has built up an impressive catalogue in the last three years. Brooklyn-based Amelia Holt recently joined the likes of CCL, Octo Octa, Jossy Mitsu, India Jordan, DJ Voices, Jasmine Infiniti and more to turn in a mix. What you get is a high-energy melting pot of sounds, from classic, deep house jams through to thumping techno and boulder-rolling dub.

Calibre's RA podcast wraps around you like a warm, dubbed-out cuddle. The Northern Irish producer eases you in with atmospheric, beatless textures and beautiful pianos before bringing in the hefty low-end bass of the Mark Ernestus edit of Calibre's 'Bad' featuring DRS. The mix is filled with deep, groaning bass, from dubstep creeper 'Over The Top' and the skippy, UKG-inflected 'Break That' to the revved-up 'Good Times' and 'Time To Breathe' from his new album 'Feeling Normal'. There's space from some drum 'n' bass toward the end as he drops in his remix of Krust's 'It's A Lot' and his own 'Pillow Dub'. Masterful mix from a master in his field.

Crispy breaks, freakish electro and spanky house form the basis of Manchester DJ Princess Anna's mix for the High Hoops series. It's a pretty relentless and fun ride from start to finish, finding space for Jamie Principle's classic 'Baby Wants To Ride' and bringing it to a close with post-punk cut 'In The Beginning There Was Rhythm by The Slits.

This is pure, unadulterated house vibes from French DJ and producer Marina Trench. The kind of house made for sunny days on a terrace in Ibiza or a boat party on the Adriatic sea. It's deep, bouncy, awash with percussive slaps and the best bit? It's all her own material, including releases on Wolf Music and DJ Deep's Deeply Rooted. Lock in and get down.

Nabihah Iqbal presents a moving tribute to her good friend SOPHIE. It's filled with touching and insightful anecdotes about the pioneering music producer, who tragically lost her life in January. Nabihah plays her favourite SOPHIE tracks and throws back to moments in the studio and talking music together as well as highlighting SOPHIE's genius approach to production.

Louise Chen has become one of the most trustworthy selectors in the game and here she's joined by Mabish for a typically smooth session full of deepness and warmth. Proper blissed-out vibes throughout, say no more.

Giant Swan decimate the Dekmantel podcast with a lightning storm of high intensity dance music mixed in rapid, thrilling fashion. This is most definitely the sound of two club kids who have been kept inside for two long. They unleash the beast to celebrate their excellent new EP 'Do Not Be Afraid Of Tenderness'.

UNIIQU3 has a new residency on NTS so you lot better tune in and turn up! The Jersey Club Kween brings forth exactly what you'd expect, so get it locked if fast, hard and really fucking fun dance music is your bag.

London's awesome OS Community crew have started a new mix series via their website. For the second instalment Russell E. L. Butler and Baby K provide mixes that serve up crucial underground club music. Stick this on your mix series radar as there's bound to be more good stuff to come.

Sinistarr drops an hour of rising Black drum 'n' bass talent in honour of the bright future for the genre as well as Black History Month in the US. It's a powerful concept for a powerful mix, which should be a must-listen for fans of high speed dance music and forward-thinking electronic music on the whole.

Journalist Sasha Geffen hosts a radio documentary on the roots, evolution and exciting present of the hyperpop genre. She traces its lineage from electronic music pioneer Wendy Carlos through James Brown, Kraftwerk, Young Thug, 00s hard dance, the K-Pop genre and, of course, SOPHIE. It's a fascinating journey that links hyperpop with a deep history of synth experiments and vocal manipulations – highly recommended.