Super Saiyan 100 has been a thing of legend since the original run of Dragon Ball Z and the introduction of Super Saiyan 2 and 3. The imaginations of fans everywhere went crazy wondering just how far Goku could go. Back then, it was possible. It was just a matter of how and when Goku would attain this form. What would it look like? What were the buffs he would gain? How long would his hair get? The possibilities were endless! 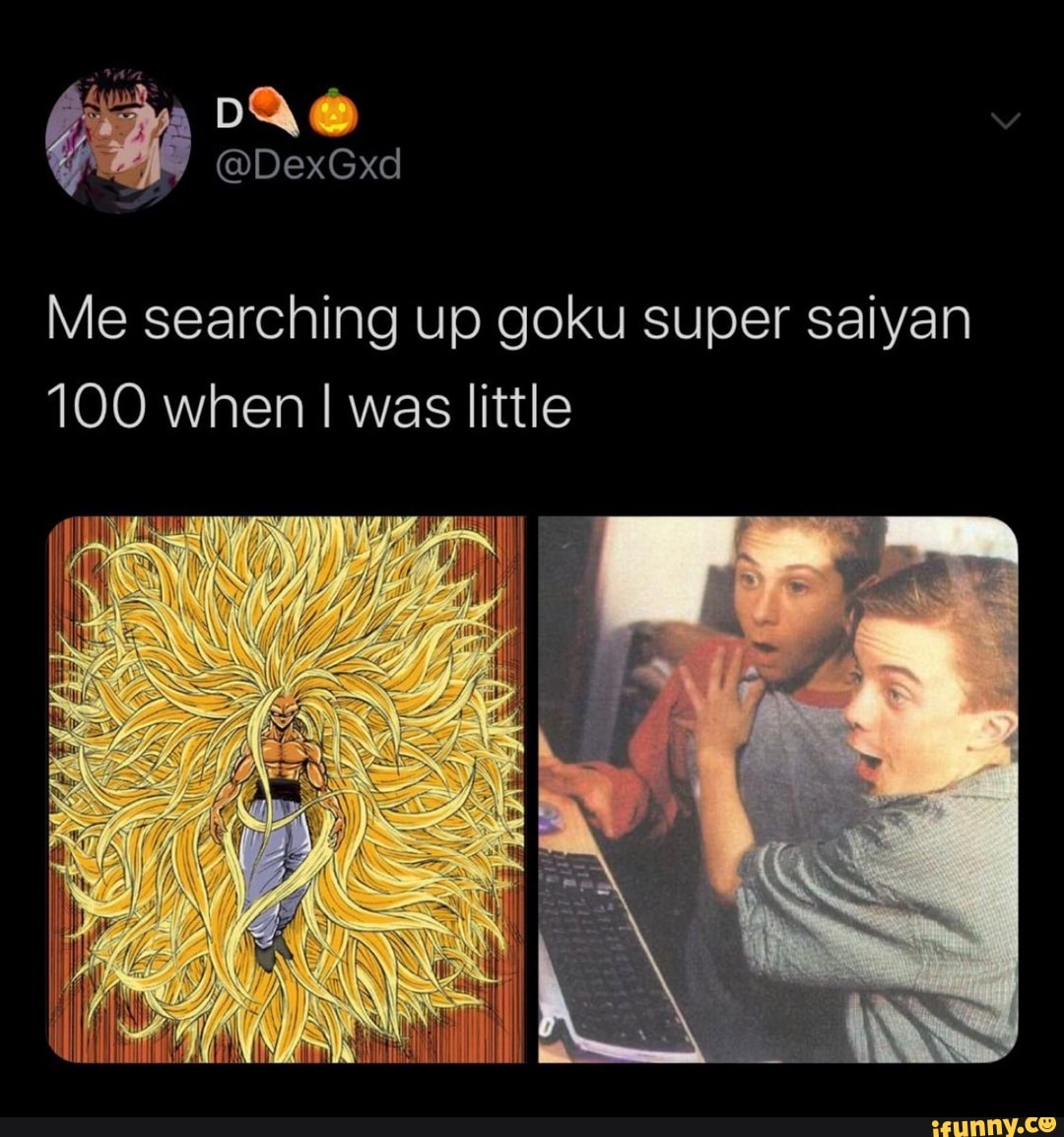 Throughout the years there have been a plethora of these fan-created Saiyan forms. A well-known instance of this was Super Saiyan 5, created by Daniel Montiel Franco. Franco's original image was submitted to a Spanish magazine called Hobby Consolas in 1998. While many thought it was fan art of Goku, it was, in fact, an original character named Tablos from a fan-created sequel called Dragon Ball AF.

In 2004, a fan site called Kanzenshuu, previously named Daizenshuu EX, created a fake promotional poster for the spinoff series that would never be. This caused rumors to run wild and eventually, the image spread like wildfire, too. And so, Super Saiyan 5 and Dragon Ball AF were cemented as two of the most famous fan forms in internet history for Dragon Ball. YouTube user Rayjii even animated Goku transforming into the Super Saiyan 5 form.

With the introduction of the multiverse in Dragon Ball Super, fans now have a multitude of forms and power levels that characters could be able to achieve. And they can still hope that Super Saiyan 100, Super Saiyan 5, or any of the other various fan forms are possible, as well as keep creating their own with their own lore and power levels. Anyone can create their own Super Saiyan these days; all they need is a bit of creativity, a pencil, some paper and a passion for Dragon Ball.