Debuting With The Bold And Experimental Single “Bien,” Aicha Dosso Revives The Art Of Parisian Cabaret

Students who threw a birthday party for friends, ignoring lockdown rules, told police raiding the get-together they were “bored and wanted some fun”.

Lancashire Police said several people fled the property when officers arrived to break up the revellers – some escaping out of a window.

Body-cam footage caught by one officer heard someone saying the party was being thrown due to them being “bored and wanted some fun,” according to Sky News.

A 20-year-old woman, thought to be an Edge Hill University student, will be issued with a £10,000 fixed penalty notice under new regulations for those found to be throwing illegal parties. 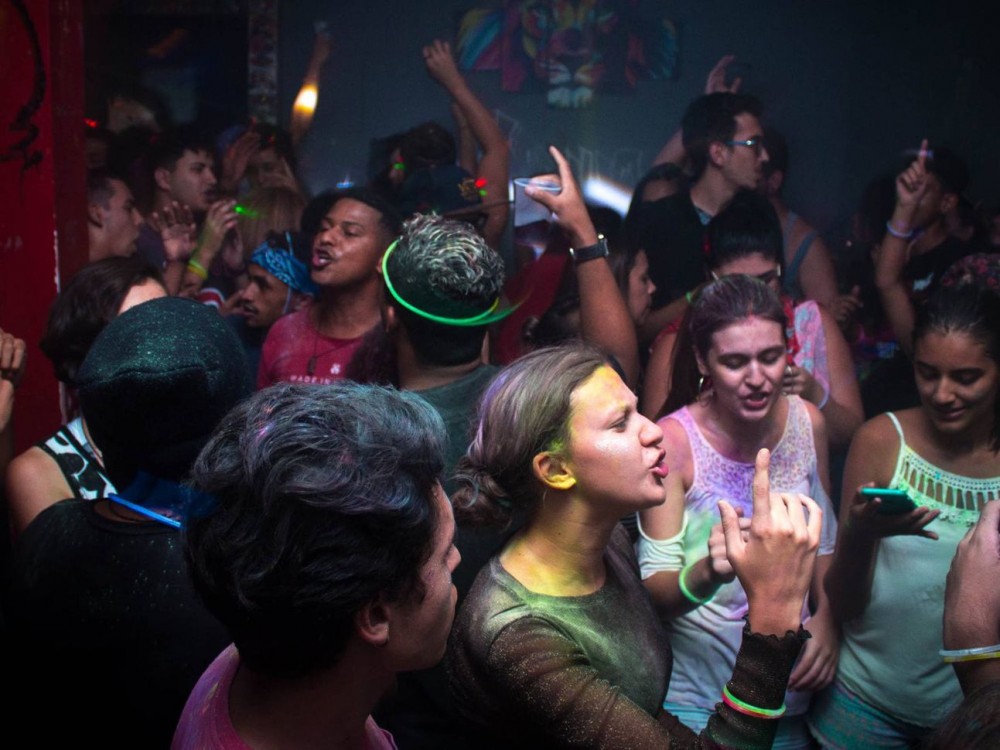 Nine other people there were issued with £800 fines. This penalty was introduced last weekend for anyone found at an illegal gathering of more than 15 people.

“Officers who attended the party in Ormskirk used these powers, and as a result several fixed penalty notices were given out. This party was a blatant breach of the current restrictions, which are in place to prevent the virus from spreading and to keep everybody safe.

“It is unbelievably selfish for anyone to believe they are exempt when so many law-abiding citizens have not seen their friends and family properly in almost a year.

“The people in attendance also gave no thought to the safety of the local community or the officers who had to attend to break up the gathering, not to mention the NHS which is under immense strain.