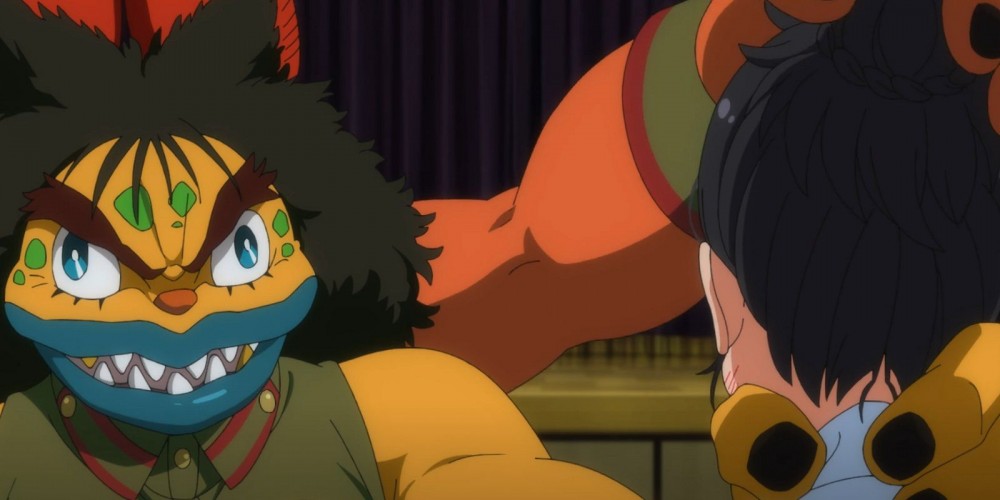 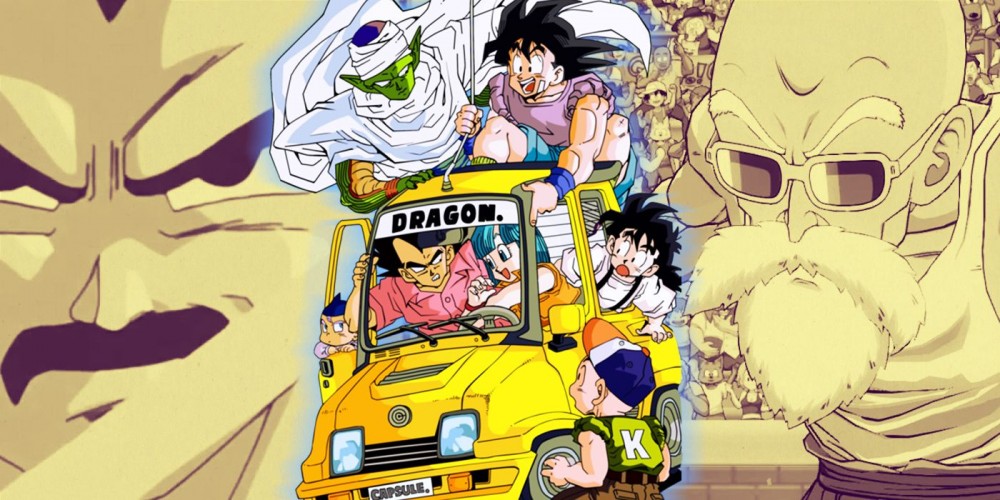 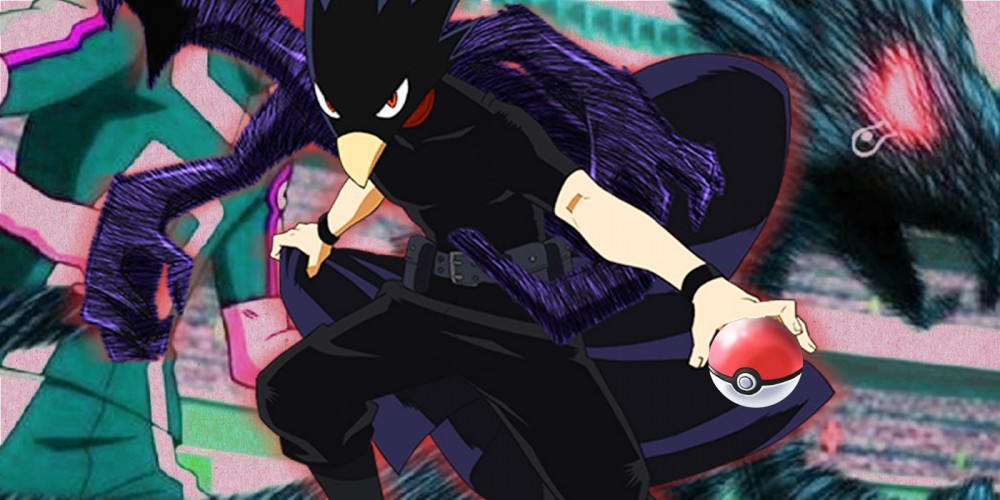 My Hero Academia: Tokoyami Is Basically a Pokémon Trainer

WARNING: The following contains spoilers for So I’m a Spider, So What? Episode 1, “Reincarnated, in Another World?” streaming now on Crunchyroll.

In the first episode of So I'm a Spider, So What?, the protagonist, once a human girl, is reborn in a fantasy world as the titular spider. Most of the episode follows her as she adjusts to her new life, but eventually, the viewers are introduced to more characters who happen to be the reincarnations of the spider's classmates and teacher. This raises a question the show has yet to answer: what caused this entire high school class to die?

Could this flash be a clue as to what happened to the class? When the spider speculates on how she died in the real world, she considers the possibility of a terrorist attack. If that were the case, the explosion could have been caused by a bomb. The spider also wonders if her death was caused by a natural disaster, but this doesn't fit the imagery of the flashing light and explosion as well as other possibilities do. It could potentially point to a disaster caused by global warming or lava, but in the spider's memories of being a human, there is no indication that the world is in any kind of apocalyptic state.

The spider's classmates, most of whom remained human in their new incarnations, retain their memories of their past lives. They seem to be aware that the entire class has died, and many of them have already gathered into a group, including their teacher. However, none of them discuss the circumstances of their death onscreen, and it is currently unknown if they have any memory of what happened to their former selves.

It is very likely that, at some point in the series, the question of what happened in the real world will be addressed. This is a rather dark mystery for a show that, so far, has mostly been a lighthearted look at a girl-turned-spider adjusting to her new life in a video game-like world. So I'm a Spider is probably going to get a lot darker than its mostly silly first episode, if the question of what happened to the real world is any indication.