Anime Foreigners Who Escape the Stereotypes

Following the hugely successful international release of Techno Monkey Remixed Vol. 1 at the beginning of July – an epic package which came complete with a trio of eclectic remixes from Paul Kalkbrenner, Camea and HITO – Kuukou label boss Simina Grigoriu now continues her campaign to further revitalise the 2016 hit record, as she announces the next three artists set to participate in the ongoing studio project.

Out now, Techno Monkey Remixed Vol. 2 sees Simina warmly welcome three of the most exciting names on the European techno circuit right now, as Lilly Palmer, Filterheadz and [ Wex 10 ] each step up to the plate to deliver their own unique interpretations of the hard-hitting original. 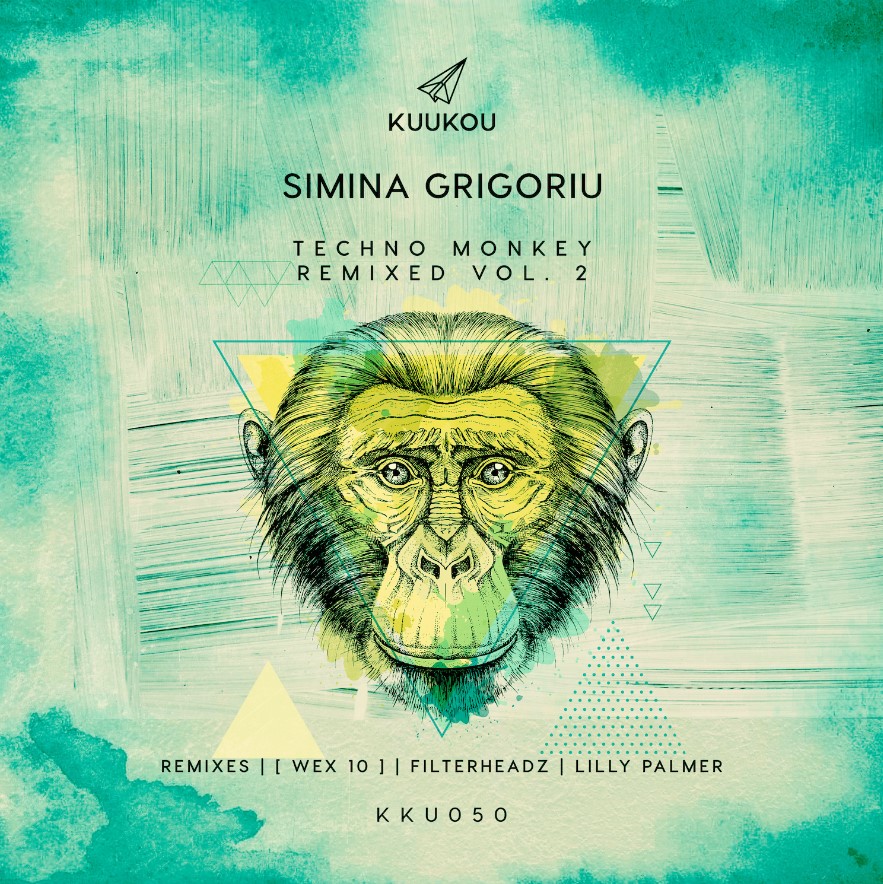 First up is rising French techno star [ Wex 10 ]. Following a recent Beatport Top 10 for his topically-titled dancefloor weapon, Crypto, and with a slew of hard-hitting releases clocked on the likes of Odd Recordings, Second State, IAMT and Orange Recordings over the course of his career, the burgeoning young Frenchman now makes his long-overdue Kuukou debut, putting his uniquely dark and techy spin on Grigoriu’s emphatic original.

The middle order sees the introduction of Belgian brothers and Kuukou Records favourites, Filterheadz. Still reeling from their huge remix of Stiv Hey’s Waves Of Light release on Kuukou back in October 2019, Bert and Maarten Wilmaers finally return to continue where they left off, unveiling a remarkable seven-minute warehouse cut replete with intricate drum patterns, warped leads and deep, tripped out vox samples.

Last but by no means least, Simina hands the reigns to Swiss sensation and one of techno’s leading ladies, Lilly Palmer. Having released on some of the biggest labels in electronic music over the past few years, including Drumcode, Octopus Recordings and Senso Sounds (to name but a few), the now Amsterdam-based maven gives one of the performances of her career for her Kuukou debut, as glitchy synths, crisp rhythms and rolling sub-bass combine in perfect accord to close out Vol. 2 in style.