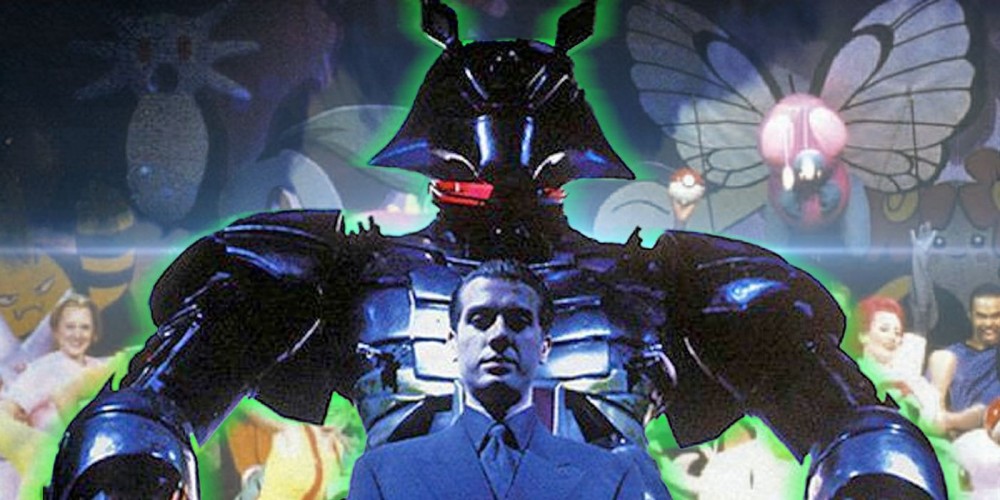 MechaMew2 Is the Coolest Pokémon You've Never Heard Of 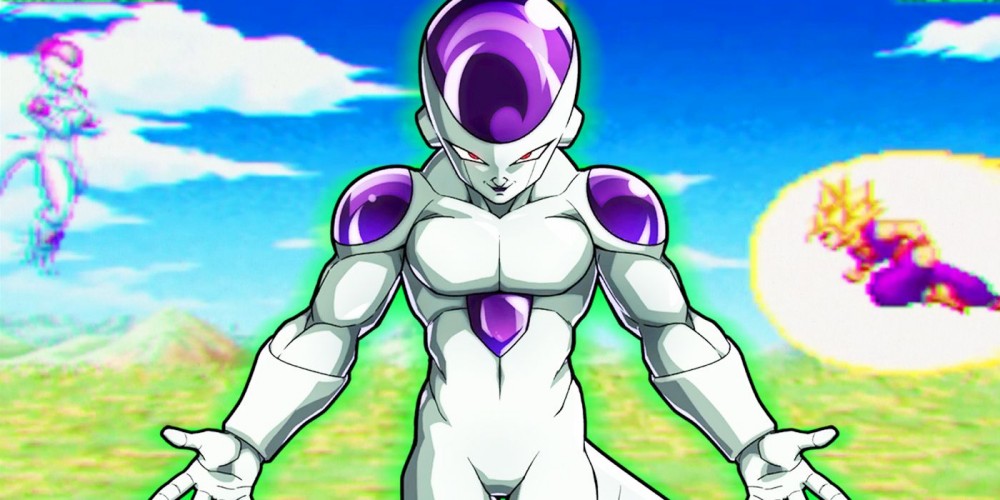 Dragon Ball: A Classic Video Game Revealed What Would Have Happened If Frieza WON 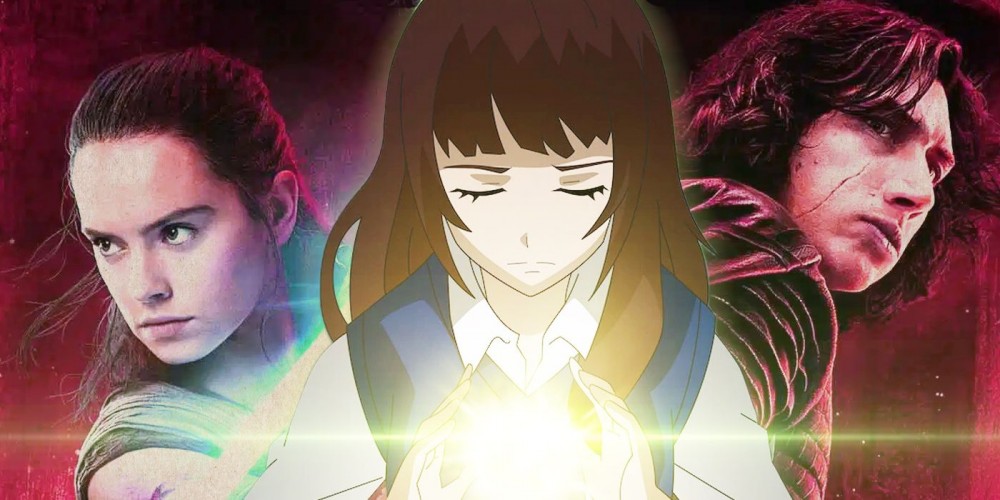 My Hero Academia's classic shonen protagonist is Izuku Midoriya, and this boy knows the value of a good rival. He's not here to play games; he's aiming for the top, and he will face any challenges along the way. But what if Izuku came up against a rather different sort of opponent: a Stand user?

Bruno Bucciarati is a major character from JoJo's Bizarre Adventure, appearing during the Golden Wind story arc. Although he ultimately lost his life to Diavolo's King Crimson Stand, he proved his worth with his wits and daring in battle by using the Stand known as Sticky Fingers. Could Bucciarati put Izuku in his place, or get Smashed away?

Izuku Midoriya's Skills & Powers as The New Symbol Of Peace

Izuku Midoriya was born Quirkless but he had the true heart of a hero, and his mentor All Might knew it. Izuku worked out for a year to gain muscle, then was granted the incredible power of One For All from All Might, giving Izuku the ability to charge a great deal of power and release it with his fists: the Smash attacks.

A single Smash can blast most foes away, and the sheer air pressure can strike opponents from a distance. Izuku can easily use five percent of One For All's power in battle, and if pushed, he can use 20 percent, with the resulting Smashes being that much stronger. What is more, after training with All Might's mentor Gran Torino, Izuku learned to spread One For All evenly across his body: the Full Cowling technique. With it, Izuku can use more of his Quirk's power and leap around at high speed (and at no cost of accuracy). If Izuku needs to give his arms a break, he will kick his enemies with the Shoot Style.

However, Izuku is not all brawn. He's also a sharp and insightful boy who is used to studying and analyzing the Quirks of other people, and he's kept that up even after gaining a Quirk of his own. Izuku can easily deduce the inner workings of any Quirk and fighting style, and develop a counter-strategy in very little time. Izuku is bold but cautious, and he doesn't easily fall into traps or get manipulated by psychological warfare, either. He's too level-headed and analytical for that.

Bruno Bucciarati is a mobster with a good heart, and he's trying to tear down Italy's drug trade from the inside, which is why Giorno Giovanna teamed up with him (among other reasons). Given his cunning, heroic heart and combat prowess, Bruno could actually be the hero of a JoJo spinoff, and indeed, he's won many tricky battles in Golden Wind without any help at all from Giorno.

Just like Izuku, Bruno has a sharp and calculating mind that can quickly deduce the opponent's intents and develop a counter-strategy, and he's not easily lured into reckless attacks; contrasting him with the hotheaded Narancia Ghirga or Pannacotta Fugo. Bucciarati has leadership qualities too, being able to assess the risk of a mission or battle and move accordingly.

What about his Stand, then? Bruno uses a humanoid melee Stand called Sticky Fingers, which has adequate punching power (though not as much as Gold Experience or Crazy Diamond). In particular, Sticky Fingers can create zippers on any item or person upon contact, for a variety of reasons. For one thing, Bruno can make a large zipper on a surface or object and unzip it, then crawl inside and pop out somewhere else. These zipper portals allow Bruno to escape harm and ambush his enemies with ease. Sticky Fingers' zippers can also split up an opponent's body into pieces that can't easily move on their own (or he can even do this to himself).

Bruno may erase the zippers, and the opponent's dismembered body will have no way to reassemble itself. Lastly, Bruno can extend a zipper to launch Sticky Fingers' fists over a long distance and take his enemy by surprise.

Izuku Vs. Bruno Bucciarati - Who Wins?

Izuku and Bruno are both cautious and smart fighters, so they would carefully test the waters during a hypothetical fight. Izuku would warm up with Full Cowling and leap around before trying to kick apart Sticky Fingers. Surprise! Stands can't be damaged or destroyed by non-Stand attacks, so Sticky Fingers is a tireless meat shield for Bruno. So, Izuku would have to go around Sticky Fingers to hit Bruno directly, but that's easier said than done. As Izuku tries to get past Sticky Fingers, that Stand would strike Izuku's arm and split it at the elbow with a zipper.

This would leave Izuku down to one arm, but that's all he needs for a proper Smash. Izuku would then finally get past Sticky Fingers (minus that arm) and charge up a decent Smash to fire. Sticky Fingers, however, is even faster. While Izuku is charging up that Smash and swinging his arm, Sticky Fingers would have already created a zipper portal under itself and pop up under Bruno, then drag Bruno into the portal and close it just before Izuku's Smash attack arrives.

Izuku would be left to hit the empty ground, surprised by this sudden development. This would give Bruno a chance to ambush him through another zipper portal, and this time, he'd split Izuku's entire body into pieces. Izuku can't possibly move in this state, even with Full Cowling, so he'd have to give up.