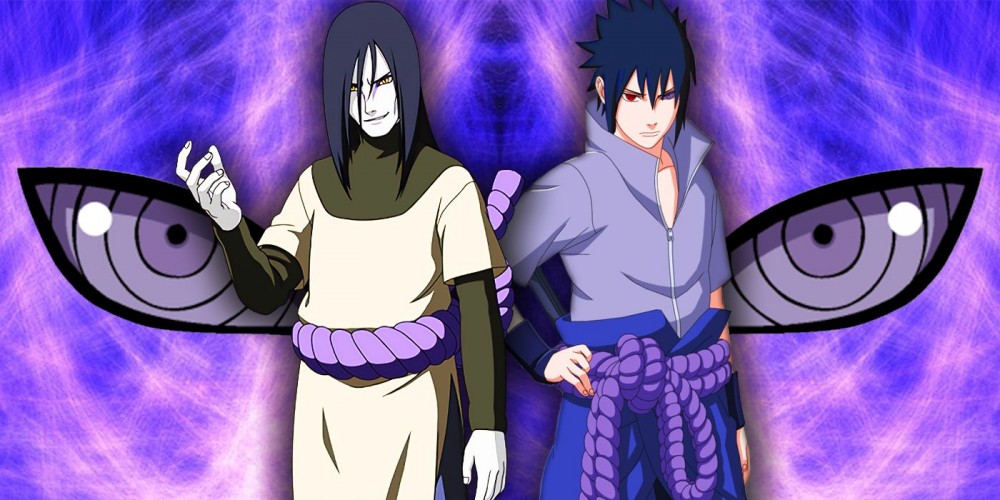 My Hero Academia's protagonist Izuku Midoriya might be All Might's successor, but Mirio Togata came this close to becoming All Might's heir instead. When Mirio first appeared in the show, it became clear why: he a trainee hero unlike any other, and he's up for any challenge.

Mirio can handle any villain in combat, including Overhaul's many thuggish minions, but could he take on another shonen hero as powerful as Ichigo Kurosaki, the star of Bleach? Mirio has never faced an opponent like Ichigo before, so he'd have to accept the challenge with a big smile and a plan of attack in mind. In the event of this inter-universe crossover, can Mirio pull off a victory?

Ichigo was born as a human boy, but he has both Soul Reaper and Quincy blood as well as an inner Hollow. His powers were awakened when he met Rukia Kuchiki, a Soul Reaper, and accepted her powers. Ichigo's strength only grew from there, and he had more than a few trainers to help him out.

Ichigo isn't terribly subtle or clever, but his instincts are sharp, and he's learned to think more strategically. Ichigo's iron will is expressed through his black zanpakuto, named Zangetsu. Its shikai mode is like an oversized knife, lacking even a handguard or a sheath (unusual for a zanpakuto). Shikai mode grants Ichigo impressive speed and agility, but partway through the Soul Society arc, that was no longer sufficient, so Ichigo trained hard to unlock his bankai as well: Tensa Zangetsu. This thin, ultra-sharp sword grants Ichigo astonishing speed, cutting power and agility. With it, he can perform a ranged attack, the Getsuga Tensho.

After training with the Visoreds, Ichigo learned to master his inner Hollow at last and borrow its power with a Hollow mask that he can don at will. Ichigo's speed and power are boosted yet again with that mask active, and his Getsuga Tensho turns black and heavy. In case of extreme emergency (such as Ichigo's near-death), his inner Hollow manifests as a Vasto Lorde, capable of firing cero blasts that can rival Ulquiorra's own. However, Ichigo cannot control himself in this state, and he can't manifest it at will. It only appeared when he was at death's door, and it's possible for Ichigo to get knocked out without that Vasto Lorde appearing.

Mirio Togata was born with a Quirk named Permeation, but it took him years to realize its true potential. With this Quirk, Mirio can turn part of his body, or the entire thing, totally intangible. He can phase through solid matter at will, and if he's underground and turns solid again, then he will pop up out of the ground at high speeds. After years of dedicated training, Mirio finally harnessed this Quirk and turned it into something incredible. Now, he can evade all enemy fire with his intangibility and sink into the ground to launch surprise attacks from underfoot. Mirio can easily take his opponents by surprise this way, especially since has such sharp intuition and extensive battle experience backing him up.

Mirio is also a martial arts master, boasting astonishing strength and technique for someone his age. When he took on most of class 1-A solo, he was able to knock out his opponents with just one punch each, including the likes of Rikido Sato and Tenya Iida, who also specialize in melee combat. Before meeting Izuku, All Might once considered Mirio a worthy candidate for the One For All Quirk. Being deemed worthy of All Might's legacy is a serious credential in itself, and it speaks volumes about what Mirio is capable of. Even when Mirio lost his Quirk in Season 4, he was still in the running to become a pro, and the possibility exists that his Quirk might return someday. His hero name, Lemillion, isn't ready to be retired just yet.

Lemillion Vs. Ichigo Kurosaki - Who Wins?

Ichigo and Mirio are both the type to charge in and evaluate their opponents in the heat of battle, but in shikai mode, Ichigo is at a disadvantage. Mirio is quick enough to evade Ichigo's sword strikes with his Quirk, then he can sink into the ground to prepare his ambush. Then Mirio will land the first blow as he pops back up and delivers a hard punch to Ichigo's stomach, and Ichigo will realize that he's in for the fight of his life. It takes more than that to stop Ichigo, though, and it's time for bankai.

Ichigo's bankai grants him enough speed and sharp reflexes to evade Mirio's next few punches, and this time, Ichigo can return fire. Mirio's fast, but he's not ready for this level of speed, and he'll be too late to turn intangible and evade the sword strike that finishes him. It's a close match, but Ichigo wins in the end.