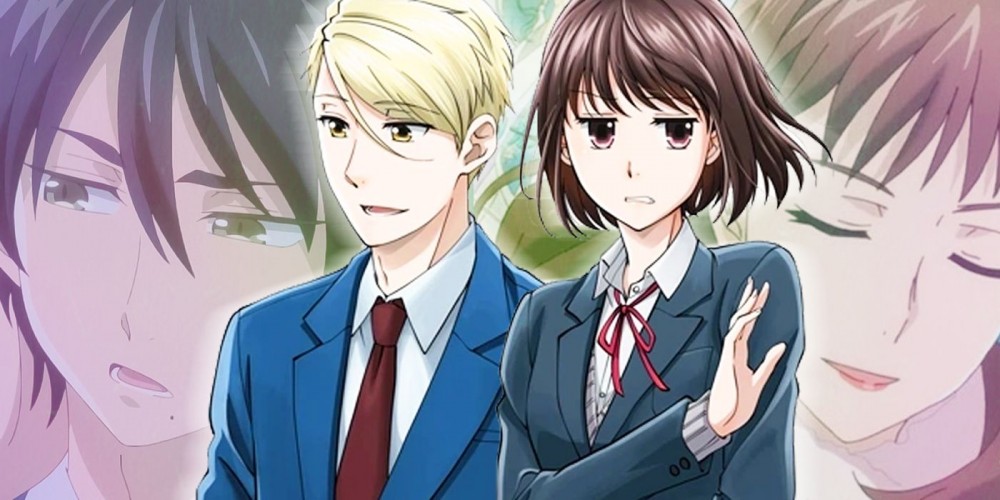 Following the announcement of a demo release date for the upcoming Scarlet Nexus game, Funimation shared the latest key visuals for the anime series. Included with the art release is a new trailer, as well as character art of the 10 key characters within the cyberpunk horror series.

The Scarlet Nexus anime is based on the Bandai Namco action role-playing game of the same name. The anime is produced by Sunrise, known for works such as Mobile Suit Gundam and Cowboy Bebop. In addition to producing the anime series, Sunrise also helped create the opening sequence for the Scarlet Nexus video game.

Set in the solar calendar year 2020, Scarlet Nexus is told in a world where grotesque beings, dubbed "Others," have begun eating people. In response to this crisis, the Other Suppression Force is formed. Psychokinetic Yuito Sumeragi is saved by this group as a young child and undergoes voluntary training to enlist in the elite force. Kasane Randall is another key character in the series and is personally scouted by the force for her power and prestigious status. The series is heavily influenced by science-fiction and takes place in post-apocalyptic Japan.

Along with the release of the new trailer, Sunrise also debuted new character art for key side characters, as well as a gorgeous piece of official art featuring the main cast of characters. The new characters that can be seen in the visual are other recruits that Yuito and Kasane will interact with amidst their time in the Other Suppression Force.  The characters will also appear in the Scarlet Nexus video game. Kasane will be voiced by Asami Seto, known for her work in The Rising of the Shield Hero as Raphtalia, and Jujutsu Kaisen as Nobara Kugisaki. Yuito's voice actor, Junya Enoki, is known for his work in Jujutsu Kaisen as the voice of Yuji Itadori, as well as for his work voicing the adult Sota Higurashi in Yashahime: Princess Half-Demon.

Scarlet Nexus will be available on Funimation for those in the United States, Canada, Mexico, Brazil, the United Kingdom and Ireland. The anime will stream on Animelab in Australia and New Zealand, and on Wakanim in Russia, France, Germany and Scandinavian countries. There isn't an official release date, but since it is part of Funimation's summer schedule, it is possible the anime will premiere on the streaming platform in July. In addition, the video game component of Scarlet Nexus will be available on Playstation 5, Playstation 4, Xbox Series X|S, Xbox One and PC via Steam June 25.