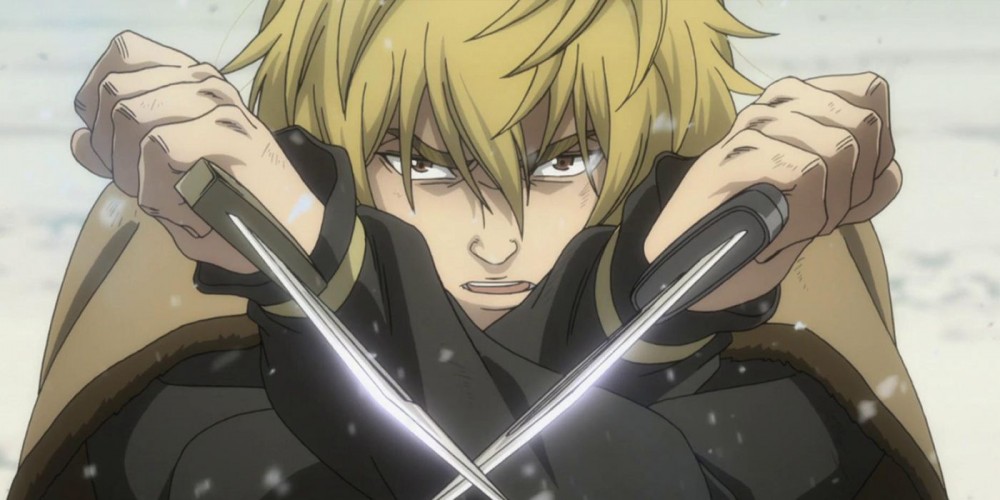 Vinland Saga: How Thorfinn's Greatest Enemy Saved Him From a Dark Future

Halloween is coming… And no, we don’t mean the holiday, though yes, obviously, that’s coming, too. We’re talking about RL GRIME’s annual Halloween mixtape.

The mixtape is has been released every year since 2012 around Halloween time, once as early as the 26th of October. So RL’s announcement that IX is “approaching” doesn’t come as any surprise, but it’s at least good to know that it is coming, especially with everything that’s been going on this year.

Last year, he had Guy Fieri do the intro, Shaq the year before, the year before that Tony Hawk. This year, he’ll likely get someone with perhaps more societal gravitas given the state of the world, but we’ve seen that we can never predict who it might be.

Mark your calendars around October 26-31, because IX is APPROACHING.

Listen to all the past mixes below.