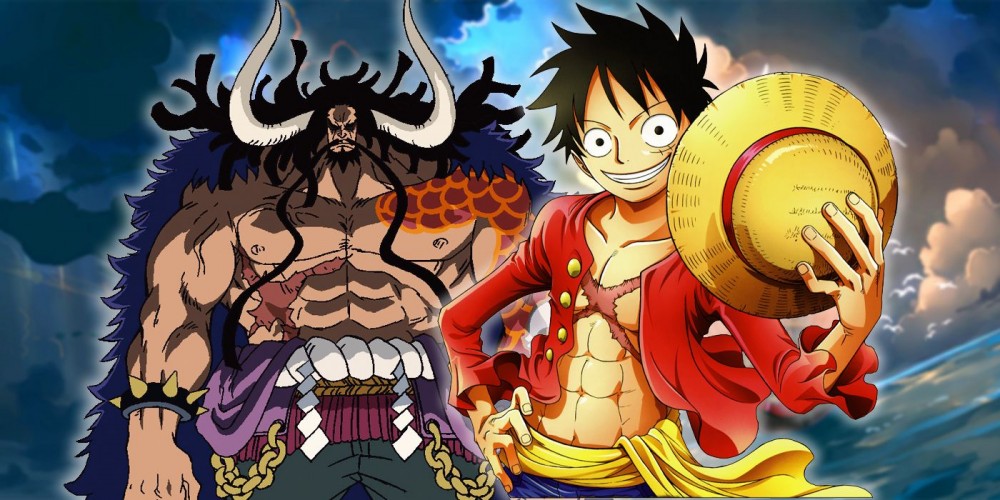 One Piece: Kaido Subtly Reveals How Powerful Luffy Truly Is 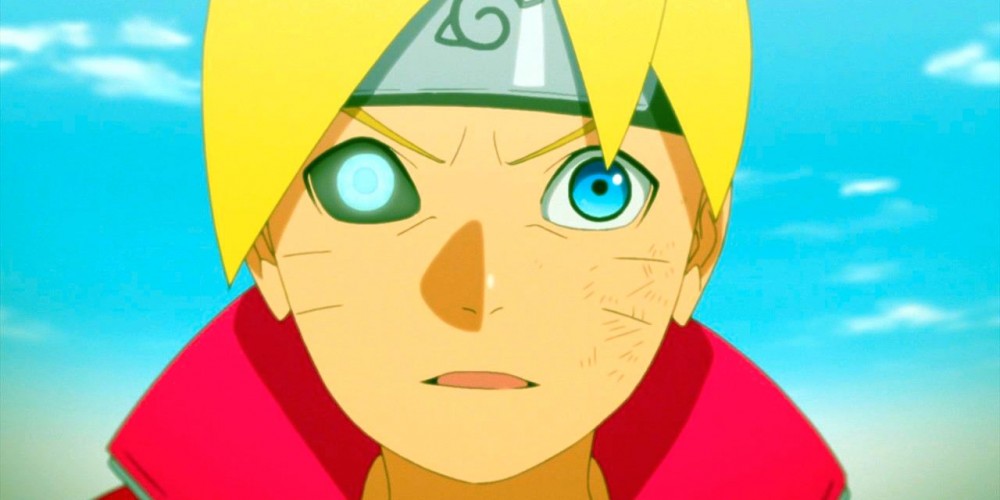 Boruto May Be Setting the Stage for Another Villain's Redemption 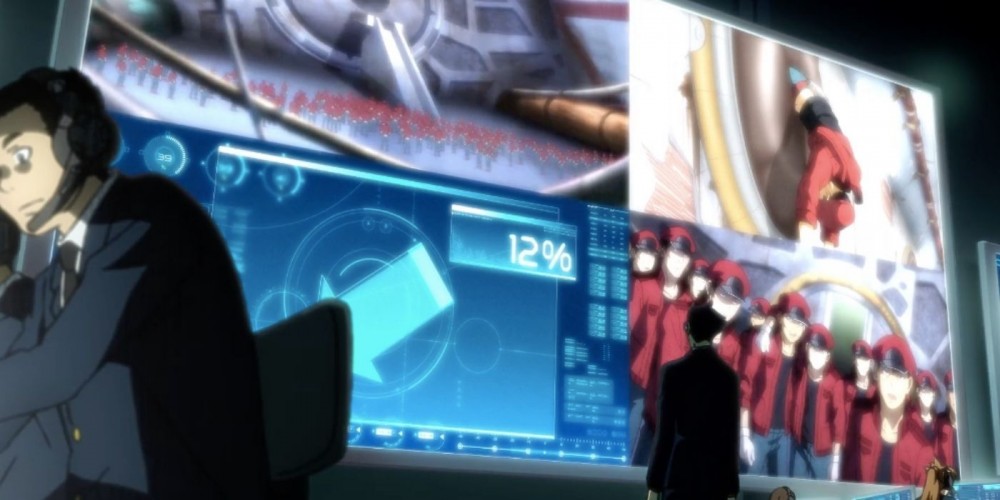 Arsene Lupin III is about as classic a character as they come. So classic, in fact, he's a direct descendant -- both in fiction and reality -- of Maurice LeBlanc's famous gentleman thief of the same name. The phrases 'classic character' and '3D CG' often fill audiences with dread (see: 2019's Cats and the Sonic the Hedgehog movie's haunting first trailer), but hold a particular fear-factor for anime fans (see: the disastrous Berserk reboot).

As Takashi Yamazaki, Lupin III: The First's director told CBR, hand-drawn animation is something animation fans in Japan -- and elsewhere, to a lesser extent -- aren't keen to let go of; however, the 3D CG revolution is moving full-steam ahead there, from the first Pokemon's movie's lucrative remake to Studio Ghibli's upcoming Earwig and the Witch. And, funnily enough, it's a certain Ghibli co-founder's 2D work on a previous Lupin exploit that inspired Yamazaki the most.

Even before now, the transfixing hyperrealism of CG animation has successfully worked its magic on beloved characters like Space Captain Harlock and the Final Fantasy VIII cast. Transfixing is, luckily, an apt word to describe Yamazaki's take on Lupin in Lupin III: The First. First released in Japan in 2019, the film is now available to buy, at long last, overseas on digital and physical home release. Set in the Showa era, around the time of the character's creation by author Monkey Punch, the film is able to smartly pull on the franchise's roots, perhaps in the hopes of eschewing any anticipated trepidation about its 21st-century makeover. It needn't have worried, though -- Lupin takes to his new animated style like a duck to water.

The period setting also allows the thief -- Indiana Jones-style -- to indulge in the grand tradition of foiling bizarre Nazi plots to take over the world, starting with the theft of a mysterious amulet belonging to archeologist Professor Bresson from his family in Nazi-occupied France. Only Bresson's infant granddaughter survives, winding up, unknowingly, in the thief's care -- a treasure hunter called Lambert who hopes to use the gem, along with Bresson's missing diary, to unearth a great treasure for his fascist employers.

Years later, the child, Laeticia, encounters Lupin when the two attempt to steal the diary at the same time -- something Lupin's grandfather tried and failed to do himself. Lambert orders his adopted ward to bring both the diary and the legendary thief to him, beginning an international cat-and-mouse adventure of double-crossing, aerial stunts and booby-trapped secret bases. Typical Lupin III territory but with vastly inflated stakes.

Yamazaki's reverence for Hayao Miyazaki's The Castle of Cagliostro -- which turned 40-years-old in The First's year of release, is sewn into the fabric of the film, and deliberately so with this milestone in mind. Cagliostro, though not Miyazaki's most famous work, was hugely influential on animators like Pixar's John Lasseter. It also brought the adult-oriented character to a much broader audience, smoothing out the thief's lecherous qualities into a more classic brand of chivalry, which worked well against Miyazaki's medieval, European backdrop. Yamazaki's Lupin is very clearly Miyazaki's Lupin: heroic, fearless and cheeky -- but never outright scandalous, even when he dons the costume of history's greatest villain. But as much as the film feels like a loving tribute to the esteemed director, it doesn't exist in Cagliostro's shadow; rather, it makes for a great companion piece.

Yamazaki's screenplay also does one better than Cagliostro in the character of Laeticia. While Miyazaki's damsel in distress, Clarisse, wasn't entirely without agency, Yamazaki updates this blueprint for current times: Laeticia is still a pawn in the male villains' plot but her goals are clearly defined and her personality, well... She actually has one.

For some, the plot may be too deferential to the aforementioned Harrison Ford character, but that doesn't detract from the fact that Lupin III: The First is simply a joy to watch from start to finish: the three-dimensional world that lead animator Tomishida Umeda places the characters into is a veritable playground where realism serves only to sever the audience's ties to conventional laws of physics, allowing Lupin and Co. to move as fluidly and entertainingly as they like. This is all set against cinematographer Yosuke Sakai gleaming use of color, creating a rich depth of field in every shot. As for its wider cast, every recurring figure from Lupin lore is given their due, from the red-faced Inspector Zenigata to the stoic samurai Goemon Ishikawa.

What Lupin III: The First ultimately proves is that any reservations viewers may or may not have about 3D CG should be issued on a case-by-case basis. Though we may not see Lupin again in the medium, director Yamazaki certainly makes a strong argument that he could have a bright future in it.