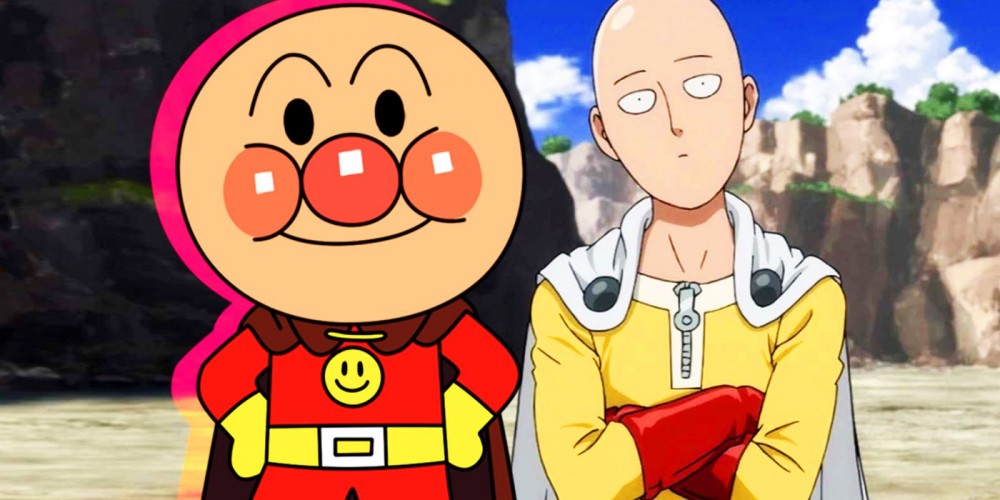 R. Kelly’s request for release on bail due to the coronavirus pandemic has been denied. “While I am sympathetic to the defendant’s understandable anxiety about COVID-19, he has not established compelling reasons warranting his release,” Brooklyn Federal Court Judge Ann M. Donnelly wrote in her four-page decision, released on Tuesday. The Chicago federal jail Kelly is housed in hasn’t had a confirmed COVID-19 case, she wrote, and authorities have taken steps to prevent inmates and staff from getting infected. Donnelly is also not buying Kelly’s claim that his age, 53, puts him at risk, given how CDC officials maintain that high-risk age starts at 65. “Moreover, despite his contentions, the defendant has not demonstrated that he is within the group of people … categorized as most-at- risk for contracting COVID-19 … The defendant is fifty-three years old, twelve years younger than the cohort of ‘older adults’ defined by the CDC as at high risk for severe illness from COVID-19.”

Kelly’s lawyers had argued in their request for his release that his age, “the multiple surgeries he has undergone, including a recent surgery while incarcerated,” and the jail conditions “necessitat[e] his temporary release on bail until this pandemic has ended.” His attorney, Steve Greenberg, previously confirmed to Vulture that he’s been “practicing whatever level of social distancing you can practice in jail.”

Donnelly also noted in her decision that Kelly wasn’t exactly a model candidate for bail in general: “The defendant is currently in custody because of the risks that he will flee or attempt to obstruct, threaten or intimidate prospective witnesses. The defendant has not explained how those risks have changed.” R. Kelly is presently in jail awaiting trial on ***-abuse and racketeering charges. He has maintained his innocence.