My Hero Academia: 5 Characters Who Can't Stand Their Own Quirks (at Least at First)

Two people were arrested and 64 were fined for breaking lockdown rules at an illegal beach rave on a National Trust site.

Police found around 100 people at the party on Formby beach after receiving complaints about a large gathering with loud music after midnight on Sunday.

DJ equipment and lighting were seized by officers from Merseyside Police at the site, which is known for its red squirrel population. 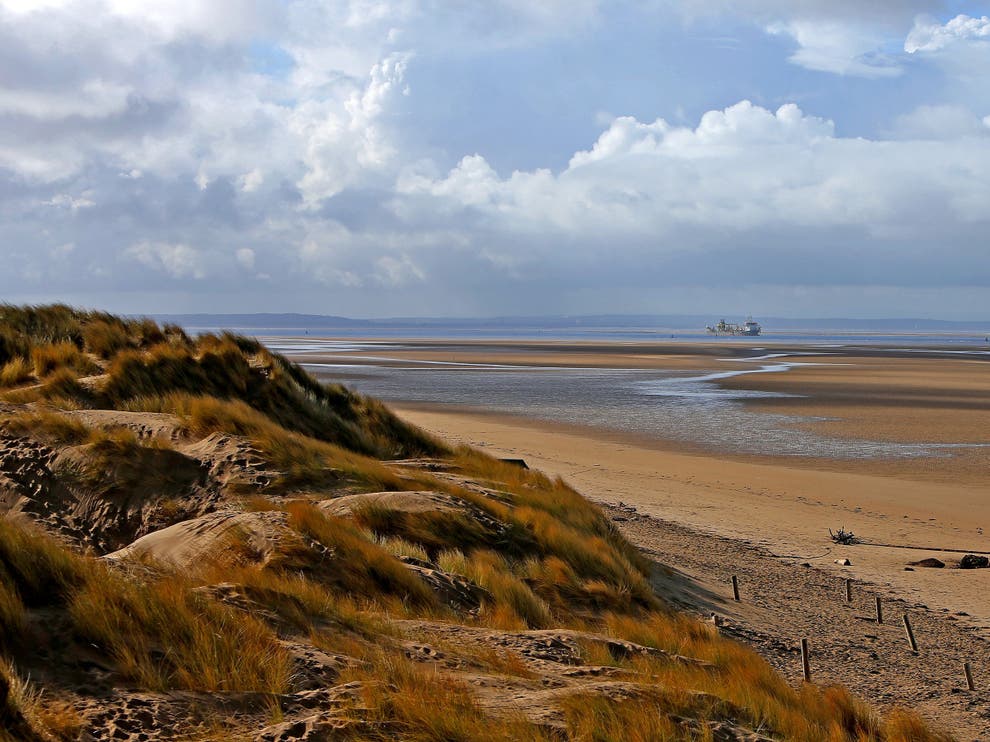 “Those who attended the event in Formby last night were astoundingly irresponsible,” said deputy chief constable Serena Kennedy to the Independent.

“They were not only breaking the law but have put anyone that they come into contact with over the next few days, including their friends, family and colleagues, at risk of catching and spreading coronavirus with their utterly selfish behaviour.”

This is the latest in a string of illegal raves and gatherings that have taken place in the UK and across Europe during the coronavirus pandemic. Students told police last week they were having a party because they were “bored and wanted some fun.”