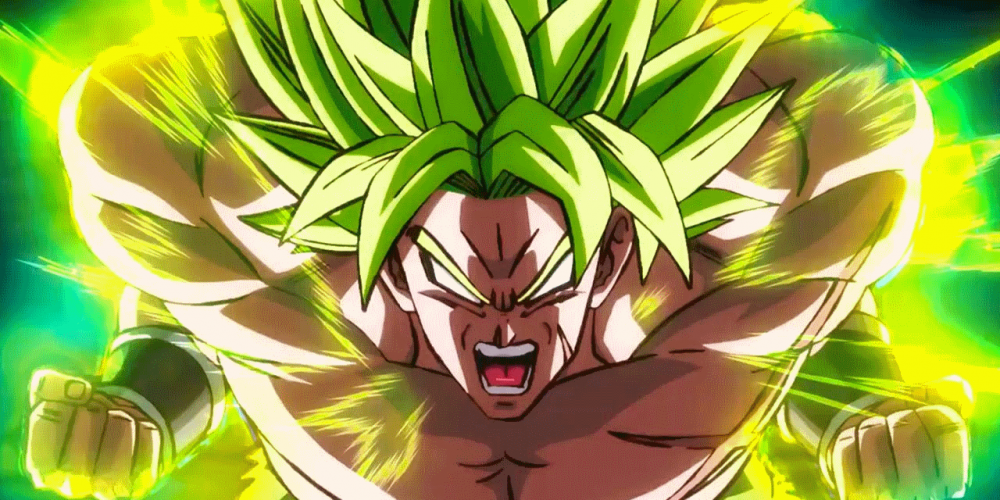 The world could be ending and soft boys would still figure out how to make it about them. This week, Hustlers extra Usher and the Weeknd have discreetly started beefing about an eight-year-old song — clearly quarantine has brought some stuff up. In a new interview with Variety, the Weeknd recalled one of the first moments he felt his music’s impact on the genre, throwing some shade in the process. “House of Balloons literally changed the sound of pop music before my eyes,” he said. “I heard ‘Climax,’ that [2012] Usher song, and was like, ‘Holy f—, that’s a Weeknd song.’ It was very flattering, and I knew I was doing something right, but I also got angry.” Coming for an old head in a trade magazine, no less? His After Hours roll-out is full of surprises. Usher, who did not offer comment to Variety, instead captionlessly responded by singing “Climax” a cappella, high notes and all, on his Instagram Story Wednesday night.

Usher takes to his Instagram stories to sing his hit song “Climax” after The Weeknd claimed he copied his style in the song. pic.twitter.com/NWVVEuLPo0

We suppose points were made. But what is the Weeknd gonna do? Drop a sick E5? Link a YouTube high note compilation? R&B beef just does not hit the same way as rap beef. Besides, it’s a pandemic. This could be easily mended with a joint Instagram Live where we all sing Confessions. No one can resist “Part II”!