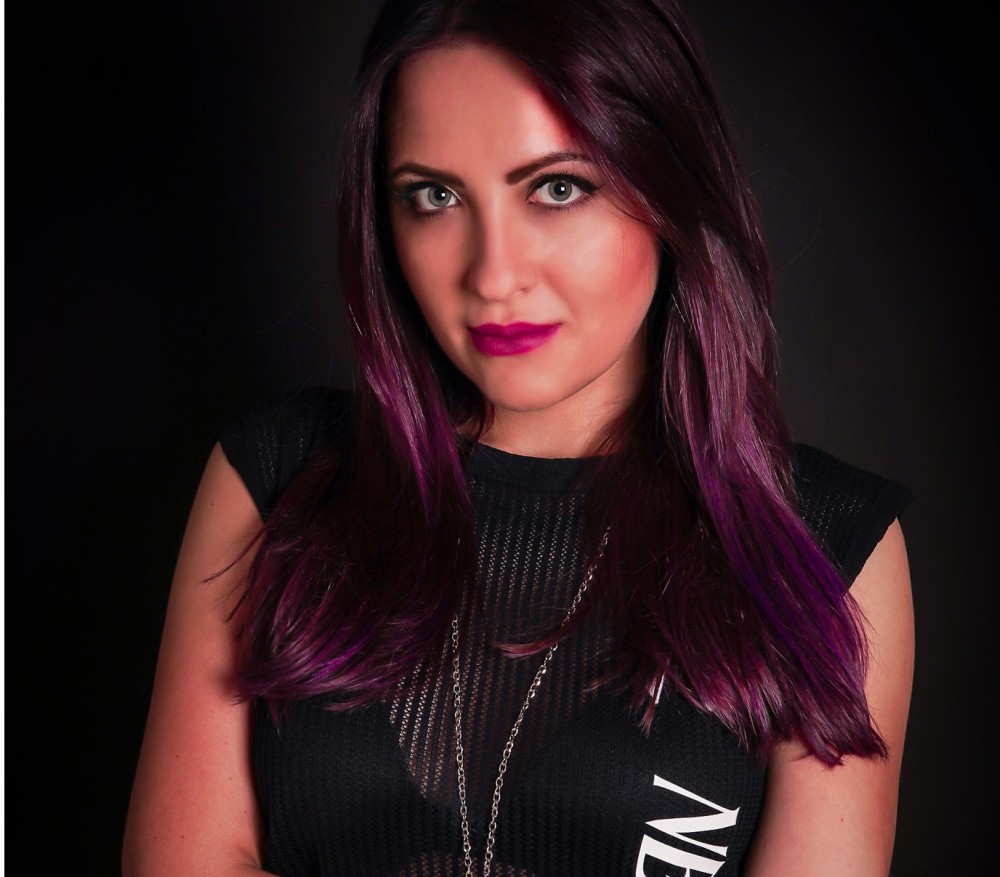 A techno parade similar to the famous Love Parade will take place in Berlin in 2022.

This annual techno festival began in 1989, running for fourteen years before going on a 3-year hiatus after their 2003 installment and reopening in 2006.

The first year there were only 150 techno enthusiasts and soon its crowds marked over 100,000. And how exactly crazy and wild it was?

Rave The Planet aims to bring the spirit of techno and Love Parade back to the streets of the German capital on July 9 2022 and has already raised €400,000 to fund its cause, as Mixmag reports. 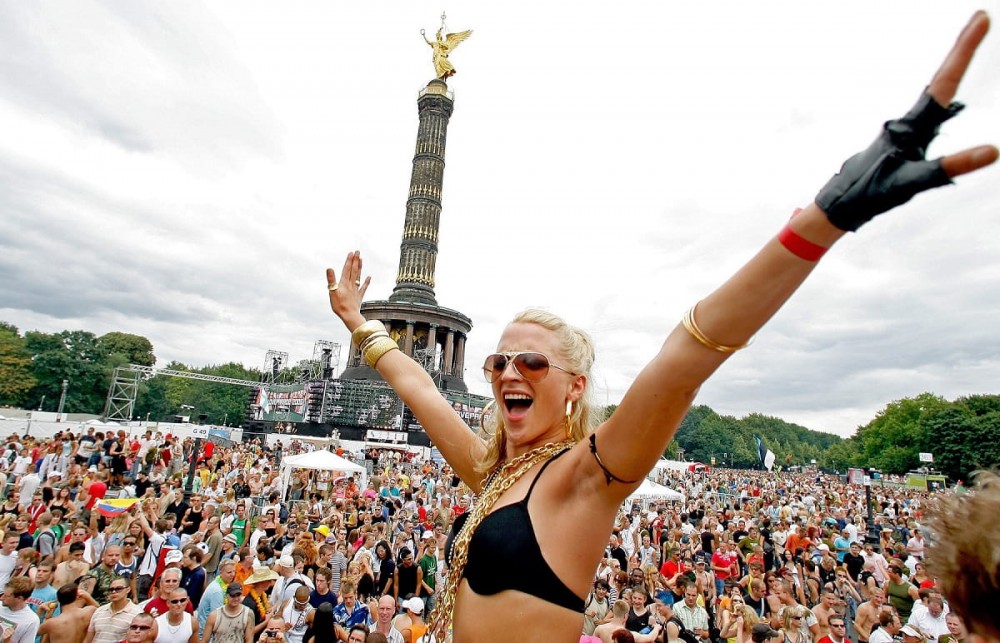 The public event was due to take place this year but has obviously been postponed due to the coronavirus pandemic. Organizers say they’ve “secured and registered” the 2022 date with the relevant authorities in Berlin.

Other missions of the Rave The Planet movement include the classification of “the culture of techno music as an Immaterial Cultural Heritage” and to “establish an official celebration of electronic dance music culture, with an annual event: A new parade, in the spirit of the Berlin Love Parade, based on its original values, progressively designed for the 21st century.”

The Love Parade ended in tragedy when a stampede killed 21 people at the 2010 edition of the festival.