Woman Says She Was Injected With Unknown Substance at Nottingham Nightclub 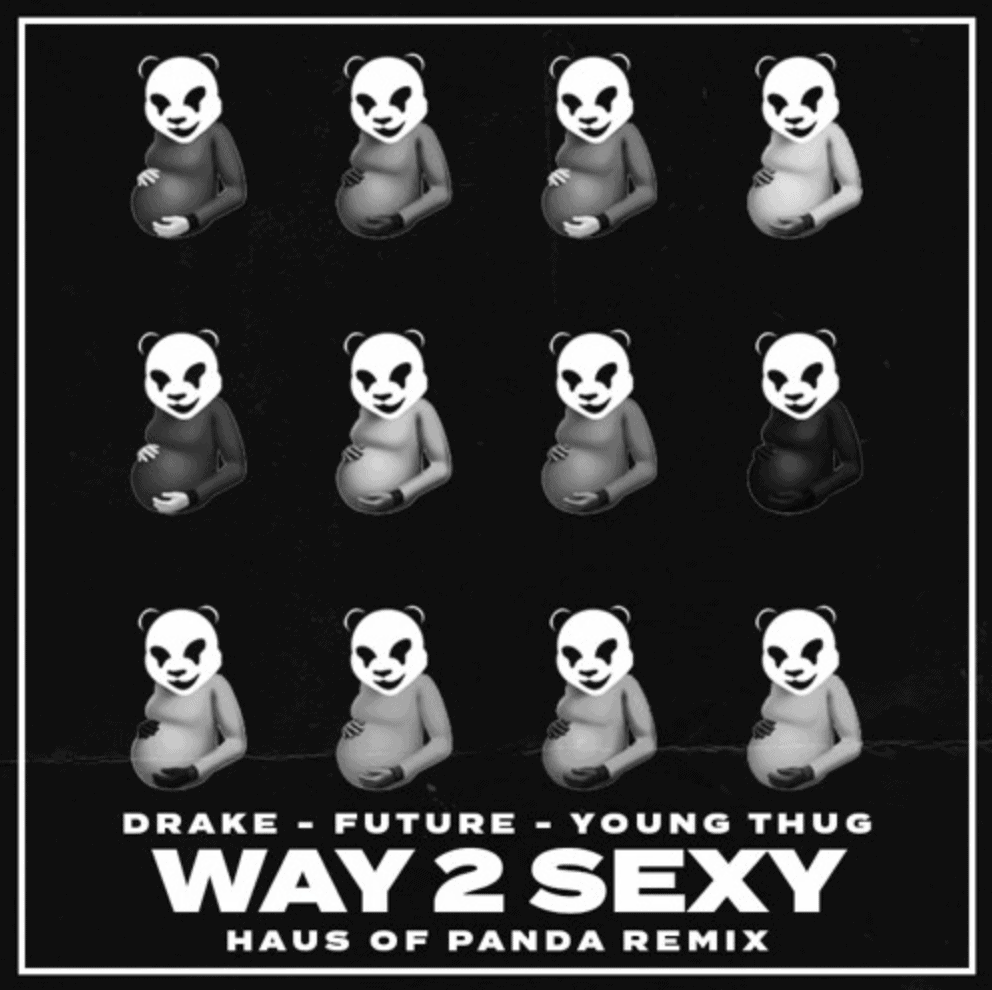 Heroes couldn’t be heroes if villains didn’t stir up trouble. That’s especially the case in My Hero Academia with twisted villains like the blood-sucking Himiko Toga, always up to some nefarious plan. Her meddlesome Transform Quirk, which allows her to take the form of her prey, makes her a dangerous threat to unsuspecting heroes.

Though Toga has made a consistent appearance as a sinister member of the League of Villains, the latest arc of My Hero Academia (or My Villain Academia) has let her shine. One of the most gripping elements of her eccentric character is her powerful Transform Quirk. Let’s dive into five strange secrets of Toga’s Transform.

The Quantity of Blood Toga Consumes Enhances Her Transform

Toga’s ability to take on the appearance of her target is entirely dependent on the blood she can extract and consume – especially the amount. The more blood Toga acquires, the longer she can keep her subject’s form. For example, one cup of blood allows her to transform into that person for about one day. That means whatever she ingests acts as a kind of fuel that she burns through as time passes.

It should be noted that Toga isn’t limited to one target at a time. She can drink blood from as many people as she likes, and she’ll be able to transform into all of them as long as she has blood left in her supply. It’s unknown whether she has a limit to the amount of blood she can consume in a day, but it seems as though she can remain out of her original form as long as she has blood of any kind left.

Toga Secretes a Grey Slime to Mold Her Appearance

Though Transform is a rather discreet Quirk, allowing Toga to sneakily swap forms, there is a unique physical process she must undergo while activating her ability. The blood she consumes works its way into her system and creates a viscous yet liquid-y agent that facilitates her morphing. The grey slime that melts and reshapes her body acts as a sort of clay mold.

This somewhat disturbing and slimy process is first shown in My Hero Academia when Izuku Midoriya notices the false Ochaco Uraraka acting strangely. Having stolen Uraraka’s form, Toga chooses to reveal her Quirk to Midoriya by then switching to Camie Utsushimi.

Transform Can Replicate Clothes (But Not Swap Them)

The grey slime Toga produces doesn’t just have the power to mold her target’s body – it can also craft their clothing. The clothes can be whatever Toga chooses, and they can appear simultaneously during the transformation. This nifty trick is an asset, allowing Toga to become a more convincing double of her target.

However, Transform is unable to cover one produced outfit with another while swapping between different bodily forms. This means that any clothes worn before her transformation would have to be removed before new ones are created on her body. To ensure her power remains a secret, Toga must find enough privacy between her uses of Transform to allow her to fully rebuild her next disguise.

Mimicking Voices is an Integral Feature of Toga's Transform

Another essential aspect of Toga's Transform in My Hero Academia is its uncanny replication of the target’s voice. After all, an identical body and clothes can only go so far without the perfect voice to match. Toga doesn’t have to remain silent while operating her new form, because her voice hides her true identity along with her appearance. That being said, Transform doesn’t magically emulate the target’s personality or mannerisms, so the way someone speaks has to be studied closely by Toga if she means to be convincing.

The Transform Quirk's Secret Power Has Been Awakened

The ability to replicate someone’s appearance, clothes, and voice is powerful as it stands. However, at its base, Transform is no match for large groups on the offensive. In My Hero Academia Season 5, Episode 21, Toga’s combat skills are put to the test as a large group of Meta Liberation Army soldiers are sent after her.

Sent into a life-or-death situation, Toga transforms into Ochaco Uraraka in an attempt to escape. Then, suddenly Transform goes through a transformation itself as the Quirk unleashes a newfound ability to wield the Quirk of the person she has morphed into. Toga is able to use Urakaka’s Zero Gravity to make the MLA soldiers rise into the sky and then fall to their deaths.

Much like Monoma's Copy Quirk, Transform can now adopt the Quirks of others and use them alongside Toga's impeccable disguise. This terrifying ability will be sure to give the League of Villains a newfound edge as My Hero Academia continues with Season 6.