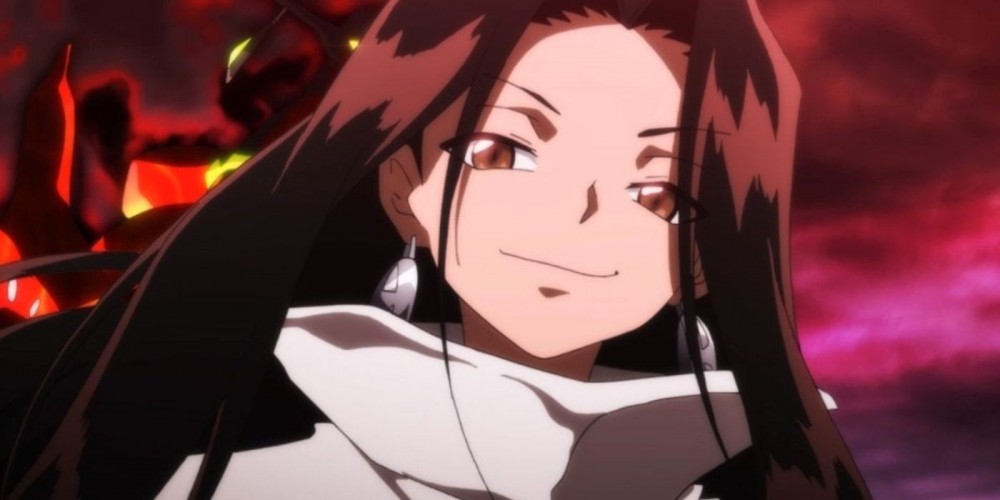 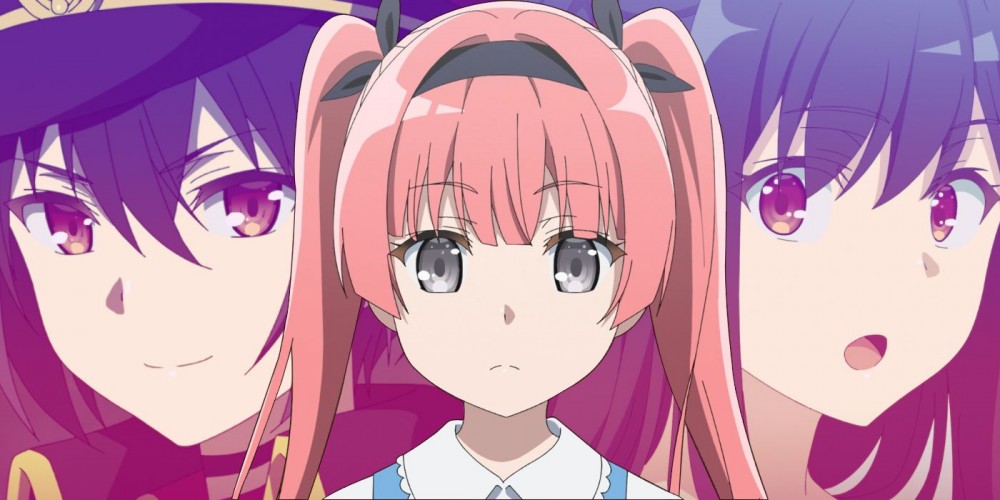 The Detective Is Already Dead: 5 Things the Series Gets Right About Dissociative Identity Disorder 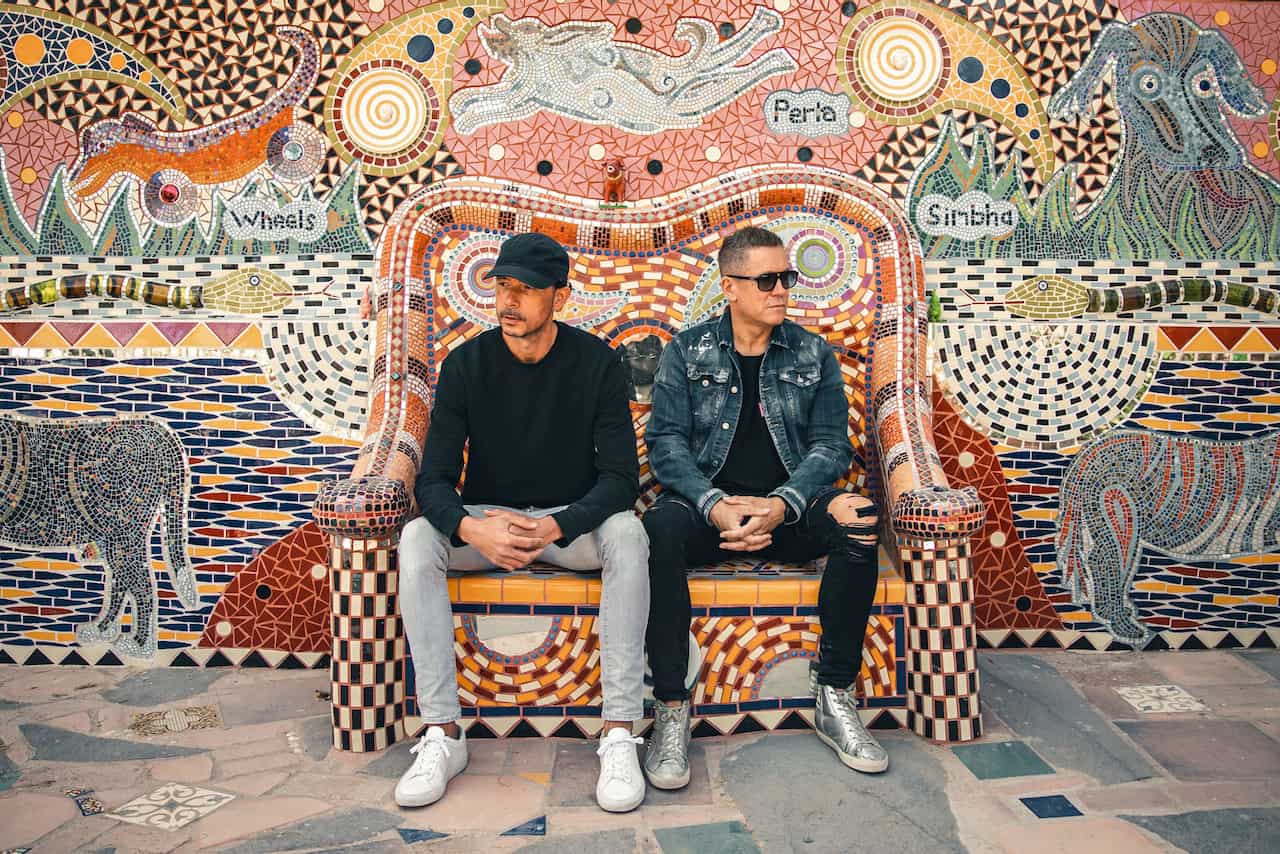 COSMIC GATE bring us into a deep, sonic trance with “VERTIGO”

WARNING: The following contains spoilers for Season 2, Episode 7 of My Next Life as a Villainess, now streaming on Crunchyroll.

As Katarina Claes and her friends continue enjoying their summer vacation in Season 2 of My Next Life as a Villainess, their next adventure in Episode 7 brings them to the magic academy where Raphael Walt/Sirius Dieke and Larna both work. There, they have an interesting artifact to show Katarina and the gang: a magic dollhouse.

Larna explains this dollhouse can bring people's greatest desires to life and transport them into their ideal lives, like a genie. When Katarina impulsively opens the dollhouse's front door, she and her friends end up inside and experience their true desires at last. Most of them concern Katarina, proving the harem is alive and well as many unresolved bitter feelings are lingering.

In Episode 7 of Season 2, Larna and Rufus/Sora watch as Katarina and her seven friends explore their true desires, some of which are forms of escapism while others involve winning the harem battle for Katarina's heart. Nicol Ascart and Alan Stuart dream of becoming carefree animals, but the obsessive Mary Hunt pictures herself as a prince who swipes Katarina right out of Geordo Stuart's hands. Sophia Ascart's dream life, among the sweetest and most innocent, involves her becoming a storybook fairy who plays with Katarina all day. Katarina herself merely dreams of goofing off with books and even a Nintendo Switch, proving she is one lazy otome heroine -- especially with no doom flags to avoid.

My Next Life as a Villainess makes it clear that the burden of being royalty weighs heavily on Alan and Geordo -- the former dreams of flying free as a bird while the latter dreams of being a pirate who makes his own rules, sailing into the sunset with Katarina. While Katarina has made Fortune Lover's characters happier as a group of friends, they still have unresolved issues, and some are now too deep-seated to placate with a few comforting words. The prince brothers all feel trapped and burdened in their royal lives, with no chance to be themselves. Fortunately, they have their eldest brother Jeffrey to look after them.

Katarina snaps out of her daydream when she realizes her maid Anne is missing, then searches for the dollhouse's administrator. She finds Raphael Walt in an idealized version of his workplace, but convinces him that too many people will miss him if he stays here forever. The doll in charge then wakes up and attacks, but Raphael holds it off with his magic until Katarina gets behind it and removes its winding key. The doll deactivates and falls asleep, and everyone returns to normal when Katarina opens the house's front door.

None of the gang complains that they were whisked out of their ideal lives -- instead they find the entire affair funny, and Raphael and Larna return to work as though nothing happened. Katarina asks Keith what his dream was, to which her foster brother politely declines to answer. Keith's protective feelings toward Katarina have become even stronger lately, and he had dreamed of shielding her from all her clingy friends. The dollhouse's dream lives were fantasy, but like the school play, they revealed very real and unresolved feelings in My Next Life as a Villainess' entire party. Doom flags or not, Katarina has her work cut out moving forward.