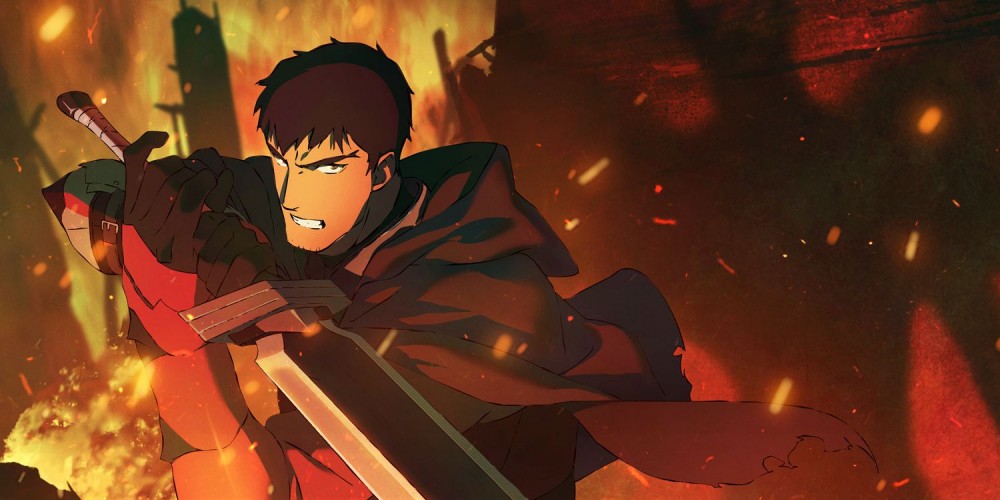 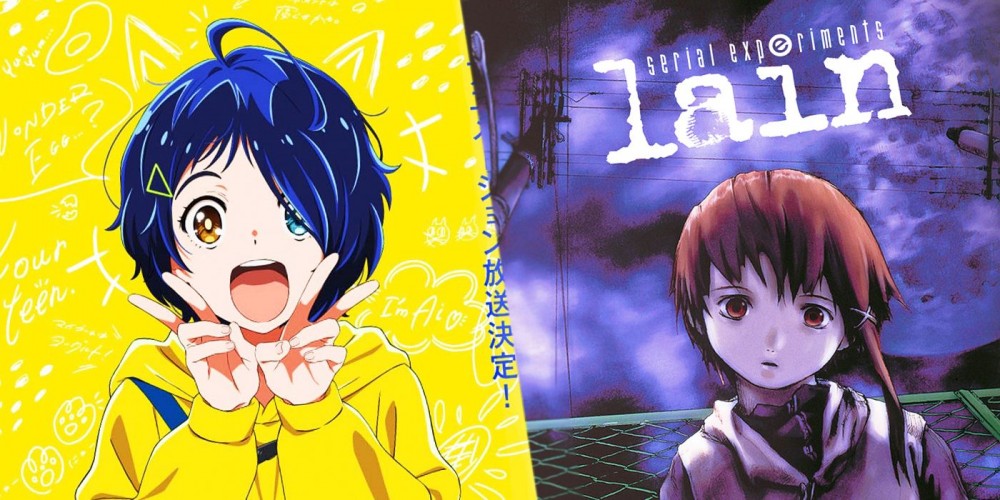 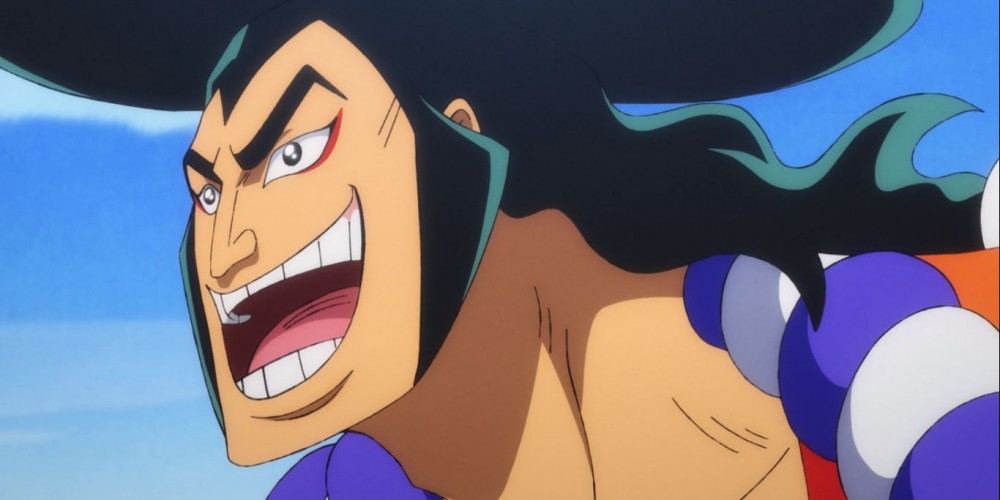 My Hero Academia stars Izuku Midoriya/Deku, the boy born with a hero's heart but no Quirk. However, since he's obtained the power of One For All, he has faced more than a few game-changing moments that highlight how far Izuku has come. Still, all heroes need a partner, sidekick or logistical support, even Izuku's idol -- the great All Might.

A sidekick or partner has the hero's back, can point them in the direction of the enemy, provide fire support or even act as a failsafe if they lose their way. Given Izuku's combat style, personality and determination, some fellow Class 1-A students stand out as prime candidates.

In many ways, Izuku and Eijiro Kirishima can relate closely to one another, with their arcs having a lot of overlap. Despite being born with a Quirk, Kirishma felt self-conscious about his "boring" Hardening power, convinced that it was unsuitable for a heroic career. However, he idolized the hero Crimson Riot, and he was inspired by Mina Ashido's example in middle school and resolved to keep up with her.

Thus, a friendly rivalry was born, and Kirishima continued pushing himself beyond his limits to become a melee hero worthy of his Red Riot name -- an homage to his hero. A shining moment for Kirishima came as he helped Fat Gum defeat some Overhaul's goons. Kirishima's life experience, melee abilities, personality and tenacity make him a solid partner for Izuku since they're two birds of a feather.

Mirio Togata, The Boy Who Could Have Succeeded All Might

Mirio Togata of the "big three" is another character who mirrors Izuku's personal arc in remarkable ways. He was born with an iffy Quirk, just like Eijiro Kirishima, but Mirio learned to use his unusual Permeation abilities to become a powerful trainee hero, honing his skills. Sheer grit and tenacity got Mirio where he is now, with well-earned battlefield experience, sharp intuition and incredible melee abilities rounding him out as a hero. Mirio is easy to get along with and highly optimistic, and already he and Izuku have worked seamlessly together as a team.

Tsuyu Asui is yet another character who shares Izuku's perspective on heroics, and she is well-liked for having a "big sister" personality based on responsibility, accountability and pragmatism. Tsuyu may not be especially powerful, but her book smarts are reliable, as are her tactical skills putting her on even ground with Izuku. Already, Tsuyu and Izuku get along well and coordinate their efforts, such as during the U.S.J. attack in Season 1.

Tsuyu's frog-like Quirk allows her to climb vertical surfaces easily, swim quickly and swing around on her tongue, making her a useful scout. If she went on a mission with Izuku, she could first evaluate the battlefield and form an attack plan. Tsuyu acts as the team's eyes, Izuku is the muscle, and both are the brains.

Momo Yaoyorozu, the creation hero, would act like a more specialized Tsuyu Asui if she became Izuku's partner. It could be argued that Momo makes a poor hero when working alone since her physical skills are minimal. Still, her Creation Quirk is highly effective for assisting civilians or helping front-line fighters adjust to unexpected conditions on the battlefield.

Momo could quickly help Izuku plan out an operation and come up with plenty of emergency contingencies. Izuku's a good planner, but Momo is even better, and she can catch what falls through the cracks. Momo can create it all and easily turn the tide on a tricky opponent from bandages to tracking devices. One For All is powerful, but sheer strength can't protect Izuku from everything, and that's where Momo could shine.

Kyoka Jiro may lack serious physical power (like Momo and Yuga Aoyama), but she can serve as an effective support hero in more than one way. Izuku and Kyoka haven't shared the screen very often thus far, but Kyoka's no-nonsense attitude would appeal to Izuku, who needs a partner who can stay focused on the mission and not panic at the first sign of danger.

Kyoka can sense people moving across an entire skyscraper, even on different floors, and this pseudo-radar would be a vital asset for Izuku. On the offensive, Kyoka can drive her earphones into the ground and release powerful blasts of noise, shaking the ground and throwing her enemies off their feet. This could help slow down a group of retreating villains and allow Izuku to capture them.

As Izuku's One For All Quirk continues to grow and change, so could the type of partner the hero-in-training would need. While all of his classmates and friends are reliable options, there may be an unintroduced character who could team up with Izuku in the future to create a Plus Ultra duo like none other.