Dragon Ball Z Could Have Ended After the Cell Games - Luckily, It Didn't

More than 5,000 people gathered at Tonto national forest, near Phoenix, Arizona, last weekend in a giant party that involved fireworks and target practice.

Campers and partiers taped off areas of the main road in what was an unauthorized and illegal gathering that resulted in an emergency medical evacuation and an assortment of traffic violations, according to officials. 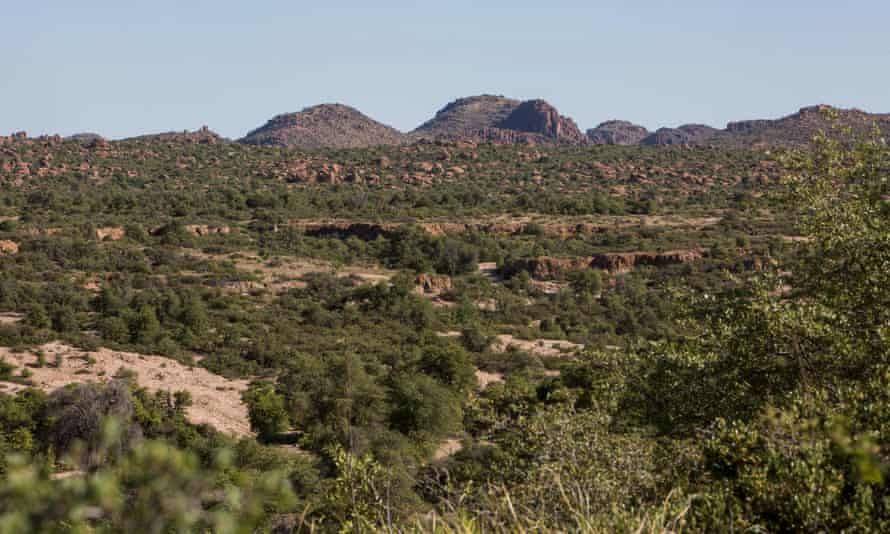 The large, unexpected crowd of revelers was discovered on Saturday 3 April, when forest protection officers were patrolling a part of the forest known as the Lower Sycamore Creek recreation area.