Maor Levi – Am I Dreaming (Brave The Storm Remix)

While the Marvel Cinematic Universe has had multiple streaming series come out, Moon Knight is the first one to introduce a new hero as the titular character, so there was a lot riding on it. Along with that, Moon Knight marked a major opportunity in regard to representation, with Marc Spector being a Jewish man with dissociative identity disorder.

When looking at how Jewishness is represented in the MCU up until Moon Knight, it's very minimal at best, as seen with Kate Bishop's aunt, and erasive at worst, as seen with the erasure of Wanda's Jewish and Romani ties. Meanwhile, DID has an even worse reputation on screen at large, with many movies villainizing those who have DID, using DID as a twist or simply mischaracterizing this disorder. Come Moon Knight, the series has marked a positive shift in how DID is depicted, but the same cannot be said for Marc's Jewish heritage, which is a shame given the role it plays in the comics. 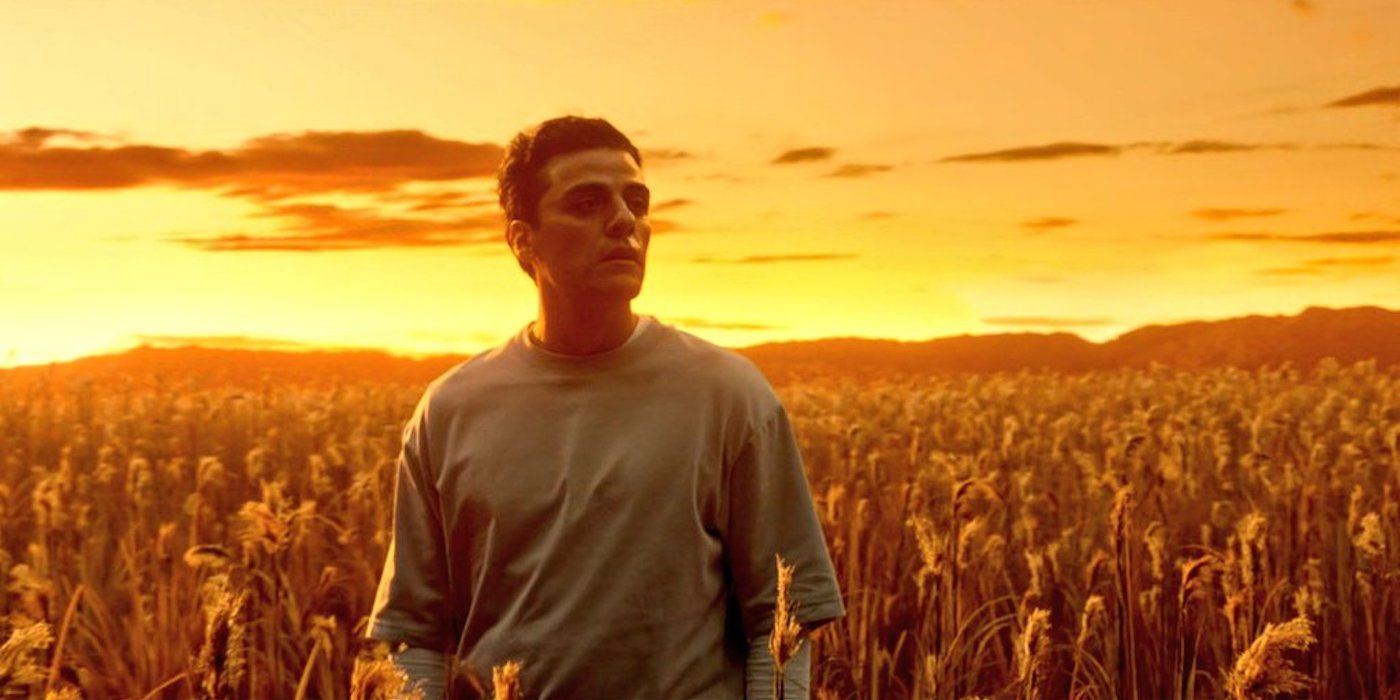 In the comics, Marc's father is a rabbi who escaped Czechoslovakia before Hitler invaded; however, his father was still subject to discrimination in America, as was Marc's younger brother, Randall. A young Marc could not understand why his father didn't fight against antisemitism, thus developing long-lasting issues with his dad. On top of that, in Moon Knight Issue 194 (2016-2018), Marc learns that a family friend is a Nazi deserter who's been murdering Jewish people, and after their tragic confrontation, Marc develops DID.

While it is understandable why some changes were made to Marc's history given the time period of Moon Knight and his father's age, one of the key motivations for Marc is fighting antisemitism and hate, especially in light of the treatment of his family and community. This simple detail could've helped inform why being a vigilante matters so much to Marc, especially with Steven's closing line in the mental hospital -- "we'd rather go save the world." Doing so is noble on its own, but there could've been a more personal reason for this drive that also connects to Marc's heritage.

This is not to say his Jewish heritage was ignored, as @rabbicomics pointed out, there are brief glimpses of Marc's Star of David necklace and a Mezuzah; however, the most we get in regard to actually exploring Marc's relationship with his heritage is through him emotionally breaking down outside the Shiva, throwing his kippah to the ground. There's overt Jewish imagery, but that's where the representation of this part of Marc's identity ends.

How Moon Knight Could Have Improved Its Jewish Representation

Massive rewrites would not be needed for Moon Knight to have a more in depth and complex examination of Marc's Jewishness, as the pieces were there. Case in point, a Shiva -- a seven-day mourning period -- often has the family cover their mirrors as they grieve, and with how reflections have been used as a way for Marc and Steven to take control of their body, this practice could have fit with the narrative.

Along with that, Moon Knight establishes there are multiple afterlives based on one's culture; however, Marc -- despite no longer being connected to Khonshu -- is sent to the Egyptian afterlife, even though he was raised Jewish. Even if he is now an atheist, it's confusing why he doesn't end up in the afterlife associated with his culture. Plus, with Marc and Steven's declaration that they will no longer be enslaved to Khonshu, the themes of freedom could've tied nicely to the Passover story, which Marc likely grew up with and -- in his own way -- is repeating by freeing himself from servitude.

Meanwhile, Moon Knight does better in regard to DID. Even the change to how Marc develops DID is more realistic. Often times, one develops DID because they experience "extreme and repeated trauma," in this case abuse from Marc's mother. The abused child may then dissociate as a means of coping and protection, and the extreme result of this is developing another personality, like Marc did with Steven.

While this is more common in children six and under, how Marc develops DID in the Disney+ series is more accurate than in the comic, as the trauma in that case was not repeated. Also, making this change to Marc's backstory does not mean they had to gloss over the importance of his Jewish heritage or why he values standing against antisemitism and hate. Both could have existed, and this new origin allows Marc's Jewishness to be separate from his trauma. Even without seeing his family deal with antisemitism, his Jewishness, as @rabbicomics points out, could still inform his dedication to justice, similar to how Daredevil's Catholicism informs his moral compass.

It's also progress in regard to how the MCU handles mental health at large. For instance, while Tony Stark has an anxiety attack in Iron Man 3 and Thor shows signs of depression in Avengers: Endgame, the former's mental health issues take a back seat in the grand scheme of things, while the latter's mental health is often the butt of the joke in Endgame. Meanwhile, Moon Knight's DID is crucial to the character and story, is not played for laughs and does not make him a villain.

While not perfect, Moon Knight is taking massive steps in regard to how we depict DID and mental health on screen. Meanwhile, the show is taking baby steps in regard to Jewish representation, as it acknowledges Marc's Jewishness; however, what is seen is minimal. Identities are complicated, as one person is not defined by a singular thing, and Moon Knight had the chance to explore Marc and Steven's heritage on top of their DID. One can hope that as the MCU continues to expand, fans will see other explorations of Jewishness in characters like The Thing, Kitty Pryde or Magneto, while also going more into the mental health of other characters, whether they are already established or not. For now, the pool is small in regard to both groups, and Moon Knight is going in the right direction, making larger strides in some areas than in others.

Read Next
About The Author
Close