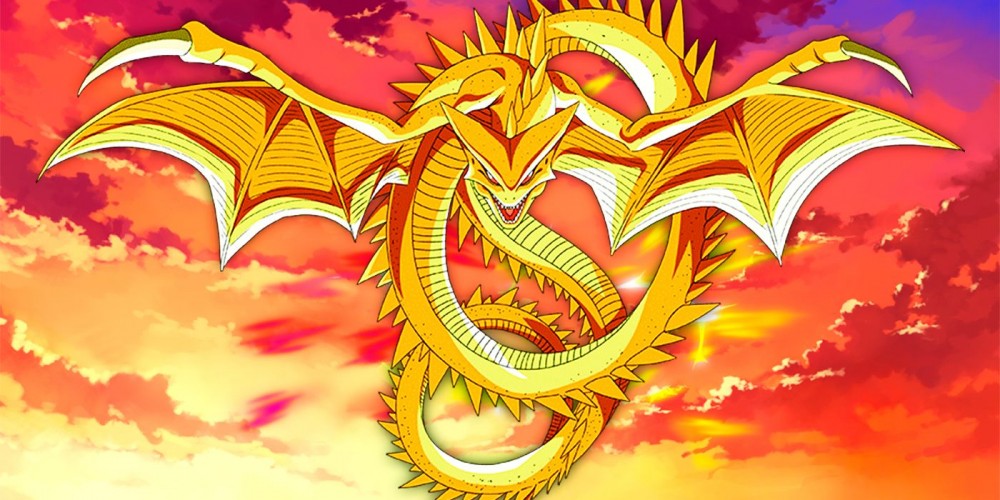 Miraculous: The Tales of Ladybug & Cat Noir enjoys exploring the idea of messing with time. In fact, teasing the different possible futures for Ladybug and Cat Noir is the very premise of Season 3, Episode 21 "Cat Blanc." But while "Cat Blanc" shows fans an undesirable outcome that must be avoided, Season 3, Episode 19 "Timetagger" appears much more favorable to the current Miraculous timeline.

This episode is filled with plenty of timeline-related shenanigans, sharing what the future holds for Paris's greatest heroes and even giving a glimpse of the adult versions of Ladybug and Cat Noir.

How 'Timetagger' Reveals the Future of Miraculous

The episode "Timetagger" follows two-time travelers from the future: Timetagger, a supervillain akumatized by the future Hawk Moth, and Bunnyx, an adult version of Alix Kubdel who is revealed to later gain the Rabbit Miraculous. This Miraculous allows her to open portals that can travel through space and time.

Timetagger is sent into the past to obtain Ladybug and Cat Noir's Miraculous to prevent their adult selves from becoming overly powerful. Not only does this bit of information confirm that Marinette and Adrien will keep their hero personas well into adulthood, but plenty of room still remains to cultivate and improve their Miraculous powers. An extent of this is seen when Bunnyx is able to use her super move "Burrow" more than once without needing to transform back into her human form, a repercussion and hindrance to the heroes in the present-day Miraculous.

Meanwhile, Bunnyx's miraculous is accidentally damaged by future Cat Noir's Cataclysm, allowing Timetagger to send her to Ancient Egypt where she is stuck in stone until the current Ladybug and Cat Noir can free her. After she obtains the Rabbit Miraculous from the present -- one that's fully intact and undamaged -- she is able to continue her mission. Apparently, Bunnyx is part of a superhero team led by the future Ladybug and Cat Noir that was sent into the past to correct their failure. Bunnyx proves to have a strong loyalty to Ladybug and is deeply concerned about letting her down, claiming that she becomes an impeccable leader and one of the greatest heroes.

In the midst of their fight against Timetagger, Ladybug coordinates a plan with her future self through Bunnyx. This is when we get a glimpse at the future Ladybug and Cat Noir, albeit only partially and from behind. Nevertheless, it's an exciting Miraculous cameo as they use Bunnyx's portals to assist their younger selves in defeating Timetagger.

Additionally, while Hawk Moth is ecstatic at the idea of one day obtaining Ladybug and Cat Noir's Miraculous, Timetagger shockingly reveals that the Hawk Moth of the future is not Gabriel Agreste -- but does not disclose his true identity. Throughout Miraculous, Gabriel's ultimate goal has always been to revive his wife, Emilie Agreste, from her comatose state, but whether this revelation means Gabriel succeeds or fails remains unknown.

Despite the mistakes of the future forcing Bunnyx to engage with the past to correct it, Season 3, Episode 19 successfully hints at what fans can look forward to in future seasons of Miraculous. Ladybug and Cat Noir are confirmed to remain a relentless duo for years to come while Gabriel's fate is up in the air. While the series has been building up more allies to fight alongside our heroes -- and one day join their superhero team -- the potential they each hold is still coming to fruition with infinite possibilities at their disposal. However, Bunnyx's situation of getting stuck in the past is also a warning of the consequences that come with such great responsibility.