Simo Cell has earned his stripes as one of France's major purveyors of rowdy UK bass and leftfield club bangers.

Originally hailing from Nantes, but now residing in Paris — Simo, AKA Simon Aussel, has a treasure trove of dancefloor-orientated releases under his belt, on the likes of Livity Sound, Fragil Musique, Wisdom Teeth and Brothers From Different Mothers.

His most recent "mini album" 'YES DJ' was a celebration of the eclectic and multi-faceted club culture that Aussel now finds himself embedded within — spanning tech funk, IDM, trap, juke, dub and just about everything else.

In classic Simo fashion, to accompany the record he released a zine filled with images of complimentary drinks tickets from his various shows, all taken from his instagram.

Read this next: Simo Cell and other French artists feature on new 'Fragilistic' compilation

In 2020 he made the jump from producer/DJ to label boss, with his imprint TEMƎT having released five EPs and three mixtapes from artists such as Lolito, Less-O, Elise Massoni, Skee Mask, Peverelist and an upcoming EP from newcomer Second..

Outside of this he's been returning to a pretty hectic festival and club calendar post-pandemic: heading up a headline slot at Village Underground alongside friend and longtime collaborator DjRUM, a klubnacht at Tresor and an upcoming show at Amsterdam's Dekmantel festival.

Ahead of his return to Dekmantel this friday, we caught up with Simo to talk through his upcoming TEMƎT label night and prepping for gigs by drawing pentacles (?), alongside an exclusive playlist of tracks that could (and should!) be made into Dall.E mini portraits. Enjoy! 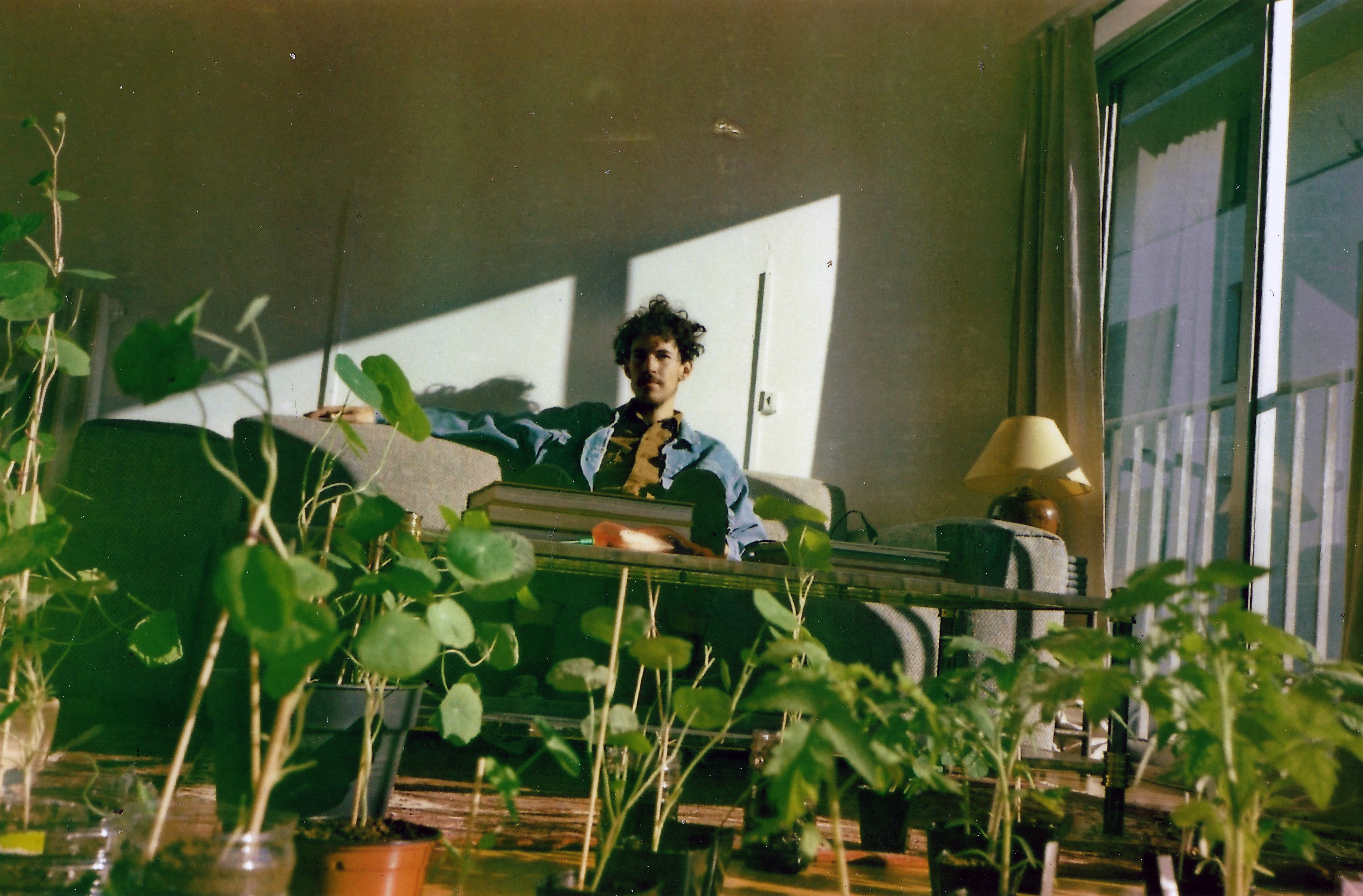 You're back on the road this summer, with upcoming stops at Dekmantel and Positive Education — is it great to be in front of crowds again? How has everything changed for you?

I got less hair now [laughs]. For real, I started to lose my hair really badly, damn genetics. What changed is that I need to go to the gym before I shave my head so as not to look too cocky. Besides this, it's been great. I wondered if I was going to like coming back on stage after all this time. I still love mixing so much. This is one of the certainties I acquired thanks to the covid. The music has evolved a lot, the fracture is smaller between genres. There's no more fragmentation between techno heads on one side and bass or rap or house on the other, so it's super fun to play right now.

You're also starting your own label night, right? In both Paris and your hometown Nantes — what can revellers expect from your party?

Yeah! expect the TEMƎT crew to be on heavy rotation, plus some special guests. We're going to celebrate our 2nd birthday in September/October with a big label showcase in Paris at La Station Nord and in Nantes at Macadam. DJ Nigga Fox, Less-O, Second., Josey Rebelle and I are on the bill.

Talking of your label, TEMƎT's next release will be from up-and-comer Second. — can you tell us how this record came to be? how did you meet Second.?

When I was in Paris I shared a studio with Tite. He's also making music with his friend Victor (AKA Second.) as Society Of Silence. One day Tite sent me music from Victor... I was mindblown. The way the music sounded, the nature of each element, the dynamic... Victor was about to start a new moniker called Second. I asked him to join the label and he worked on a five-track EP that we are going to release in September or October. We did one collab track on the EP together as well. The EP is a savage mix of brooding noise engineering fractured bass salvos and chopped-up samples, a combo of rhythmic assault and cinematic hypnosis. Watch this space!

Back to the subject of gigs, how do you get yourself geared up to play? and how do you unwind and disconnect afterwards?

Every Wednesday, I light a candle, and I place it near my USB keys. I concentrate on the usb keys for a few minutes. Then I visualize the next club I will play and I repeat its name three times. To finish, I draw an invisible pentacle around the candle with my left index finger. You know all my secrets now. I also practice DJing at home before I go to clubs and keep digging a lot, but this is not a secret I guess. To disconnect I read books. 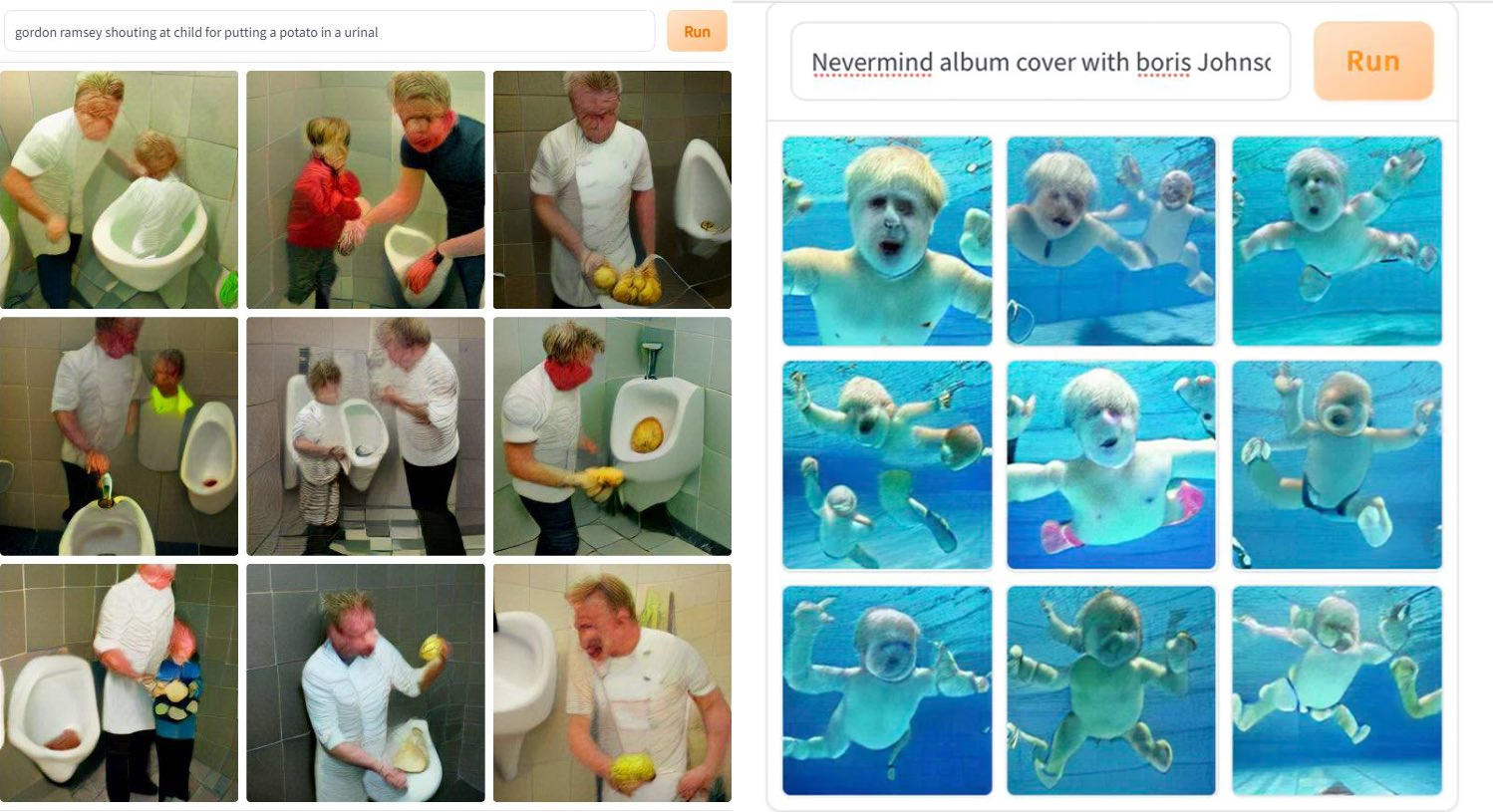 In your open letter from 2020, you detailed how you've now switched to taking the train to shows in order to minimise your environmental impact — How is that going? and do you have any stories from your train journeys you might want to share with us?

It's working quite well actually. There are so many destinations I can reach by train in Europe. Well, it's really hard to mutualize gigs on the same terrority on a weekend as promoters and clubs are not used to working this way and to commuting — so I still take a few planes when I don't have the choice, but I have managed to reduced flights by 70%. At first, I wanted to completely stop flying but it's not doable. If the destination is less than eight hours away by train or bus, I do it. Also compared to the flight cancellations we're facing at the moment it's not so bad, to be honest. One day I took a bus to go to Poland. It's easy to connect with people on the bus. Two young boys came in. They were listening to electronic music too so we started to swap some tunes. They made me discover some really good and old Steve Angello records.

Your mini album from last year 'YES DJ' covered everything from IDM, trap, dub, tech funk etc. Is the aim to experiment and move between different club sounds? Or does it just happen naturally?

It just happened naturally as I play all these sounds in the club. I've been DJing for 15 years so I've had time to evolve and navigate between all these styles. In recent years I have also felt more at ease in the studio, I have the impression of having freed myself from technique and of being able to express myself very naturally without constraint. I'm very spontaneous in my way of writing music and that allows me to have fun and play with all the codes that have nourished me in my career as a DJ.

Looks like you've got a bit of an obsession with Craiyon (FKA Dall.E mini) right now. Have you got any hellish combinations we should try out?

I'm crazy obsessed with Dall. E mini (also known as Craiyon). I dream a lot so it's a great tool to picture my dreams. Also, the faces generated by the AI look a bit blurry, exactly like the way we see human faces in dreams, it's really disturbing. I have the impression to travel into the human collective unconscious. Anyway, the best thing is probably to see the results that people share on the internet, it's hilarious. The ideas they come with are mental. Any visuals with Gordon Ramsay look good. Also, this one got my attention: nevermind album cover with Boris Johnson. You can try it with any famous person.

Read this next: 12 tracks that prove Dekmantel is a haven for quality house and techno

What is coming up next for you that we should keep an eye out for?

I made two remixes this year that will be out soon. The first one is for the legendary PlayStation game wipEout, the second one is for Greg & King Doudou. Also did a mixtape for TTT. More original music coming in 2023 but it takes time!

Can you tell us a bit about this playlist?

I made a playlist with track titles that could work well on Dall.E mini.

You can catch Simo Cell at Dekmantel Festival on Friday, June 5, for more information head to dekmantelfestival.com.