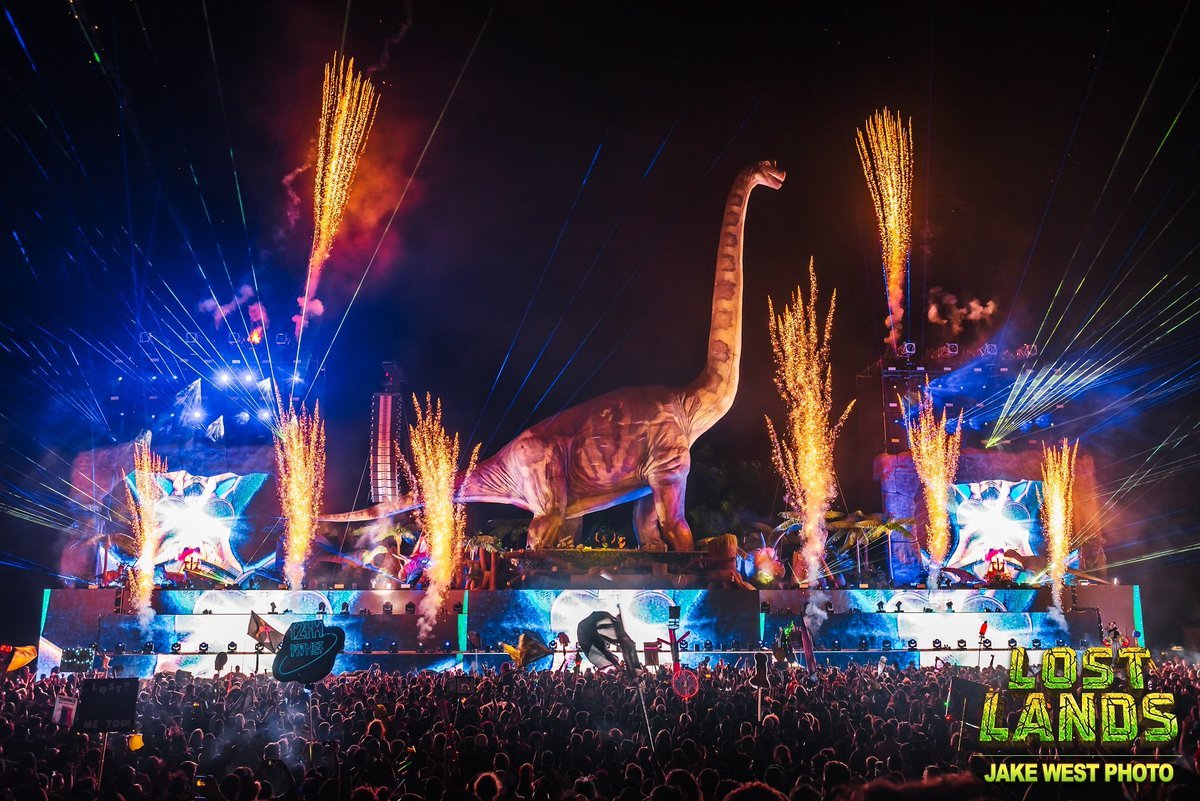 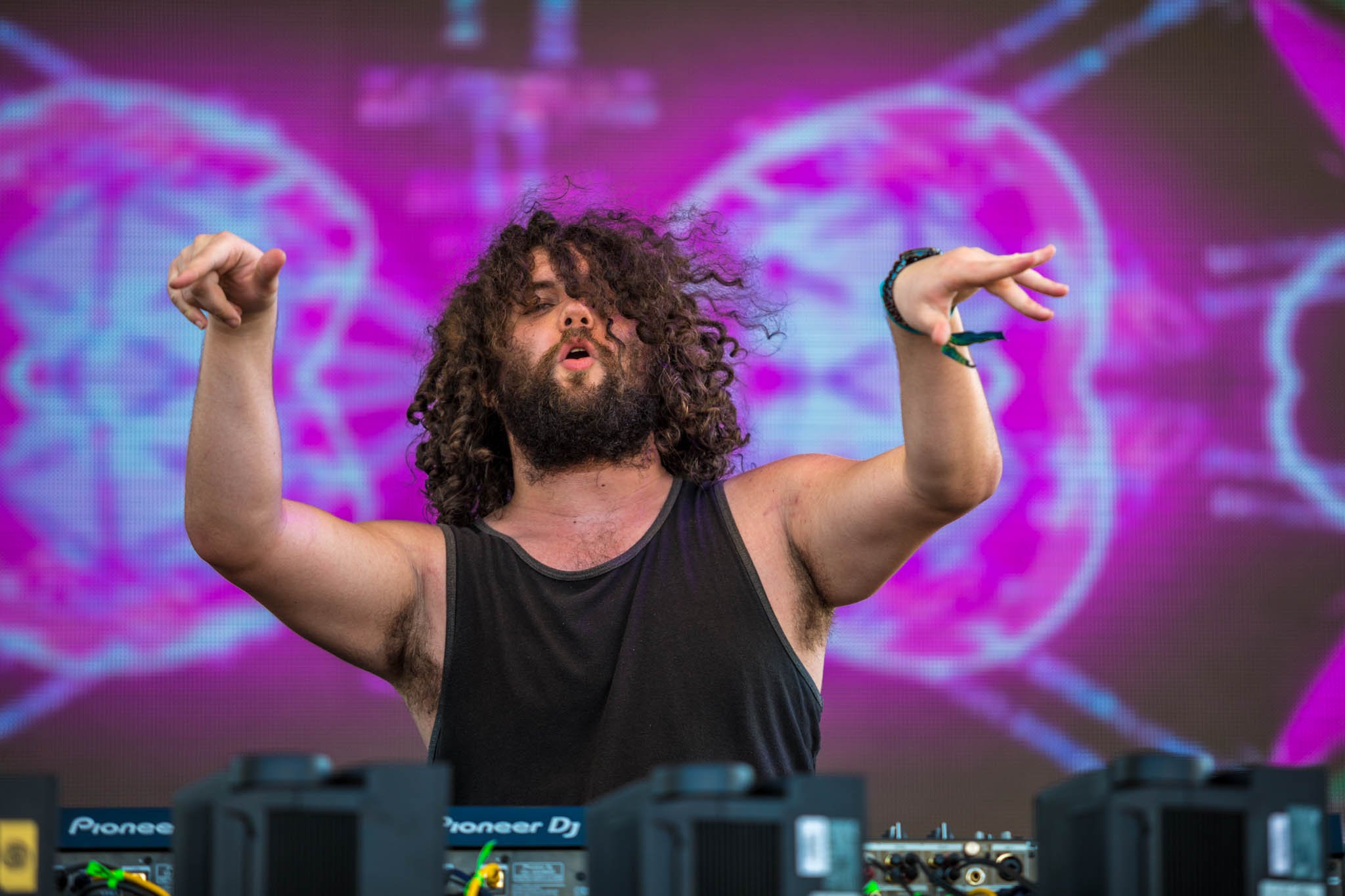 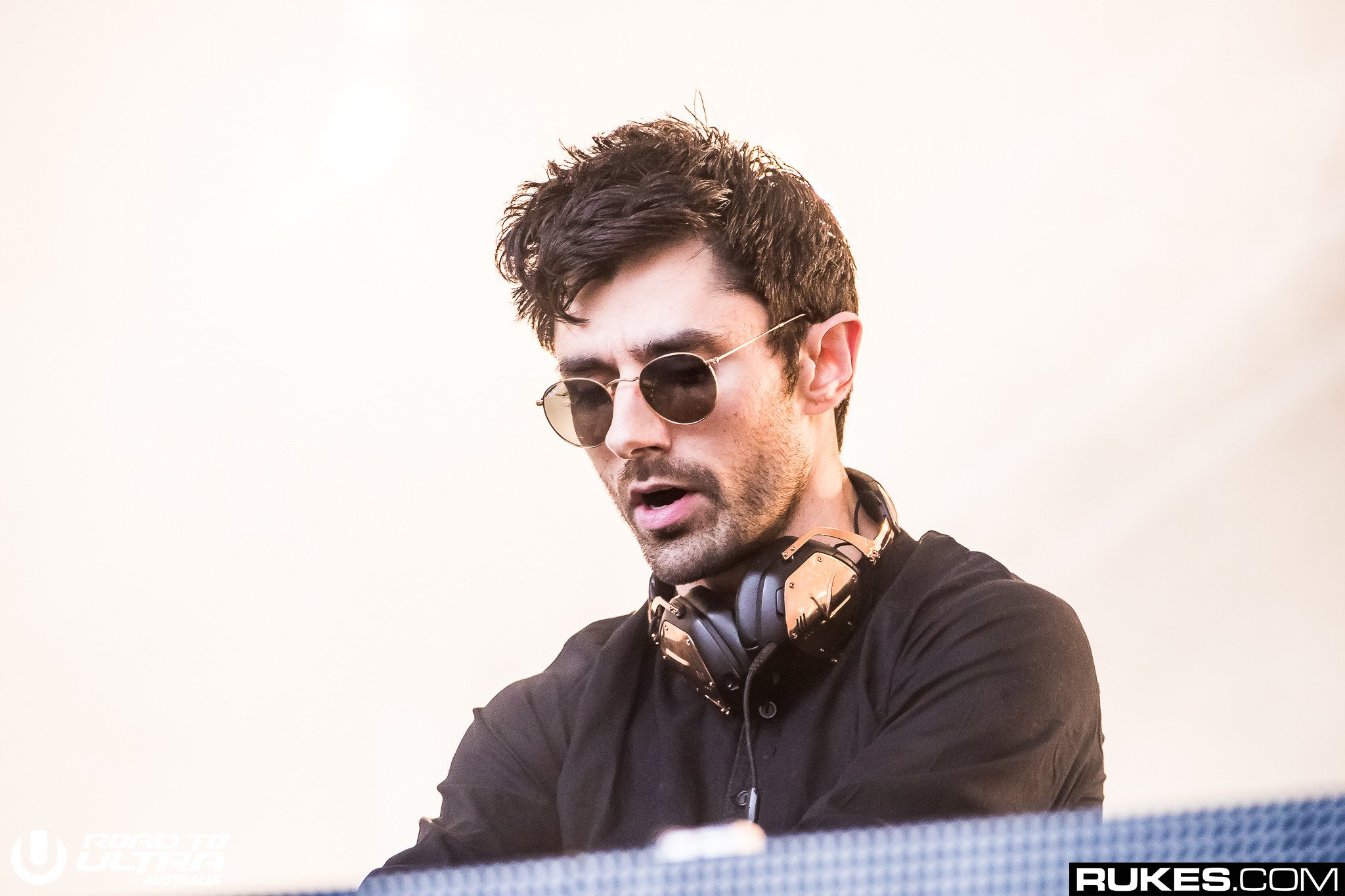 The anime is set in Reverse London, a hidden side of London where an organization named Wing Bind works to protect and control dragons. The story revolves around two of Wing Bind's Witches: the lively Ninny Spangcole and cool-headed Niihashi Noel.

Burn the Witch will screen in Japanese cinemas for two weeks only from Oct. 2. It is also slated to stream worldwide via Amazon Prime Video.