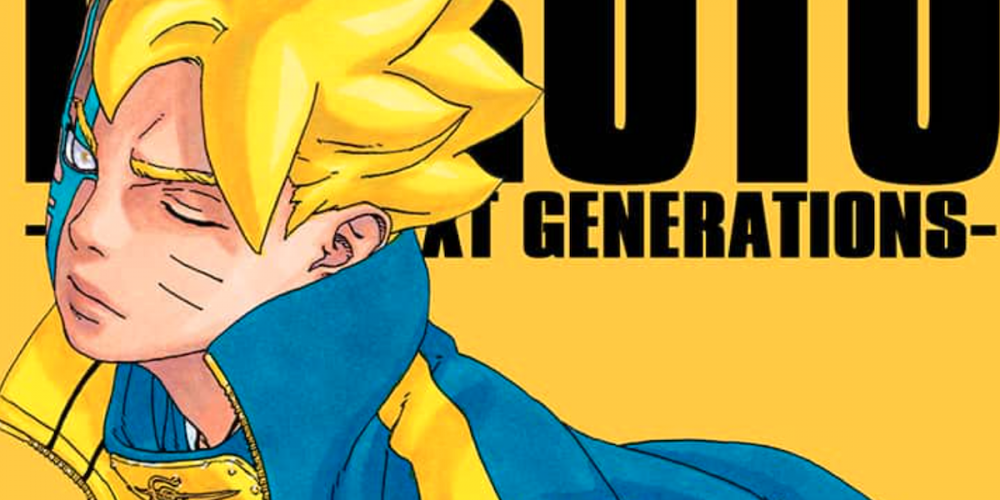 The Promised Neverland: How Faithful Is Season 2 To the Manga?

Square Enix and Disney Interactive's popular Kingdom Hearts video game franchise has a manga adaption that may be little known to fans. The series is adapted by Shiro Amano, with involvement from the games' director and designer Tetsuya Nomura. A unique piece of Disney manga history, newcomers and long time fans might enjoy this paper alternative as a way to understand the series' timeline.

Kingdom Hearts became popular due to its unique Disney crossover universe, where players interact with iconic Disney and original Square Enix characters as they move through beloved Disney worlds. With the latest installment of the series, Kingdom Hearts: Melody of Memory, released this November, new fans and those wanting a refresher course might want to consider the lesser known Kingdom Hearts manga. The first volume was published in October 2005, two years after the first game was released. The series was originally published by Tokyopop before they lost the rights to the series. In true Kingdom Hearts fashion, the Tokyopop chapters were repackaged, renamed Kingdom Hearts Final Mix and republished into omnibus volumes by Yen Press.

Unlike its fourteen game counterpart, the Kingdom Hearts manga series has a more compact focus on the plot of only five: Kingdom Hearts, Chain of Memories, 358/2 Days, Kingdom Hearts II and Kingdom Hearts III. There are a handful of volumes for each game and, unlike the days of gameplay needed to complete each entry, readers can finish in a matter of hours and still understand the most important plot points as if they'd played them.

Kingdom Hearts is welcome treat for those looking for fun gameplay and familiar Disney characters. The game's history however, is not. With a long lineup of interconnected stories whose chronology doesn't match their release order, it's easy to see why the series has the reputation of a confusing plot. Basically, the games follow 14 year-old Sora, whose home on Destiny Islands is invaded by a mysterious darkness and shadow-like creatures called Heartless. Just as the creatures appear, so does a Keyblade, a magic key-shaped sword, and Sora is able to fend them off before he finds himself in a new world.

Unlike the games on which it's based, the manga does a great job of keeping to this main conceit. No matter what happens or who Sora meets, the story never lessens of strays from the simple impact of him going somewhere new and meeting the people there. The plans and schemes of series antagonist, Xehanort, aren't overexplained or given much spotlight outside of how they affect the main characters. This not only spares readers much confusion, but also makes him seem much more mysterious and unknowable than he already is.

While playability is the primary function of a plot in a video game, a manga allows the story to be further explored without worrying about how the player will also get there. If you want to get into the series without having to play the games, or just want a new way to experience your favorite series, then the Kingdom Hearts manga is definitely worth a read.