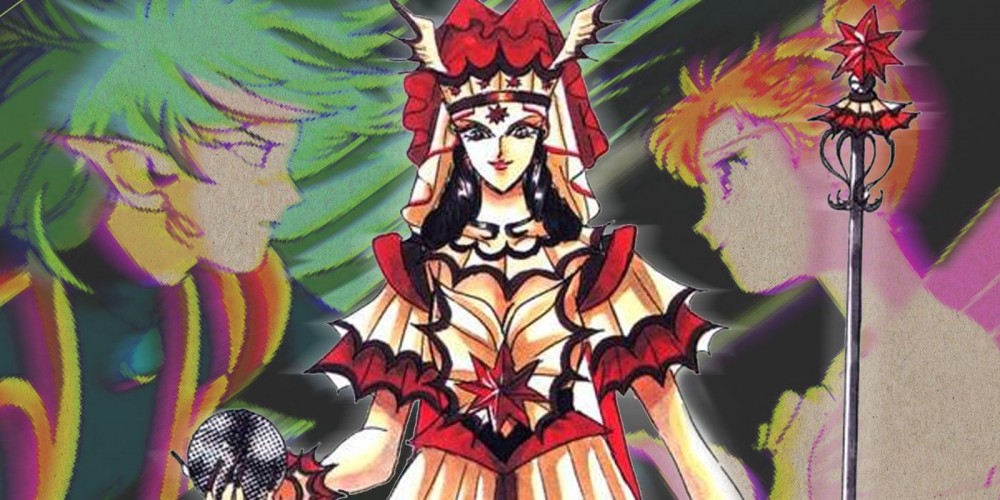 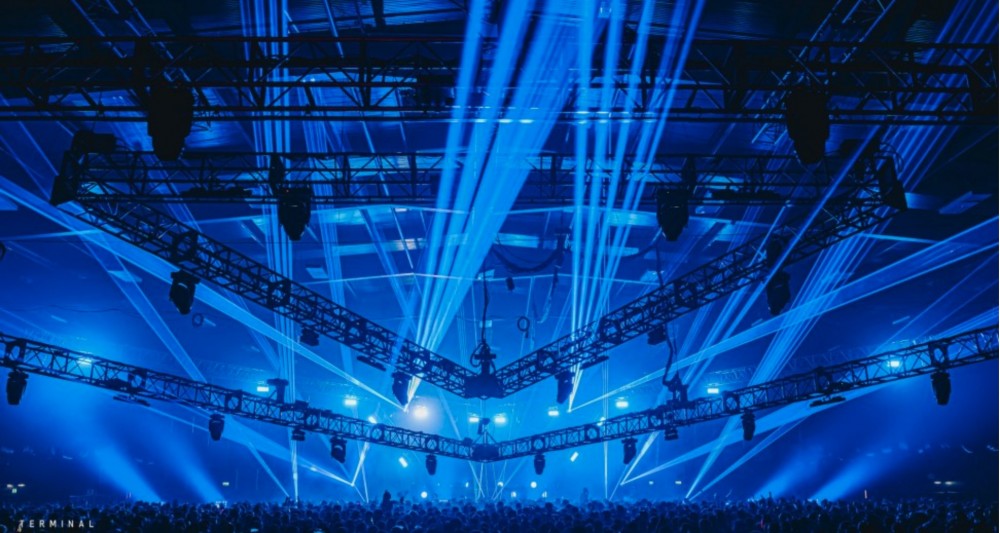 Even though Kafka made it into the JDF, he's still only a cadet. He's not an officer, and if he doesn't improve, he'll get kicked out of the force. Now, already far behind everyone else, Kafka is forced to work twice as hard to keep his spot. While you'd expect his compatriots to be antagonistic towards him, like Bakugo and Midorya in My Hero Academia, Kafka's fellow trainees are friendly and even encouraging. As Vice-Captain Hoshina notes, though, he shouldn't get too close to his comrades. After all, they -- or Kafka himself -- could die at any time.

The chapter takes place two months after Kafka's official enlistment into the Japanese Defense Force, and everyone's training. Specifically, they're looking to release their suits' power. Most of Kafka's teammates can draw out 18-20 percent, but that's a far cry from Shinomiya's 55 percent (although to be fair, she's owned a personal suit for quite some time). On the other side of the outstanding Shinomiya is, of course, the underwhelming Kafka, who barely reaches 1 percent after two months of work. Though he's initially excited, his emotions quickly turn to dread as he's told that he'll be fired in three months if he doesn't improve at a faster rate. With that, Hoshino ends the training period, noting afterward that their friendly competition is strengthening them that much more.

But their competitiveness doesn't end at their training. It seems that the squad's friendly rivalries extend everywhere, from who has the largest biceps to their shared admiration of Commander Ashiro. Of course, Kafka -- who personally knows her, and looks to stand at her side once more -- has an edge in the latter case. As soon as he mentions it, everyone else begins asking questions, and Kafka helplessly answers them. They spend so much time asking questions in the dorms baths that they all collapse from heat exhaustion.

Later, as everyone else sleeps, Kafka pores over books in the reference library. Since he's so far behind, he resolves to work harder than anyone else. That's when Hoshina, Vice-Captain of the JDF, surprises him by not only commending his work effort but also revealing that he heard the conversation in the bath. Hoshina asks if Kafka's going to steal his spot beside Cpt. Ashiro, to which Kafka says yes. Miffed, Hoshina slams down the keys, warning that he won't hand over his position and giving Kafka two more hours before the lights go out. Just before leaving, he tells the cadet not to get too friendly with his friends. After all, they could die at any time.

But before Hoshino can fully exit the room, an alarm broadcasts a monster outbreak and instructs all troop members to prepare for an attack. It's Kafka's first real mission -- and one where he'll have to make a crucial choice. Does he play the part of the useless soldier, or show his true self and potentially save his newfound comrades? Even though Kafka's already stronger than everyone around him in his kaiju form, it's his human form that he'll need to overtake his fellow JDF officers and the Vice-Captain himself.