After Black Clover's End, Should All Anime Be Seasonal Only?

Italian mafia has ordered ambulance drivers in Naples to stop using their sirens and flashing lights because they confuse drug-dealers.

In one reported incident on Saturday, two gang members stopped an ambulance and threatened to kill the driver for putting the siren on while travelling to an emergency in the southern city.

Local clans are said to dislike the blaring sirens and ambulance lights as they can disturb drug-pushers who mistake them for the arrival of police cars, interrupting their business and scaring off customers. 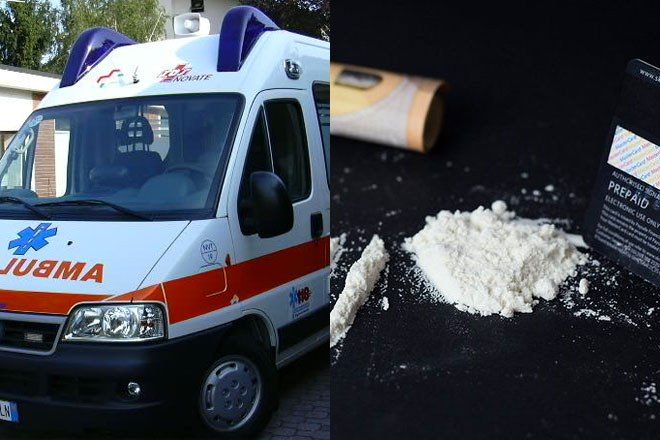 The ambulance drivers in Naples are now demanding police protection from being harassed by the local mafia.

While travelling to an emergency in the city’s Spanish quarter, one medical worker was driving an ambulance with its siren on when the vehicle was flanked by two men riding a large motorbike, reported The Times.

They banged on the ambulance window and threatened to kill the driver.

‘Haven’t you understood you cannot use your siren here? Turn it off or we’ll shoot you,’ one of the men warned.