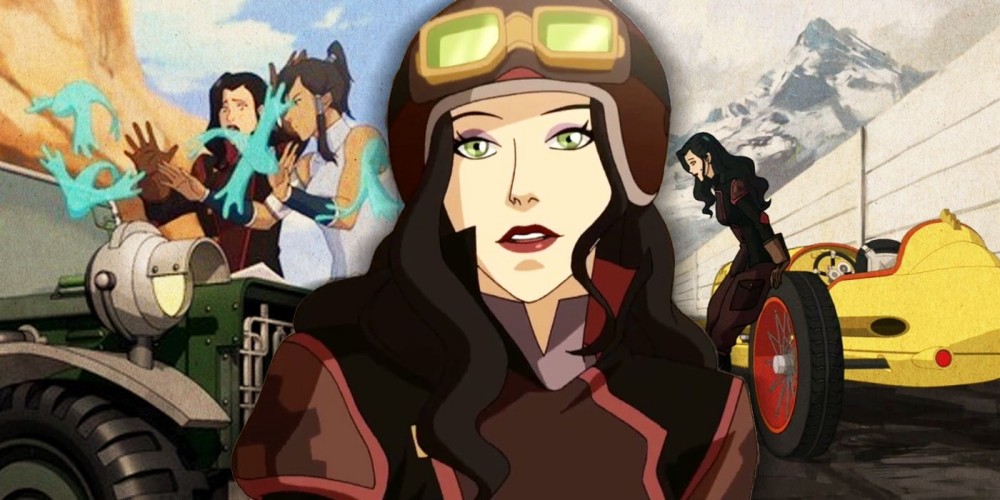 Legend of Korra: How Satomobiles Could DESTROY the Avatar World 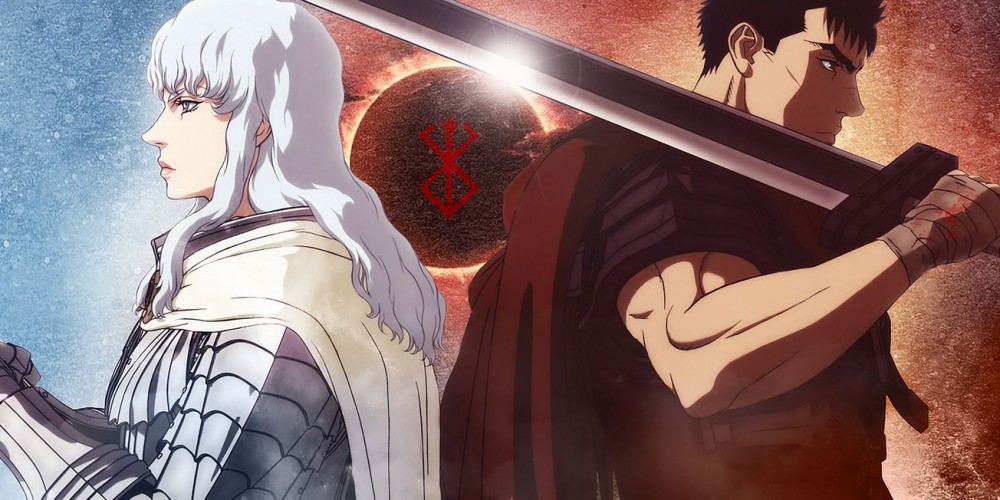 Berserk: Where (& How) to Catch Up With the Manga & Anime 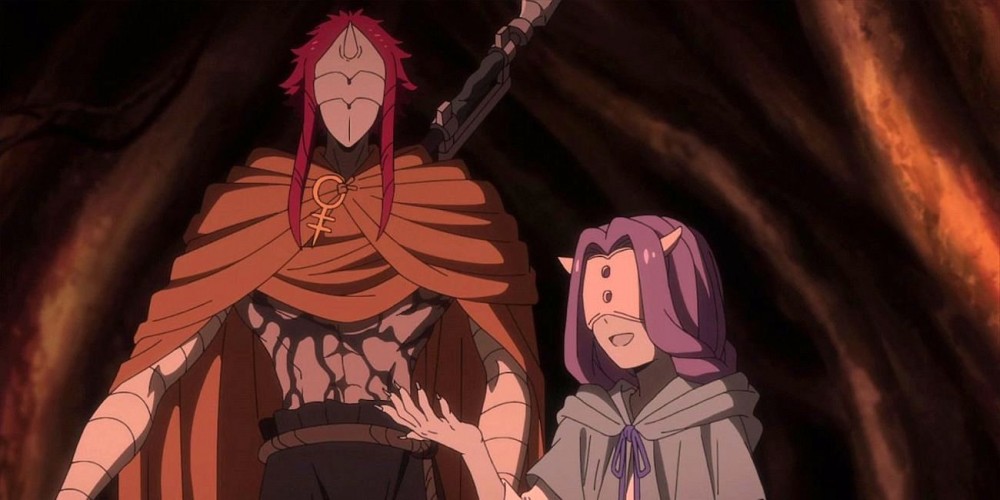 The Promised Neverland Reveals Not All Demons Are Bad

"Never judge a book by its cover" is a widely used phrase, yet many people still make full conclusions from first impressions -- especially in the often cutthroat and judgmental world of high school. In the equally action-packed and touching Horimiya premiere, the two protagonists -- Kyouko Hori and Izumi Miyamura -- become fast friends through important secrets they keep outside of their in-school personas.

On the surface, Hori is the typical charming, popular schoolgirl with lots of friends and excellent grades to boot. Miyamura is the quiet, bespectacled bookworm type who mostly keeps to himself. Their peers assume Hori is exactly the same outside of school and that Miyamura is a nerdy otaku loser. When a chance meeting with Hori's younger brother brings the two together, Hori and Miyamura are stunned by each other's secrets -- and their natural chemistry.

The normally soft-spoken Hori's major secret is that, outside of school, she's a hard-nosed housekeeper who takes care of her younger brother Sota while her parents work overtime hours. Hori does the cooking and cleaning, runs grocery store errands, and ensures her brother keeps up with his studies. The image of housekeeper Hori -- hair tied up, broom in hand, and fiercely commanding -- is very different from the sweet and trendy girl her friends and classmates know.

One afternoon, however, Sota gets chased by a barking dog and trips on the ground, resulting in a bloody nose. Sota returns home safely thanks to a kind young man with tied-back hair and multiple piercings on his ears and face. Hori doesn't recognize this supposed stranger at first and is shocked when he reveals he's none other than her classmate Miyamura. The two see each other in a very different light, connecting through their secrets while quietly conforming to their school's traditional social standards.

Like Hori, Sota instantly takes to Miyamura, never judging him or making assumptions but simply drawn to the older boy's natural kindness. Miyamura starts coming over to their house regularly, happy to hang out with Sota while helping Hori around the house or running errands. A fast friendship forms as the two keep each other's secrets while finding comfort in being their natural selves together outside of school. Hori herself also enjoys having Miyamura around. Her level of trust in him is hilariously confirmed when she, suddenly called to a Student Council meeting, commands Miyamura to go buy eggs for the family at a limited-time grocery store sale. She doesn't question their friendship or her feelings because their bond feels so natural to her.

But as Hori and Miyamura start spending time together at school -- back in uniform as the popular girl and the social outcast -- they draw the attention and suspicion of their classmates. Toru Ishikawa, who has a secret crush on Hori, confronts Miyamura and demands to know what's going on between them. While keeping Hori's secret, Miyamura responds honestly by saying he believes she's just being nice to him because she pities him. He quickly deduces Ishikawa's crush on Hori and encourages him to ask her out. The two boys even start to bond somewhat -- when Ishikawa asks why he always wears long sleeves, Miyamura reveals arm and chest tattoos that would get him in trouble if the school ever found out.

In their own way, all three high schoolers learn that initial impressions and mistaken assumptions can be hurtful. As such, after she's asked out (unsuccessfully) by Ishikawa, Hori is furious -- at Miyamura. Ishikawa revealed everything he and Miyamura had spoken about, including the latter's belief that Hori was only spending time with him out of pity for an outcast. She tearfully makes clear how much she values him and the time they spend together at her home -- not just because of his actions, his kindness or his help, but primarily for who he is.

It all sets the stage for a potential romance to bloom, but other questions linger in the meantime. How long will they keep up their inside vs outside of school masquerade? Miyamura fears showing his tattoos and piercings because of the school's strict rules, but why is Hori so afraid of showing her busy life taking care of her family? She told Miyamura she doesn't care about her image or reputation, but must have a reason for hiding her home life. The two protagonists share their secrets while learning plenty about each other, but what will they learn about themselves in the process?