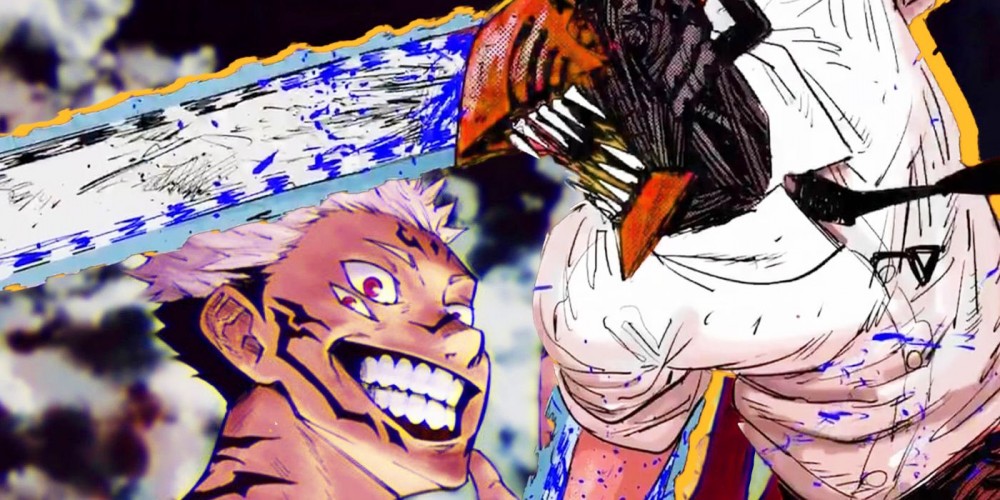 Dragon Quest: The Adventure of Dai gets the ball rolling on its requisite training arc with its third episode by hooking its titular hero up with something he sorely needs: a professional hero trainer. Thankfully, this new teacher shows up at just the right moment for Dai, but he sets him a very high bar to clear to complete his training regime: Dai will have to go from zero to hero... in just one week.

While Dai is out running through Demline Island alongside his monster friends, some of the monsters become aggressive and violent, so Dai rushes to Grandpa Brass to see if he knows what's happening. However, like the other monsters, Brass seems to also be fighting the urge to go berserk. Brass reveals that this dark force that's taking over the island inhabitants can only mean one thing: the Dark Lord has returned. In the past, the Dark Lord's evil will force the monsters of Dermline Island to do his bidding, causing untold mayhem and destruction in his name. This is why no citizens of Papnica Kingdom have ever come to the island until recently.

Seeing this is a sign of bad things to come, Brass takes Dai to the beach so that he can sail away to the mainland before Brass loses anymore control of himself. However, Dai puts up a fight, adamant about not abandoning his friends while they're in such a horrific state.

Luckily, their worries are put to rest, as an odd-looking fellow wearing hair curls and a uniform arrives to help them. The stranger takes his sword and runs across the island leaving a trail behind him in the dirt everywhere he goes. The stranger calls out the command word "Glimmer" as the entire island envelopes in a brilliant glowing light. The spell seemed to have purified all the island monsters of the wicked evil that plagued them.

The stranger introduces himself as Avan De Zinuar III, a self-proclaimed hero tutor who has trained the likes of heroes, mages and even sages. He came to the island alongside his foremost pupil, Pop, on the recommendation of King Romos to train Dai to become the new hero. But with the Dark Lord's return happening faster than expected, Dai has only a week to complete it... to which Dai responds with as much determination as ever!

At that moment, two gargoyles working for the Dark Lord arrive at the island. Avan gives the task of defeating them to his pupil, Pop. We learn Pop is training to become a mage, and he's quite proficient in magic, but he loses his confidence quickly when things don't go as expected for him. With Dai's help, the pair manage to defeat the gargoyles and Avan also gets a read on Dai's skill level.

The next day, Dai begins his ambitious lesson, waking up much earlier than Pop to do laps around the island with boulders strapped to his waist. His next task is to then try and cut a boulder in half with only his knife, but he can't seem to even scratch it. So instead, they continue with other training in both magic and melee fighting. At the end of the day, Dai is finally able to cut the boulder as Avan reveals his lesson; it's when people are at their most exhausted that they stop wasting any needless movement or energy.

On the second day, Dai forces Avan to use both hands while sparring, an impressive feat done far quicker than Avan anticipated. Avan rewards Dai's sharp progress by showing him his strongest technique, the Avan Strash. Dai's next milestone will be to master the Avan Strash by first being able to cut earth, air, and sea. By the end of day two, Dai cuts earth.

On the eve of the third day, Avan takes Dai to a secluded part of the island where his next task will be to fight Avan one on one. This doesn't seem like anything special at first, but Avan unveils a new spell "Puff." Avan is enveloped in a massive pillar of smoke and aura and comes out in the form of an enormous red dragon.

With this still only being the third day of Dai's week of training, just how much harder will this training course get from here?